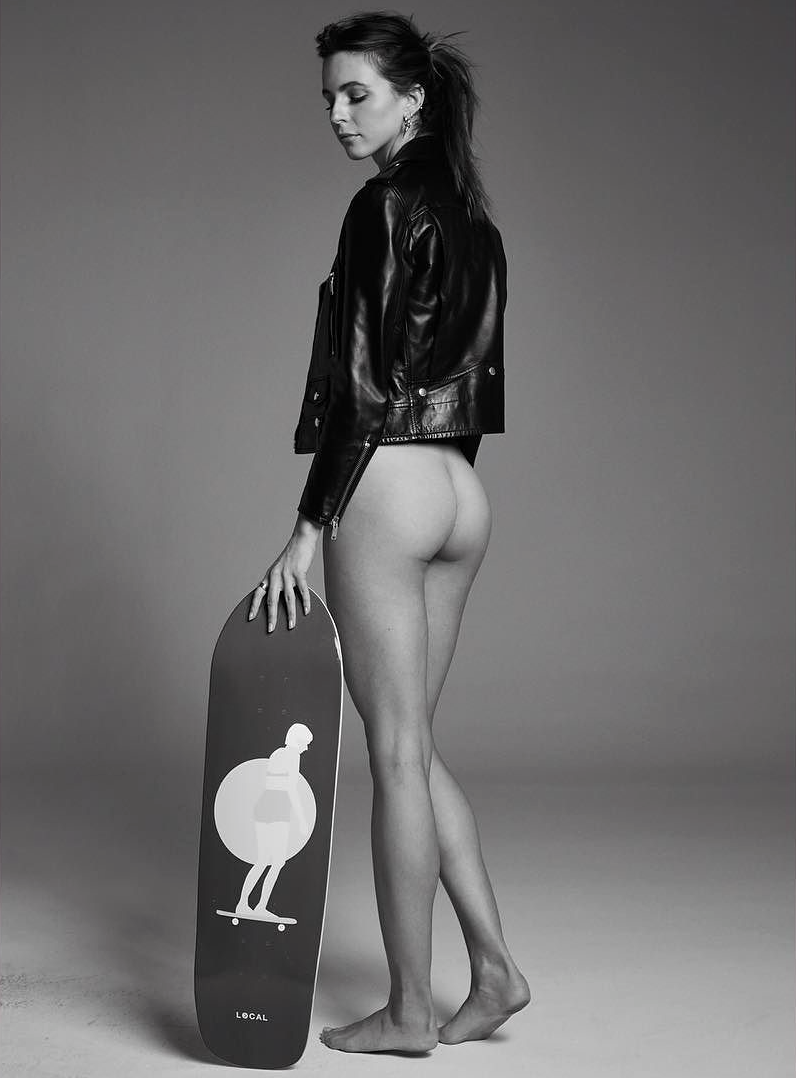 He had one sister, Claire, who was two years below him in school, aged 16. She was a lot more popular than him, but despite this they got on pretty well, both in and outside of school.. Claire was stunning, tanned skin and seemingly endless legs that ended in a perfect bubble butt. Here boobs were amazing too, she wore a 34DD bra (James knew this from finding them in the laundry, as well as going through her draws once in a while).

James had always fantasized about his sister, but never did anything about it as he knew he had no chance, he saw the guys his sister dated and they were built like Greek Gods.

Most of James' friends he knew from outside of school, and the one he probably got on best with was Ben. Ben was the next door neighbor, and like James he was a bit of a nerd. Ben was a skinny boy and quite short at about 5 foot 5 inches tall. Ben was 15 (James knew no one of his own age where he lived).

James had always established himself as the Alpha in his friendship with Ben, simply due to age, and possibly height too. However all of this was going to change.

It was a Saturday night, and like most Saturday nights James was doing nothing apart from surfing the internet and playing a bit of xbox. He decided to call Ben and get him around so they could play some multiplayer

"Hey bro, what you up to?" Said James

"Not much, just playing some Halo, you?" Ben answered

"Wanna come over and get some multiplayer going?"

"Sure sounds good, I'll be over in an hour"

James figured he would wash up and get changed before Ben arrived, so he grabbed a towel and headed towards the bathroom. Just as he was about to open the door to the bathroom, Claire's current boyfriend, Ed came out, Ed was around 6 foot 2 tall, and chiseled like a pro wrestler despite only being 16, he was wearing nothing but tight blue boxer briefs which were containing a sizable bulge. James felt a pang of envy, he had always wanted a big cock.

"Oh, sorry" he mumbled as he edged past Ed into the bathroom.

As he showered he had the image of that bulge in his head, and decided to himself that that cock looked around 7 inches, and wasn't even hard! He felt his own cock twitch and looked down at it, 4 inches, semi hard.

He got changed quickly after his shower and went to watch some tv for 20 minutes before letting Ben in.

"Do you wanna grab some food then go out for a smoke?" Said Ben straight away. James suspected Ben smoked because he thought it was cool more than anything else, but oh well it's his life he thought to himself.

They stood outside for about 5 minutes in silence while Ben smoked. James was eventually the one to break the silence.

Ben laughed "Is that Ed? Yeah he's a big guy, you feel />
/>
James and Ben never usually talked much about their own dicks and sexuality, their main topics of conversation were video games and football.

"He did have a pretty big package though" James blurted. Why did he say that? He thought, it was still on his mind!

"How big do you think it is then?" James said, wondering if Ben was thinking about the same person.

"Why, how big is yours?" Said James, suddenly realizing how gay that sounded. Ben laughed but said nothing. Ben put his cigarette out as they headed inside to play some Halo. They Xbox was in James' bedroom, so they sat on the edge of his bed as they played.

James played terribly, his mind was elsewhere. Did Ben have a big dick? He asked himself. No way, he's 15, I'm probably bigger than him he thought. But they was he said Ed's wasn't that big.. No, probably just trying to act cool.

"What's wrong with you, your playing shit!" Said Ben

"fuck this, lets play something else" replied James, standing up and pressing eject on the xbox.
Suddenly, out of no where, Ben went up and pantsed James (whipped his pants down).

laughed James loudly "the way you were talking earlier on, I knew you had a tiny dick!"

"Fuck you! It's not that small!" Said James angrily "I'm a grower, not a shower" he continued, pulling his pants up.

"Your balls are tiny too!" Continued Ben, howling with laughter. "Grower not a shower? Then think of your sisters' juicy tits and get hard!"

"Oh yeah?" Said Ben, as he reached into his pants, and almost in slow motion pulled out the biggest flaccid cock James had ever seen. James' jaw dropped, and he stood still motionless. The cock was long, veiny and uncut. James came back to his senses and realized his own 5 inches was rock hard. Ben had noticed too.

"H-How big is that?" Stammered James

"9 inches, and not even hard." Said Ben, with a grin on his face. He picked up his huge pole and put it back inside his pants. "See you later, fag" He continued and stood up and left James' room and the house.

James couldn't believe what he had just seen, His nerdy younger friend Ben had the biggest cock he had ever seen.

He lay awake that night thinking to himself. I'm not gay, but that cock.. was the overwhelming thought. How big was it hard?? He couldn't even begin to imagine. He jerked his comparatively tiny cock and eventually came all over his chest. To make things worse, he heard Ed plowing his sister right into the wall next door, he could just about hear Ed's muscular pelvis slapping into his sisters round ass.

He knew one thing for sure though; If they were still friends after this strange night, the dynamic of his friendship with Ben had changed hugely, and he knew now Ben was definitely the Alpha.

Thanks for reading! Any constructive criticism is always appreciated! This is my first story