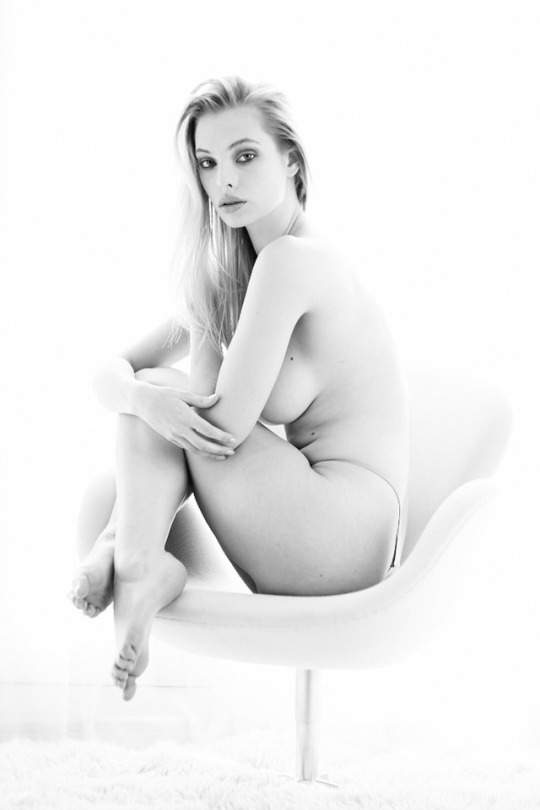 I had recently traveled for a couple of weeks leaving my sexy wife home alone.she told me that since i would be traveling for another week very soon that she wanted to go to the local strip club,kinda a special treat for me.we arrived and had a couple of beers ,then this nice pretty girl came over and asked if we wanted a private dance?my wife said yes,we went out back and she danced for us,this was pretty hot.after the dance we went back to our table and had a couple more beers.now my wife was getting pretty loose, so i asked her if she was wet, she told me she was soaked.about this time a older dancer came by and asked if we wanted a dance,again my wife said yes(she said why not try an older one)as we got to the area she asked if she was dancing for me,or her or both/i immediately said to dance for her.

Well she started and you could tell immediately that she liked doing her job,she slowly rubbed all over my wife who seemed to be enjoying this,after a minute or two of this, this older lady jusy reached up and grabbed hold of my cock and replied,”good boy”.my wife had her eyes closed and was just enjoying the hot rub down she was getting,i just reached over and started rubbing her tits through her shirt,the dancer hopped up and started rubbing her tits on my wifes face.she saw that i was rubbing my wifes tits and replied that she loves tits.i then pulled my wifes shirt down exposing her rock hard nipples.the dancer dropped down and started sucking on wife tits, she immediately started groaning,and rocking her head from left to right.the dancer was rubbing her hands on wifes pussy,and rubbing her tits on wifes nipples and then sucking her nipples and back and forth.

Now im just sitting there watching this going absoultely nuts.my cock is ready to explode.well the dance had to end unfortunately,after my wife said she had an orgasm just from her sucking her tits and that she wanted more…well she ended up drinking a little to much and we had to leave ,and NOTHING happened that night.the next day after work we talked about what had happened,and she assured me that she loved it,and that she wanted to do it agian.we went to the bed room and when i got her naked, iswearyou could see the wetness in her shaved pussy.as i fucked her i was talking about what had happened at the club,and she went nuts,cumming on my cock which usually doesnt happen.