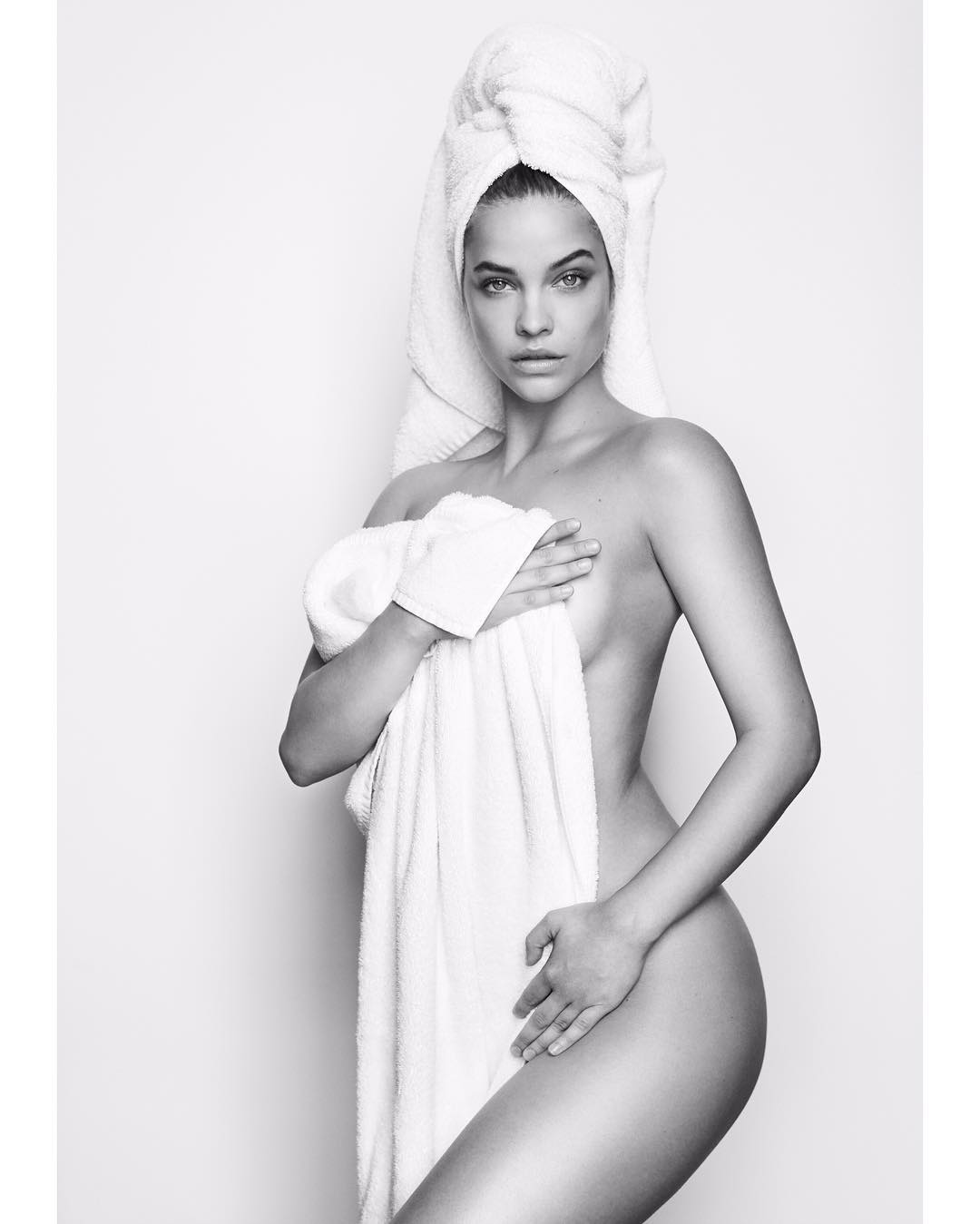 It started out as a night out with plans to meet a guy we have been talking with for a while, and did the night go so very well. we have done the fmf and the fmfm but she had been nervous to try the mfm, so we met him at a local club and had some drinks and some laughs and she had a few feels from him as the night progressed, and i could tell she was enjoying the attention from from him and several other guys at the swingers meet, but was focused on just getting to know him, the one we planned to meet.

Well towards the end of the night at the club he decided to try to comp a feel of her sweet spot and as he stuck his finger in, she instantly got wet and had this look in her face that told me she was over the nervous stage and liked it, so we decided to head back to a friends house to see how the night went.

Once at the friends house around 12:00 am who was not home and left us a key and told us to have fun we talked for a little while and had a drink because she was getting nervous again. so as we talked he asked her how she was enjoying the night so far and she said it was going good that she was just nervous and he said let me see if i can help u get thru this and she asked how . she was already standing there in her little tight booty shorts as he knelt down in front of her and pulled her short to the side and started eating her pussy and she did not try to stop him just stood there for a few minutes loving every lick.

he then gets up and grabs some pillows and sets them on the floor and she gets in the doggie style position.and she is on my lap taking my dick for all she can when he puts it back in her soaking wet pussy . now we go at this position for at least 40 minutes and she can hardly even suck mine while he is pounding away on her sweet soaking wet pussy. she asks for a little break so we stop and have a cig and grab another drink and just talk for about 10 minutes,,, now neither one of us have cum yet and we are all sitting there naked as she leans over and starts to suck on his dick and puts her self in a position and looks at me in a way that told me what to do , so i stick my dick in her still soaking wet pussy and i am just pounding away and when i look at her sucking his dick and the total picture of me fucking the shit out of wife while she is sucking dick i could not hold it in any longer and just exploded the same time she was cummin for probaly her 10th time.

So as i look at her still sucking away i did not go soft at all and after i cleaned up i am able to go right back to fucking her as hard as i can and she is trying to let out these loud as hell moans but is mumbled due to the mouth full of his cock .this goes on for about an hour and again she asks for a break so we stop for another well needed smoke and ask her if she is to sore to continue and she says hell no just wanted a smoke break.

so she tries to get on top but he is still a little soft from the break so he starts playin with her pussy and himself and does not take long to get hard again and she is bent over the couch at this time so he starts fucking her from behind again , i just step back and watch her being pleased and the moaning she is doing is turning me on so after about 20 minutes i go back over and put my cock in front of her and she takes every bit that she can and is bouncing back and forth from him pounding away as much as he can. it is about 4 300 in the morning as her friend comes in with her boyfriend and ask right away if she wanted them to leave, well my wife by this time is getting sore a little and asks for some help.