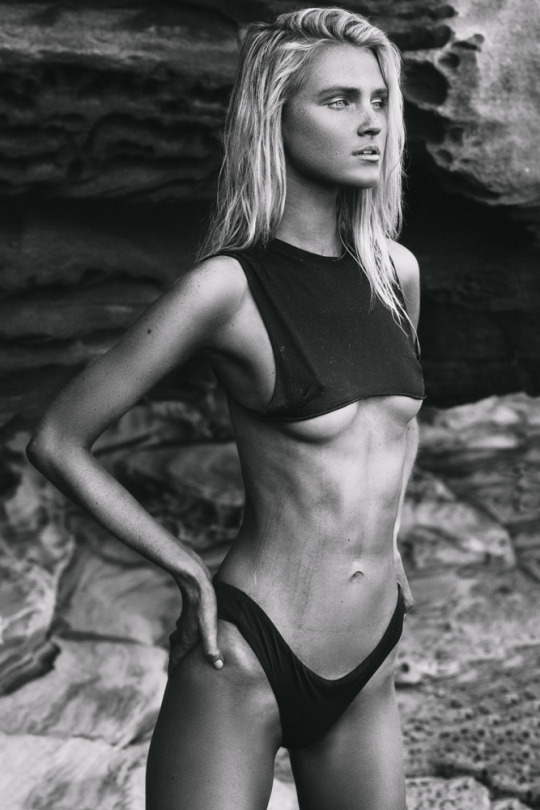 My name is Cindy and on May 29th I celebrated my birthday in the most spectacular way. Just writing about it floods my mind with memories as if Iâ€™m reliving the experience.

After taking a shower I went into my room to dress but first I stood in front of a mirror and admired my slender, curvy figure which had blossomed rapidly as I reached 21. My body pleased me and I took time to run my hands over my semi-erect nipples and lower, to my flat stomach, then all the way down to my recently trimmed pussy.

I felt a tingling sensation as I traced every inch of my skin. A confident smile covered my face in anticipation of the day ahead. I was lost in the moment but I had to get dressed and head to meet my girlfriends who had promised a surprise birthday party for me.

I chose my clothes carefully, sliding on a see-through thong, a matching bra and black sleeveless evening dress, topping my outfit with a denim coat. All of my friends have had birthday sex and have told me how magical it had been. I was hoping tonight would be my turn.

For those who are wondering, I was not a virgin but it had been over a year since I broke off with my boyfriend. I craved to have a man pleasure me in every possible way but for the past year I had been through a drought.

Luck was on my side as I headed out, since my parents had allowed me to drive. It was a sign that I was an adult. It was six oâ€™clock and I had agreed to meet with my girlfriends at a restaurant downtown.

Twenty minutes later I was parked out the front. I was the last one to arrive. All of my girlfriends, Nicole, Sherry, Lisa and Carol, were already inside, drinking champagne and laughing loudly.

They were all dressed seductively and I wondered what the evening held for all of us. Everyone was glad to see me and we ordered dinner straight away. My heart pounded as we ate, since all my girlfriends were looking at me with concealing eyes, as if they knew something I didnâ€™t.

I was sitting next to Nicole and she did something I didnâ€™t expect. Under the table she slid her hand up my dress all the way to my inner thigh and gave me a warm stroke. I felt my pussy lips get wet and I bit my lower lip in anticipation, hoping she would advance further, but she pulled her hand away.

I guessed she sensed my anticipation.

After the dinner, Sherry said were going to a new club a few miles away, before crashing at Carolâ€™s place, whose parents were out of town. The Event has been the talk of the town and we wanted to see for ourselves if the hype was true.

The Event club didnâ€™t disappointâ€¦ and the best part was we didnâ€™t need our fake IDs anymore because we were all over 21.

Carol and Sherry had boyfriends, Jeremy and Nick, who they hooked up with to dance, while Nicole, who was a lesbian, kept me company at the table as we ordered the drinks.

Just as I was thinking the night was all for nothing and my birthday would suck big-time, my long lost crush Jake approached our table with Carol and Sherry.

Jake had been my crush for a very long time but I couldnâ€™t muster enough courage to talk to him. And here he was. He wore jeans that revealed a huge bulge at the zip and a tight t-shirt that showed off his muscular arms.

â€˜Helloâ€™ in the deepest voice ever.

Jake took my arm and gave me a light kiss as he sat next to me. Our table was full and we ordered more drinks. We continued chatting, with Jake talking to me softly. He was very attentive and as we talked my tension evaporated as I become more comfortable around him.

After a couple of drinks, Jake asked me to dance and we headed to the floor. He held my waist as I wrapped my arms over his muscular shoulders. He was a master dancer and when the DJ changed to soft music Jake held me close and my breasts pressed against his chest.

I could feel his heart beat as my nipples hardened. As we danced slowly, the bulge at the front of his pants grew bigger and I felt my pussy getting wetter by the minute. I rested my head on his chest and gave in to the moment as we danced gracefully.

Jake tapped my head slightly with his chin and I looked up and met the bluest eyes ever staring at me and lips coming close to mine. I parted my lips slowly and closed my eyes to receive the warm kiss. It was magical as he kissed me passionately.

He lowered his hands to cup my ass and whispered gently,

I was too weak to resist and nodded my head in agreement.

I ran to the table to bid my girlfriends goodbye. One of them winked at me.

â€˜Go have fun, girlâ€™, said Nicole and she tossed me the key to her house in case we decide to go there.

I gave Jake the keys to my car and as he opened the front passenger door for me I thought,

Before starting the car he gently pulled me closer and planted a hot kiss on my lips. As he revved the engine I wondered if we would reach Nicoleâ€™s place, which was a couple of miles away. My pants were all wet and my nipples as hard as bricks as we drove away from the club.

I directed Jake to Nicoleâ€™s place and we parked outside. The sexual tension was at its peak and before we got out of the car I pulled him closer and kissed him passionately. He held me tightly and caressed my breasts. We kissed for about five minutes before he gently pushed me away and exited the car. He opened my door and scooped me up, heading to the house before the momentum could fade.

He ripped off my helpless thong last, while the rest of our clothes that had dropped to the floor left a trail from the hallway straight to Nicoleâ€™s bedroom.

Jake knew how to please a woman. He started by kissing the nape of my neck, nibbling my ear as his breath grew heavier and quicker. My heart was pounding and my pussy was dripping wet. His penis was erect and boy that thing was huge and thick.

He laid me on my back and continued kissing my face and neck. I wanted to scream with ecstasy and beg him to fuck me but I couldnâ€™t find my voice. He played with my nipples and rolled them on his tongue, sending spasms of excitement through my body.

He parted my legs and started licking my wet and throbbing pussy. I could feel his tongue on my vaginal lips as my nails dug into his back. I arched my back and spread my legs even wider. He moved down and sucked my toenails and as fetish as it sounds, it made me scream louder.

My body was on fire. I moaned loudly as he licked my pussy dry. I had heard stories of multiple orgasms, but little did I know this night it was my turn. I exploded in a groundbreaking orgasm, my nails digging deep into Jakeâ€™s back.

He didnâ€™t stop, he slid his finger into my pussy and within minutes I was dripping wet again.

I took his cock into my mouth and as I gazed up to see the rea
ction on his face, he moaned softly and stroked my hair. Jake had a nice dick, which I sucked rhythmically all the way to his huge balls. We lay opposite each other where I continued sucking his massive cock while he pleased my red hot pussy with his tongue and finger.

I wanted him inside. I couldnâ€™t take it any more so I motioned him to fuck me. He picked me up gently, laid me on the edge of the bed and spread my legs. I closed my eyes with anticipation and he didnâ€™t not disappoint. That was the biggest dick ever to have entered me.

I have never experienced such a hard and thick shaft throbbing deep inside me and all I could do was moan and mumble some incoherent words. He took me in the missionary position and I could feel him riding me all the way down.

After a while he laid on his back his hug glistening cock pointing to the sky. He gestured me to ride him and I climbed on board driving my ever-hungry pussy home. Our bodies were dripping wet as we fucked each other wildly.

The climax came when he took me doggy style. The feeling of him on my back and my perky breast flapping on my face was more than I could take.

I felt and uncontrollable spasm of muscle that made my legs shake as I screamed wildly,

â€˜Happy birthday Cindy,â€™ and I can swear that was the best birthday sex ever.

I lay on his chest as he stroked my hair. Our breath returned to normal but I knew this was far from over I wanted him again and I knew he wanted me too.