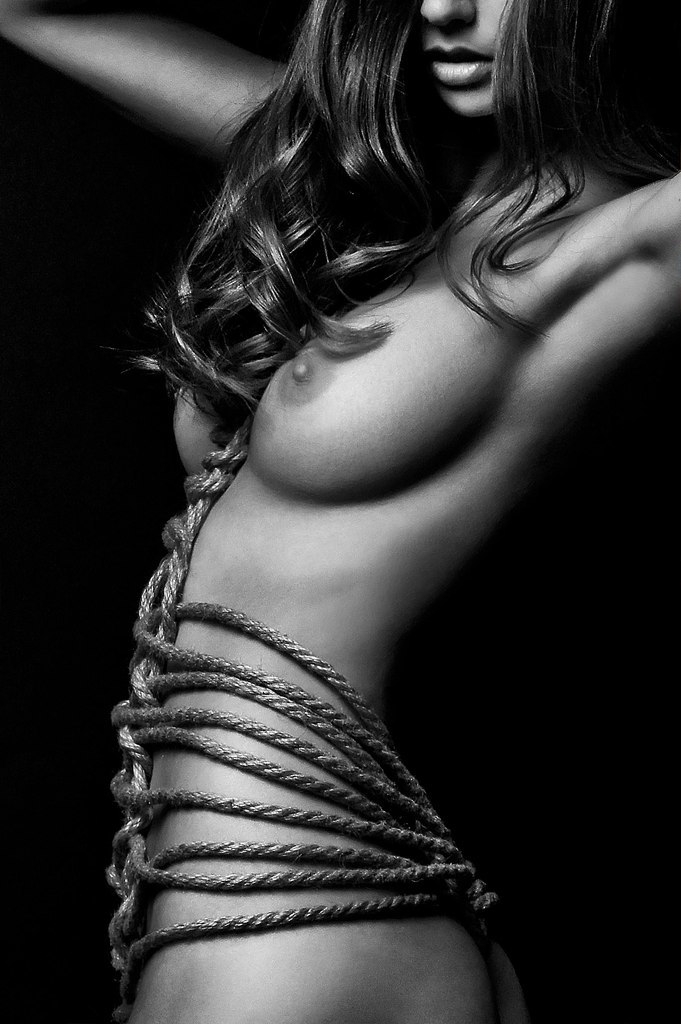 Please excuse me for my punctuation as I am not a writer. This is a true story about a time before we were even married. We had met on the internet and knew we both like the swinger lifestyle. My wife was 48 years old, 5′ 2″ 105 lbs with an ass to die for!

Anyhow I had been helping my friend and his girl friend (my ex girlfriend) put a new roof on their house. We had all been drinking abit during the day and at the end of the day, my ex girl friends 23 yr old nephew started saying how he wanted to go out and maybe get lucky. I told him of some local places where they had some bands playing with alot of hot ladys, so he thought it sounded like fun and wanted to go. On the way i hinted to him that the wife(g/f at the time) and I are swingers.

We got to the club and the band was great. A slow song came up and I danced with her and asked her how she would feel about fucking this young 23 year old guy we brought with us. Her response was to grind her pussy against me, by the heat I could feel from her jeans i could tell she already had been thinking about it. So I told her to ask him for a slow dance and see what happened.

What happened next was so hot!!! I watched as they swayed to the music, he tried to be a gentlemen, but then she put her head on his shoulder and grabbed his ass and pulled his hard dick against her grinding her pussy against him. Eventually I watched as he loosened up and put his hands on her ass and slowly moved one hand lower so he could massage her pussy right on the dance floor. OMG i couldnt wait to get out of there and get busy!!

Well we finally got home, my kids were all in bed so I told him why don we go have a few drinks in our bedroom so we dont disturb the kids. So we had a couple more drinks and you could feel the sexual tension in the air. So eventually I started kissing the wife as he sat drinking a beer and watching. I thought he was gonna die when i slowly undressed her in front of him. I started licking and sucking her nipples and then slowly moved down to her wet tight pussy. I could see a huge bulge in his pants and knew he wanted in, so I motioned for him to suck her nipples. She was going crazy with me tounge fucking her wet hole and clit and him sucking her nipples. I eventually moved up and put my cock to her lips which she sucked to the base as I watched him move down to lick her pussy….Im surprised she didnt break his nose as her hips shook so hard as she was cumming.

When he left the next morning, I had to have her again as I have never seen anything so hot in my life.

Dont pick on me because of my punctuation as I said, I am not a writer. I am just relating a hot and true story.