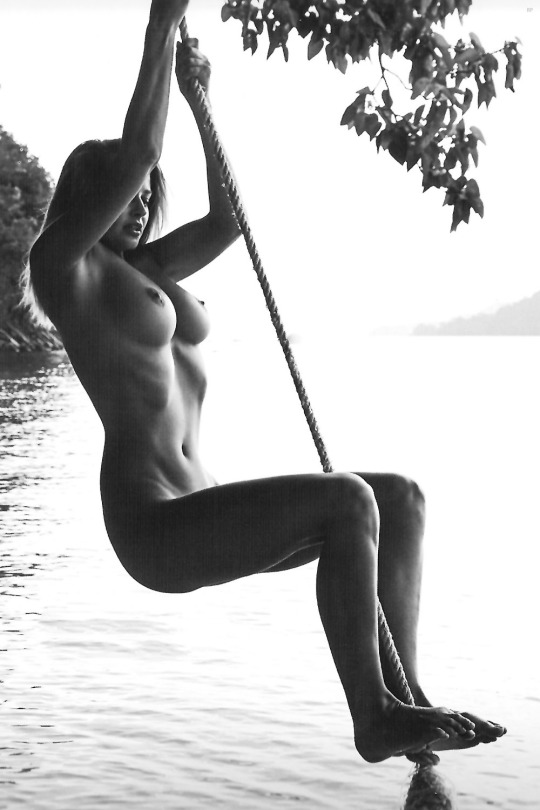 this happened two years ago, in the summer of ’05. none of the names have been changed.

i enjoy good cigars and watching a fire in the evenings, my buddy mike shares my interest. we sometimes sit for hours, smoking cigars, having a beer or two, and solving all the worlds problems.

this particular evening was perfect, weatherwise, in southeast pennsylvania. slight breeze, little or no humidity, about 70 degrees. a perfect june night.

we had been sitting about thirty minutes or so when the upstairs bathroom light went on. my wife, sandy, was going to shower and get ready for bed. sandy is 5ft 4inches, 128 pounds, gym toned, and still has that gymnast body i fell in love with in college.

sandy and i have been a lifestyle couple for nearly 10 years at this time. we love meeting folks and vacationing as lifestylers, but we don’t advertise. what i mean is we don’t go out of our way to try to “hook” up with every couple we know. just our way of enjoying our other side.

anyway, sandy sometimes flashes me. not often, but often enough to keep it fun. this particular evening she opened the blinds to show me her breasts. mike damn near choked! she rubbed her breasts for about a minute, playing with herself in a very sexy manner. she then backed up to show her body from her neck to her knees. mike damn near died!!she massaged her pussy for a minute or so, then started to enter herself. first one finger, then two. she took her fingers from her pussy to each nipple. she was turned nearly as much as mike and i. when she took her fingers from her pussy and went higher with them, we were both going nuts. we knew she was licking her pussy juice, we just couldn’t see it. after a few minutes she stopped and approached the window. it is difficult to see outside, so she had no idea i had company and she was performing for our neighbor.

sandy asked “are you coming in soon?”, i answered ” the fire is dying down, why not have a repeat of the other night?” we had fucked in the gazebo a few nights earlier, and loved it! i asked mike if he wanted to fuck sandy. he looked at me in wide eyed amazement and shook his head in the affirmative. i told him i would take the sash fro sandys robe and cover her eyes as i had a few night earlier, so she would never know. he would have agreed to anything at that point.

i met sandy at the back door, removed the sash, blindfolded her, and led her to the gazebo. the gazebo is great because it has full privacy. if you are quiet you can do anything you want there.

when we got in position, i removed her robe and motioned for mike to move in to position. he is about my height and weight, so this would not be a problem. sandy bent over the couch we have out there and reached for the back of the couch, mike lowered his cutoffs and placed his cock at the entrance of sandys pussy. she must have been very wet, because he entered her very easily. sandy is a “quiet” love, slight moans are all that let you know she is cumming. the two of them started to get into a rhythm, mike reached around and held onto sandys tits. he played with her rock hard nipples as he pounded away at her pussy. when he put his hands on her shoulders, she reached between their legs and alternately played with her clit and rubbed his balls. if i hadn’t known better i would have thought that they had been fucking each other for years!! what a show, my cock was pressing against my jeans and beginning to give me a little pain. they fucked for what must have been twenty minute, i have no idea how many orgasms sandy had, but i knew mike was ready to explode. sandy was urging him on. “that feels sooo good, give me your cum, fill me up” and she was making some sounds i can’t describe. mike couldn’t hold back any longer, he came in sandys pussy, she said that she could feel him throbbing. as they started to come back to earth, mike kissed sandy on her shoulders, when he withdrew his cum covered cock, he kissed the lower part of her back and the tops of both ass cheeks. sandy was still feeling pretty good about what just happened, mike backed up a little, i slid in behind sandy and started to caress her tits. she loves to have her tits played with after a good fucking! mike slowly made his way down the steps, across the yard, and out of site.

i removed the sash from sandys eyes, placed it around her waist, patted her on the ass as she headed for the back door. she said “we should do this more often”. i am sure mike couldn’t agree more. mike and i talk about it once in awhile, he even admitted fantasizing when he was fucking his wife, donna.

we have never repeated this scene, i am sure mike would be happy to do the sequel. maybe someday. sandy still doesn’t know she fucked mike, and we are going to keep it that way. her 50th birthday is coming up and i wanted to do something “special”. who knows, maybe mike will be available for a birthday surprise.