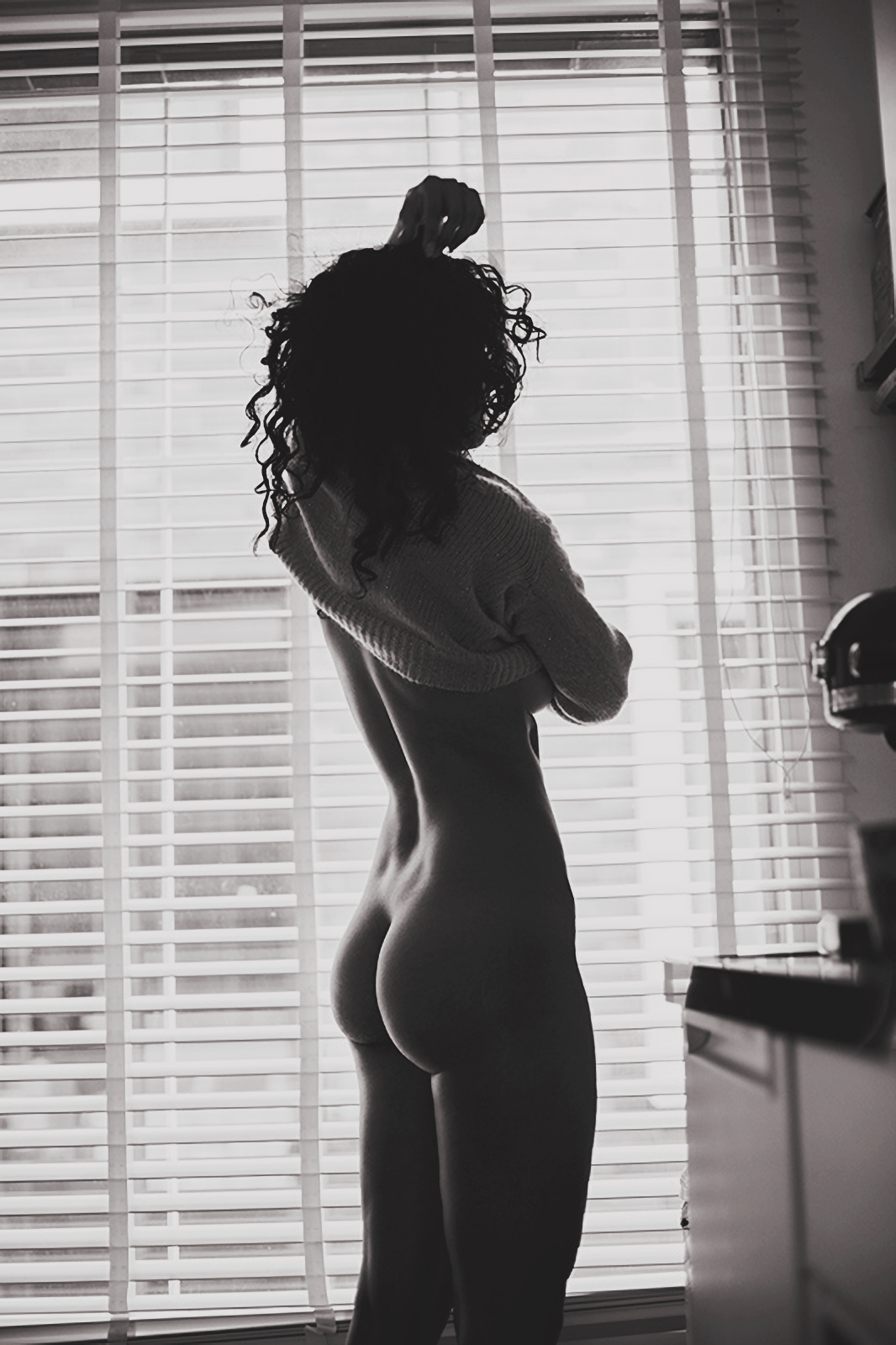 My name is Gloria and my husband and i have been married for over 8 years we have a great sex life but after so long it begins to get in a rut we started talking about fantasys and one thing lead to another his fantasy was to see me with another man mine was to be a hooker, we talked about this and had several good sex sessions. One day we decided to take it a step farther so we went out to a bar and he went in about half hour before i did, he was at the bar i came in and sat beside him as if we were strangers, there was a guy on either side of me, i started talking to frank my husband and i knew the other guy could hear our conversation, we talked dirty for a while then I offered my self to frak fo 50 dollars he was very hesitant and the other guy said that he was interested if he was not refering to frank so i said ok he paid me the 50.00 and we went to a room that Frank And i had already rented.

I told him we needed to dance first so while we were dancing frank went to the room and set up the video camera and with it he hid out in the closet. In a minute me and (i will call him John) came to the room we closed the door and started kissing it was not long until we were laying on the bed he was taking my close off finally all I had on was my Thong and a smile i took his clothes off adn as I droped his undies i was surprised at his size, about 9and one half inches long but as big arround as a beer can i started blowing him and he made me stop he to;d me he had not been with a women in 4 months and he did not want to cum that much in my mouth the first time.