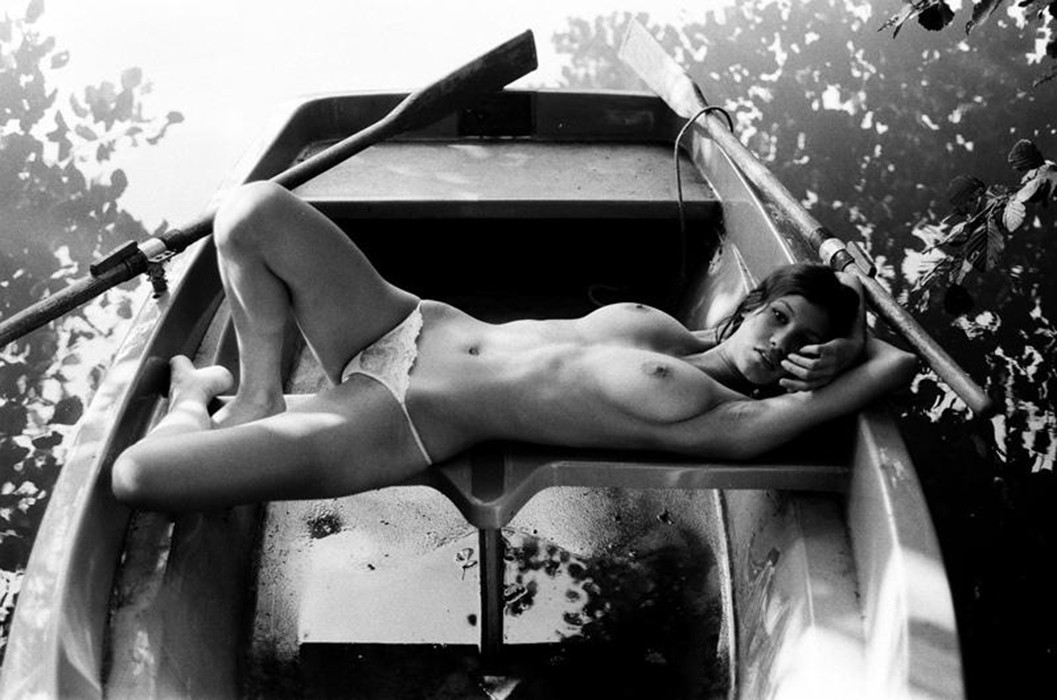 I had always told my wife of my desire to keep our sex life exciting. I would go to swingers sites and talk to people but couldn’t get her to join me. We have a great sex life and I do everything I can to keep it that way. I was talking to a single guy, Mike, and telling him how we just started and she was very shy and not sure if she was ready to try swinging. After much talking, we decided to have dinner with Mike just to meet and see if he was real. Mike arrived right on time and we got a booth. I had Mike sit next to Diane and I think, at that moment, she made up he mind to just enjoy whatever happened. We had some small talk and the conversation quickly turned to sex. I sat across from them watching him touch her arm and hand. I was surprised and excited as I watched her reach for his cock under the table. She looked at me and smiled and told me quietly what she was doing. She told me his cock was very hard and that she was ready to leave. When we got to our car I opened the back door and told them both to get in.

I could see them touching a little but they were cautious about being seen while we were in the parking lot. I took the backroads home and adjusted my mirror to watch. They were kissing like teenagers and I watched him feeling her tits. She has very nice tits that are quite sensitive. I couldn’t see much more than that, but I know she had to have his cock out. I was driving as best I could but had to pull over when I saw her put her head in his lap. We live out in the country and there are lots of places to pull over and be private. I turned and watched as she sucked him. He sat her up and what seemed to be all in one motion, pulled her pants down. I saw him look at her pussy and gasp.

He kissed her thighs and touched her pussy lips and then slid his tongue into her. I watched my wife roll her eyes back and moan. They were about to keep going but I told them we had a very comfortable bed only minutes away. They kept kissing and I started driving. We got to our house and they didn’t hesitate removing the few clothes they had left on. We started out in the living room. I turned to put on some music and when I turned around, she again had his cock in her mouth (she really enjoys sucking cock). I watched her as she sucked him slowly to make sure I had a good look.

I’m not exactly sure why, but I kissed her on the neck and then her cheeks as she sucked him. She looked at me, smiled and guided his cock toward my mouth. It felt strange but exciting at the same time. We kissed and took turns licking and sucking his cock. We got up and went to the bedroom and she did something I hadn’t seen her do before. She laid on the bed with her legs spread wide and began to masturbate for us to watch. Mike looked at me and I gestured for him to enjoy my wife. He got on the bed and on top of my wife. I lit a bunch of candles so I could see everything. Mike could tell how much I was enjoying watching him and he fucked her very slowly so I could see his cock slide in and out. My wife motioned for me to come closer so she could take me in her mouth. We enjoyed each other for what seemed like minutes but was actually hours (guess I didn’t want it to end). I’ve talked to Mike a few times after that nite but he moved to the mid west because of his job. We talk about that nite often and it ALWAYS makes us smile.