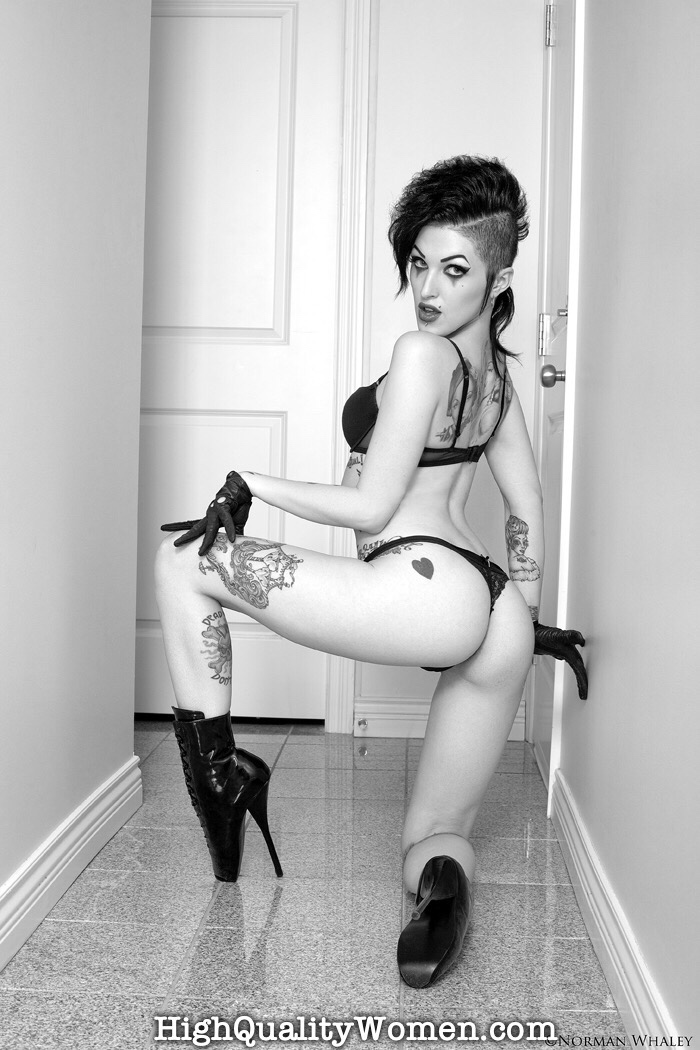 Lila looked beautiful to me. Her hair was blond and long almost to her ass. Her eyes a dark deep brown and when you looked into them it seemed you could get lost.

We drank until the sun went down at the little bar set up on the beach. A mere stone’s throw away from my hut.

It was my first night and I was amazed that I had run into someone as beautiful as her. Being very shy meant I had only a few pick up lines and even less confidence.

So, I took another shot of whisky and headed over to her.

â€œAh, um, hello , my name is Steven, its nice to meet youâ€ I said as I reached out my hand.

â€œWhere are you from.â€ She asked

â€œBristol in England you know.â€  I said looking for the barman that came around serving  drinks.

My heart was racing I was so nervous I have never been with a woman before. I hadnâ€™t even had a real conversation except at school and that didnâ€™t count.

But here now I was sitting with a beautiful woman and I was feeling pretty fine.

The night flowed and it wasnâ€™t hard to talked to her, well not like the girls from home. I didnâ€™t really understand her native tongue but her broken English was doing fine. The drinks we consumed also helped.

I was out of my home, my town and my self – it felt great.

The bar called last drinks and I offered Lila one more .

â€œSure.â€ She said… â€œas long as we can take it to your room.â€

I rushed to the bar, grabbing two more cocktails and rushing back . Lila was standing waiting, her silhouette was amazing with the waves crashing on the beach behind her.

The alcohol had begun to take affect making me unsteady.  So, as I  handed Lila, her cocktail, I stumbled and  spilt it on her dress. Embarrassed and expecting the worse, I faltered, almost falling.

â€œOh Steven are you all right?â€ She asked.

She reached for my hand.

â€œCome on Steven lets get you home.â€ She said

Lila kept hold of my hand as we walked to my hutâ€¦ I was so excited, I was going to get laid and it was only my first night.

As I opened the door I felt her hands squeeze my butt cheeks.

â€œI want you Stevenâ€ said Lila in a raspy voice.

She had reached for my pants button before I had even closed the door, pushing me on the bed, she pulled them down and straight off me. I lay there in shirt and y-front undies but my dick was poking up making a tent of them.

Lila jumped on the bed on top of me and ripped my shirt open and started kissing me and biting my chest until she reached my face. Then she kissed my lips. My first kiss was amazing, she kissed as she was writhing around on my belly my dick getting harder and harder as she squirmed.

Her tongue danced inside my mouth so I copied her it was amazing and the feeling running through my body made me feel more alive then ever.

She sat up and lifted her dress over her shoulders her firm breasts stood there for the world to see. I reached up and fondled them in my fingers and hands, my palms running over the nipples that were hard.

She pushed my hands down.

As she leaned over and lowered then into my mouth, moving back just a bit so part of her was sitting on my dick and rubbing it with each movement she made.

I sucked her brown tit right into my mouth, then focused on her nipple.

I was in heaven.

Lowering herself off me she climbed down between my legs

â€œI want to suck your hard cock, â€œ she said, her voice getting deeper the hornier she got.

â€œYes, Yes that will be great do that, do itâ€ I was almost pleading.

She pulled my y-fronts down and put my dick in her mouth and sucked on it hard her teeth run the length of my shaft as she sucked my shaft down her throat and back out again.

She rolled over laying on the bed her head hanging off the end.

I jumped off the bed like a puppy. I slide my cock into her mouth and fucked it good. I held her tits for support my hands holding on tight.

â€œSqueeze them, squeeze my nipples be a good boy.” She said then sucked my cock back into her mouth.

She laid there, her body brown and beautiful like a goddess on my bed, her purple panties is all that remained.

I pulled my cock out and turned her around.

I walked beside the bed where she laid. I kissed her mouth and headed South, kissing her neck and biting it as I followed my want. Her nipples hard were again in my mouth as I sucked on each.

I reached down and grab her panties and pulled them off. Just a small patch of pubes right in the center of her mound showed me the way to heaven.

I kissed down until I found her hairy spot – this was it – I was going to have her.

She opened her legs and instead of a beautiful pussy she had a cock!

Black, thick and long. It dangled between her thighs. I was shocked I couldnâ€™t believe it. Lila was a guy. But her breasts… she was a girl.

I was lost and confused.

I followed her instructions and took hold of it and sucked on the head. It filled my mouth as I bobbed my mouth up and down on it. It felt strange but my cock was harder then ever before, so I had no intentions of stopping.

I sucked and licked as well as I could. Lilia grabbing my head at times making me take it deeper into my throat until I almost gagged and letting me free again to suck this newfound chocolate lollypop.

I lifted her legs up as I stood to the side of the bed, Lila realized and got on her hands and knees.

â€œDo it, shove it up my ass. Fuck me boy â€œ Her words were orders now.

I stood behind her and aimed my dick at her ass. I pushed the head to the hole and it slid right in.

â€œYes Steven, good boy do it. Fuck me. â€œ She yelled.

I started to slide in and out slowly until Lila turned her head.

â€œI want to be fucked, fuck me Steven, fuck me hard. I need it hard up my ass.â€

Her broken English had gone, maybe these were words she new well, either way I was doing as I was told.

I pounded into her ass as hard as I could, holding on to her hips pulling them into me as I thrusted my dick into her.

Again I did as she asked, slapping her cheeks o
ne then another, not losing strength in my pounding as I went. She partly collapsed on the bed, her hand now wrapped around her fat cock pulling it hard, as I thrusted even harder into her ass hole.

Her wish was my command I grabbed her hips as hard as I could, sinking my fingers deep into her flesh as I fucked her with full life and vigor. Her hand pulled her cock harder than before .

Her face buried deep in the mattress.

Load after load I pump until I was spent, collapsing onto her until my hard throbbing cocked subsided.

She rolled over knocking me off.

â€œI’m not quite sure… but I did enjoy this, who knows maybe we might meet on the dance floor tomorrow?â€ I responded.