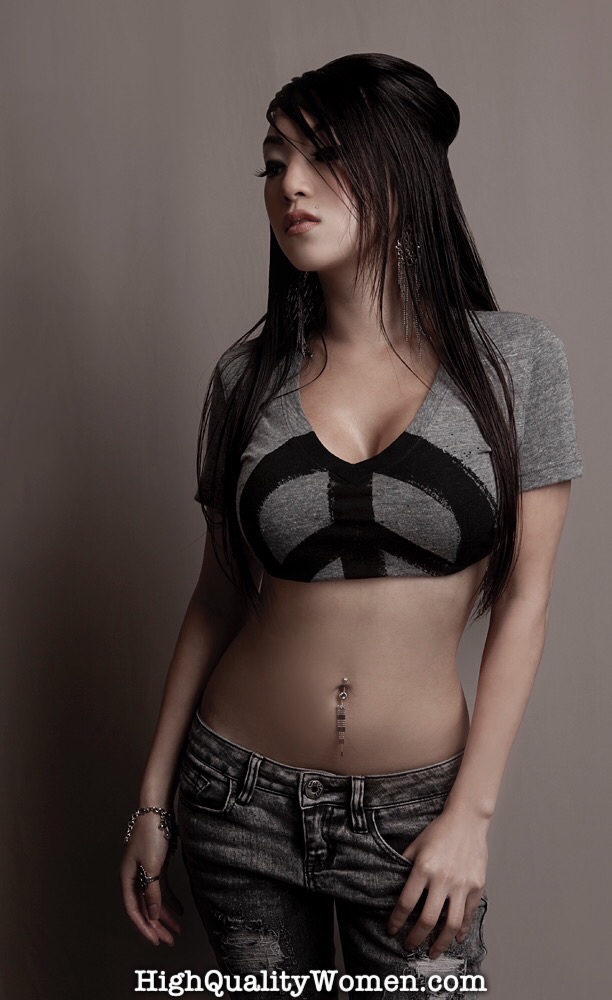 Since I was just a youngster I always wanted to be in a secret clubâ€¦ perhaps a spyâ€¦ or just someone who knew something that others didnâ€™t. Something that made me just that little more special then the next guy.

I was turning 19 and gay. Living in a small town didnâ€™t offer much in the way of a private life.

I started chatting online to a group calling themselves â€˜The Insidersâ€™. It was secret group meeting in their words to â€˜put the world to rightsâ€™, well, in their small way. I was chatting to the local sector but the group was apparently nationwide.

I met with Variance – he was my contact – and we had a lengthy interview. He was tall and well built and it felt like he could see right through me with his sharp blue eyes.  A tight, long sleeved cotton shirt showed his shapely physique off perfectly – I couldnâ€™t help but imagine what he looked like naked.

My 19th Birthday was the day â€˜The Insidersâ€™ were to inform me of their decision to accept me in or not.

Each time my phone rang I jumped hoping it would be Variance. I checked my emails a thousand times. Family and friends were the only people who had been in touch all day and it totally frustrated me.

Finally at 5.25pm an email arrived from Variance.

â€œYou have been granted temporary membership. You will need to pass the initiation before you become a full member of The Insiders.

Be at the meeting point at 8pm tomorrow evening.

I arrived at the meeting point 10 minutes earlier then our set time and waited. Soon enough a van pulled up and two people waited in the front.

The rear door opened and I walked to the van and got in as I did a bag was placed over my head.

â€œDonâ€™t panic. You canâ€™t know where we are going – do you hear me?â€ a voice said.

â€œYES!â€ I screamed wanting to be heard.

My heart was racing and my mouth was dry. We drove for about 20 minutes. The van stopped and two guys helped me – out one on either arm. They guided me into a room and sat me on a chair. I sat waiting nervously for the initiation to begin. For some strange reason my cock was throbbing and straining against my pants.

I heard a door close in the background.

â€œIs this the new candidate?â€ a deep voice full of authority boomed out.

â€œYes Elixir this is him.â€ I heard Variance say.

â€œGood remove the hood letâ€™s get started.â€ There was no mistake who was in charge.

My hood was removed and it took a moment for the 4? 5? No 7 people in the room to come into focus. My heart was beating fast in my mouth.

I could see figures but not faces. Everyone wore black robes and face masks as if from some ancient time.

â€œDo you come of your own free will?â€ asked Elixir.

â€œDo you know this is a secret meeting place and all members are sworn to secrecy for life?â€ he asked

â€œDo you agree to abide by our code & rules?â€ he asked his voice serious.

â€œDale James Smith you have agreed and sworn to uphold the code of this group. From this day forth you shall be called Remedy by your fellow brothers.â€

I nodded only to show I was happy.

â€œRemedy we know who you are and all about you. We know what you buy, what food you eat and what you watch on the net. We also know that you are gay.â€

I froze on the spot how they could know all of this. I wanted to run but with seven guys around me it was useless.

Elixir stood up and walked over to me. He held my face softly.

â€œDonâ€™t be scared. You are with friends – we are all brothers now.â€ he said as he helped me up leading me into another room of this abandoned warehouse.

In the room there was a single light hanging from the roof. It shone perfectly on a mattress and base. The rest of the room was black. I followed Elixir and he instructed me to sit on the bed. I did without a word. I was scared but even more turned on then before.

Remedy to seal your initiation you must remove all your clothes and allow us to take our way with you.

5 guys stood in front of me at the end of the bed I was sitting on. I knew my place and what was required and couldnâ€™t believe my luck! 5 gay guys or bi-sexual – it didnâ€™t matter – in my small redneck town!

I smiled and reached out with both hands and rubbed Elixirâ€™s cock. It was big, real big, like in the movies.

â€œYes Sir!â€ was my reply.

The 5 guys all undid their robes and let them fall to the floor. Their bodies were now in full view thanks to the one light in the room.

I noticed Varianceâ€™s body right away. He was fully shaved and his cock was thin but long. Next to him stook a mocha coloured guy. He was strongly built and low to the ground and he must have gone back for seconds when they handed out cocks as he was almost as big as Elixir. Next was a guy blessed with an amazing body and much taller than the other guys – his cock was already hard. Lastly was a white skinned guy – his body needed work – but I was here to please them all.

I fell to my knees knowing who was in charge. My mouth went directly to Elixirâ€™s cock and I engulfed it all. My hands reached for other cocks and I started to pull Variance as the rest of the guys crowded around me.

This had been a fantasy of mine ever since I was 16 nowâ€¦ well now it was real. Elixirâ€™s massive cock grew in my mouth as number 3 held my hand still and fucked it. I pulled hard on Variance and number 4 in turn making them both nice hard and ready.

Elixir pushed me back onto the bed.

â€œMove!â€ he commanded. All the other guys moved the moment Elixir spoke and started to ravage me. I felt hands roam all over my body, and someone kiss my lips. The kiss was strong and passionate, my cock felt the joy of a manâ€™s mouth for the first time as someone else grabbed and sucked on my balls.

It wasnâ€™t long until Elixirâ€™s cock found its way back into my mouth and he fucked my face as the rest took their time and pleasure on me.

Elixir pulled out and another cock entered. Over and over they fucked my mouth and face dropping their balls into my mouth for me to suck and polish clean. On and on they played. I felt a tongue lick the outer rim of my ass hole, teasing it. Then a finger then two slide inside opening me up and getting me ready for the onslaught that was about to happen.

â€œYes guys do it to me give it to me good.â€ I wailed.

< p>Within seconds I felt someone put lube on my ass and his two fingers quickly coated the inside. I almost came there and then. Without hesitation Elixir walked behind me and put the head of his massive cock at the point of my ass hole.

Elixirâ€™s cock entered me. He was slow but it hurt just the same. He spread my little ass wider then it had ever been spread before. It burned and I thought I would split in two. Then a feeling of accomplishment swept through me as I felt his pelvis touch my body, knowing I had just taken the biggest cock I have ever seen up my cock virgin ass.

Someone moved in front of me and offered his hard cock to suck. Then another. I filled my mouth with them one at a time as Elixir enjoyed my now non-virgin ass. He slid in and out his pace increasing with each stroke.

â€œOhhh yesss that is so fuckin tight. You are so fucking tight.â€ I heard him yell.

â€œOh Brothers you will enjoy this!â€ he said to the room.

I felt proud that he was talking about me and that I was pleasing two guys now with my mouth as Elixir was enjoying fucking my ass – opening it for his Brothers to enjoy.

I felt Elixir pull out and what I hoped to be Variance slide right in. He was smaller and thinner but fucked me harder than I had just taken. His hands grabbed my hips and he pulled me back as he thrust his long, hard cock in my ass hole.

I looked back as number 3 took his turn to be behind and in me. His was cock way bigger and fatter then Varianceâ€™s. It spread me wide again and he pounded himself into me again and again. I couldnâ€™t even lift my head as number 3 pillaged me harder and faster than the other two I had already pleased.

â€œOh Iâ€™m cumming!â€ I heard him scream and number 5 slid out of the bed and dropped down next to him. At the point of impact he pulled out and shot his load into number 5â€™s wide open mouth – some missing and hitting his face. Number 5 scooped it back into his mouth and swallowed.

Two of the guys grabbed my legs and pulled me to the end of the bed. They lifted my legs high exposing my ass for whoever wanted to take it. Variance took his position and shoved his cock inside me. I was sore and my ass seemed strained but I was here to please them and please them I was going to do.

I moaned on and on as Variance pounded himself into my perfectly positioned ass. Then moving and taking hold of my legs and letting someone else in. I felt another cock in my mouth as my ass was filled again. â€˜Double penetration! Yes! Another wish ticked off on this glorious night!â€™ screamed my head.

When they had all finished one by one they removed their masks. To my surprise I knew most of the guys. The two others from outside had joined us – they were lookouts I was told – for tonight anyway. But I knew of them as well. I knew all their faces – I went to Junior School with most of them.

â€œYou see we are all like you but this town will never accept us. This is why you can never speak of us or what our group does here.â€