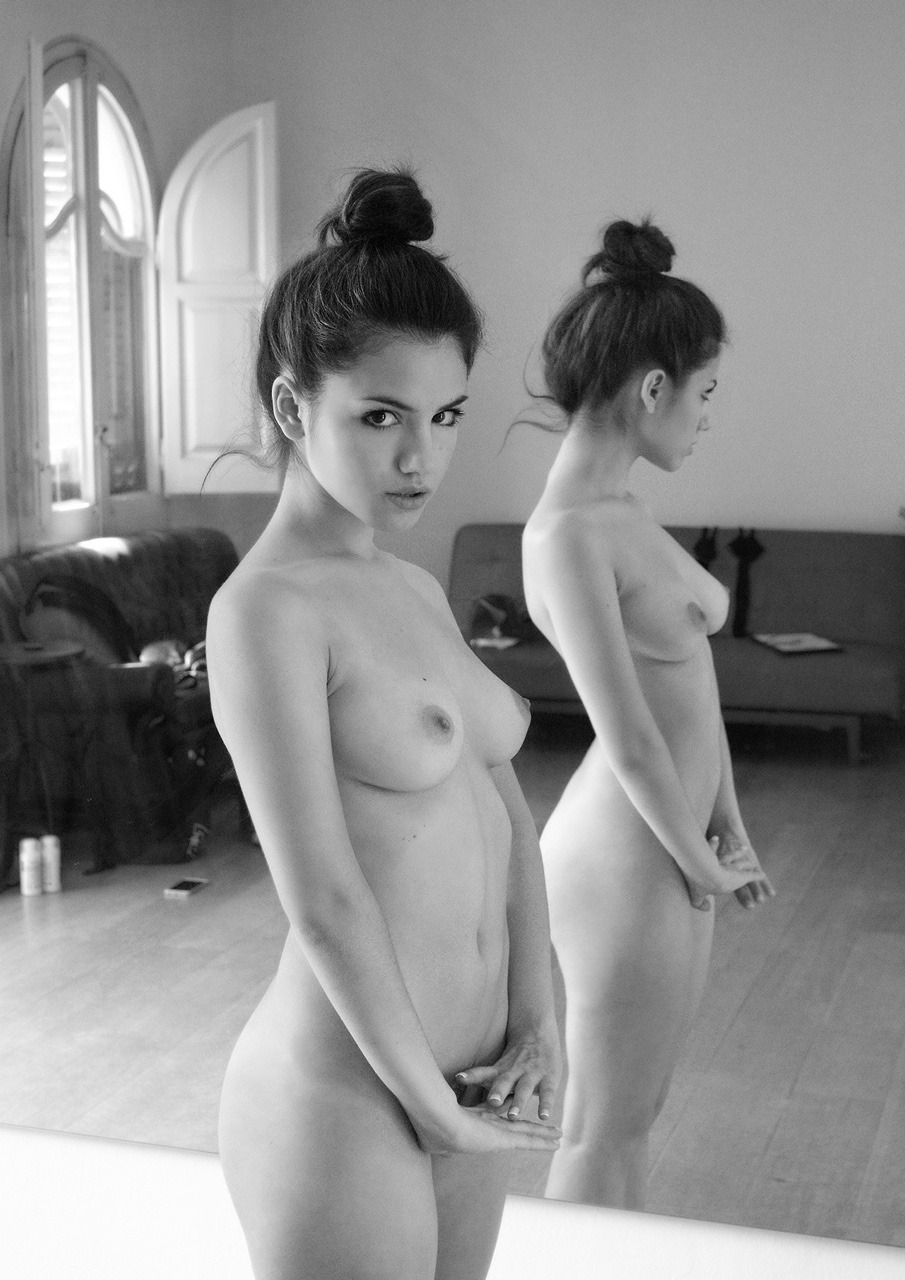 One night my wife and I meet with a fellow ( no name ) at a truck stop just outside the edge of our town we live in. We was in our Ford Fusion and wife wae wearing a short mini skirt, no panties and a sheer top with no bra. wife has double d breasts and a totally shaven pussy.

We pulled up to the male in his truck and wife got out to greet him and so did I. he said good to meet us and what a sexy wife I had. you could tell she wasn’t wearing a bra because you could just see her nipples through her sheer top. he then hugged her and she reached down and grabbed his croch to feel that he had a massive hard on. he in turn reached under her skirt to find she was not wearing any pantes. they then got in the backseat of our car and we pulled out of the parking lot and started into town. As we rode around town wife and the male kissed and rubbed each others private parts, wife then slid down and pulled his pants and underwear down and began sucking his fully arrect cock.

After a few minates of that we started out of town on the fourlane going to florida. wife got up and removed all of her clothing and helped him remove his then got up in his lap and encerted his cock into her wet hot pussy, only sliding down halfway at first then completely after a few thrusts. I could tell he was well huge and she really liked having it thrusted deep in her wet pussy. we ahd been ridinng out of town only a few mile when I sew a simi running the same direction as us. I drove a little faster and in notime we caught up with him. I turned on the inside lights and pulled up beside the truck and ran right with him, it only took a second and I could tell the trucker could see my wife fuck the guy in the back seat.