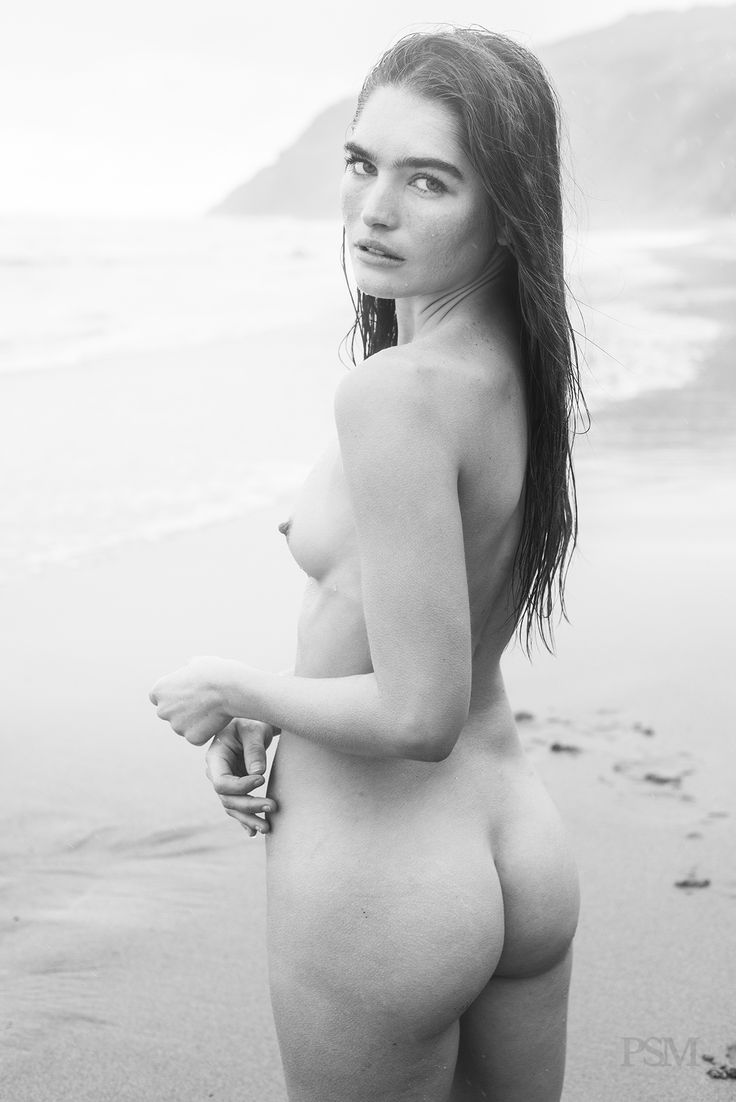 My wife is stunning. hispanic 5’3″ 125 lbs with very perky and sensitive b cups.

We decided to go to a bar forsome drinks on a nice hot friday night. the bar we chose has a hotel next door for incase we get hammered we just rent a room. Sue’s shirt was a low cut front with no sides that shows “my favorite” side boobs and a mini skirt with no panties.

We got to the bar about 7 pm and the place was very busy with a band that was trying to get set up for their performance that night. I being the type of person that I am decided to help them out. After about 30 minutes or so of setting up I decided to go back to our table to see what sue was doing. She really likes flerting with strange men and getting them to buy us drinks.

Two guys were at the table one on each side of her. I must have been gone long becaus both guys had there hands up her skirt and on her breasts. I decided to watch to see what happens and to my surprise I seen one of the guys hand my wife something in her hand and they both got up and left the table. Then she ordered a drink and proceded to put the substance in the drink.

The two guys went and sat at the bar and acted like nothing was going on so I went back and joined my wife. She said she bought me a drink. and hnded me the drink with the substance in it. I thanked her and told her the band had one more piece of equipment to add and told her id be right back. I took my drink and proceded to the bathroom where I poured it out. came out of the bathroom and orderedme another drink. then went and sat down with my wife.

As soon as I finished my drink the two guys came and Introduced them selves to me and I asked them to sit with us. I heard one of them say we have about 5 minutes and laugh. I ordered a round of drinks but before it came I acted like I passed out.

As we entered the room one of the guys just sort of let me go and I hit the floor hard. He grabbed Sue and ripped her shirt off she was at first pissed at the fact that he just let me go and then ripped her shirt. before she could saymore the other guy was behind her and pulling her mini up.

They were on the bed and fucking as fast as they dropped me on the floor. They didnt even notice me watching them.

I did seeone of their cock and it was huge at least 10 inches hard and I could tell the other was very good at using his because she was moning and loud.

After about 3 hours of these two guys taking turns pounding her pussy and ass they decided to leave.

I acted like I was waking up and told Sue I had a massive headache she told me I must have been drugged and she brought me to the room. I told her I needed a drink nd we went back to the bar.

The time was about 11:30 and the band was finishing their last song. They asked me to help thm take there equipment down and i said yes. As we took the equipment down I told them what she had just done slipping me something in my drink.

They seemed to get excited and asked if they could fuck her to being that I enjoyed the first 2 guys doing it. I said hell yes.

I told them what room we were in and that as soon as we leave to come to our room to give me a 5 minute head start.

We left the bar about 12:30 and headed back to the room. i waved atthe band and said thank you just sothey knew we were leaving.

As we entered the room that still smelled like sex. I put the latch in front of the door so it didnt close all the way. sue didnt notice. then I grabed her and ripped her shirt off she blamed me for ripping it too. pulled her mini skirt down through her down on the bed and started fucking her. about 2 minutes in the band came in the room.

One of the band members said rong room and laughed. But they were all naked in about 1 minute. Sue at first acted all prudish and objected. But had a cock in her moth before she could say no.

There were 7 band members and they had unbeilable stamina, staying power and was able to almost keep it up the whole time. It must be nice to be in your 20’s.

At about 11 am the band members had all fucked her and was spent. Sue was never able to complain nor did she want to.

She has never told me about the 2 guys or slipping me a mickey. but Im not complaining I love seeing her get fucked.