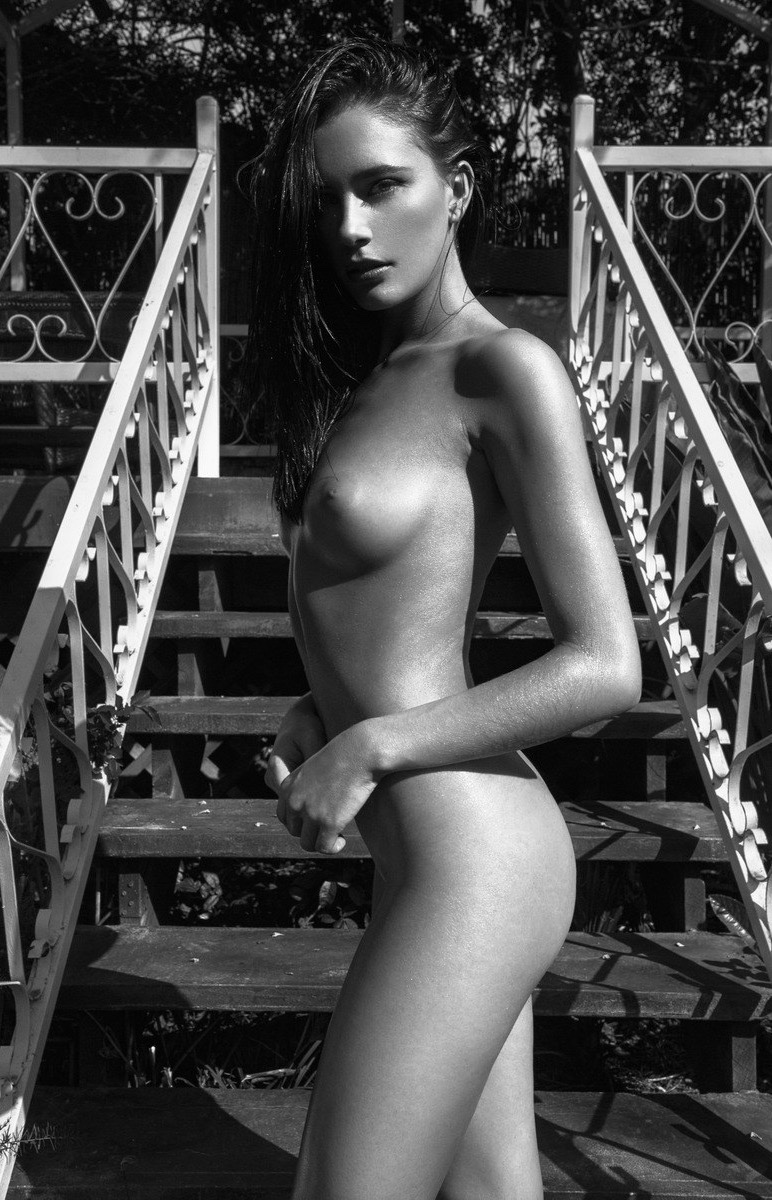 I’ve always had a thing for women who smoke, especially women with pretty faces. I have been playing with my “friend” now for three years and occasionally she smokes. It is one of the biggest aphrodisiacs for me. HUGE (no pun intended). Anyway, she has a daughter that i’ve known since she was 14. A real cutie. big breasts (38D’s) and trim waist, brunette and very cute face. The first time i laid my eyes on her my heart skipped a few beats. When i found out it was my partner’s daughter…well, KABOOM…instant hard on!

Fast forward to 3 years later. The daughter, Nicole, graduates from high school and readies for college. By now, we have flirted. She has been the source of many orgasms while fucking the mom. Of course, the mom sees her daughter and her fascination with me. The mom, Jenn, shares with me that she wishes i could be her daughter’s first man. ummm, so do I!!! laughing Now, you know what they say about being careful about what you wish for….

One night i was sitting around watching tv when i got a text from Nicole. It seems that she and her mom were out dining but were finishing up and heading to a head shop to look at buying a new hookah. She asked if i would like to join them. Jenn had shared with me that one night her, Nicole, and a friend had come over. The friend had brought her hookah and they all smoked. Nicole and her friend shared several smoky kisses. When the mom told me that i nearly came in my pants. It led to one of the best fuckings we had had yet. So, there i was reading her text and immediately writing her back to let her know that, yes, i would be right over. I jumped in the shower and zoomed to the shop; they were there picking out a hot little hookah. After that they asked if i would like to join them at their house to try it out. Well, geez, let me think about that…hell yes i said!!!!

We arrived and quickly the hookah was set up and the fire burning. We all took a hit off it and then the mom said she wanted to give me a smoky kiss (knowing what that would do to me….). So, in front of her daughter we kissed and i exhaled a great amount of smoke. Nicole was very intent while gazing at us. She then said she would like to try that with me. (i was very hard now, oozing). I took a big hit and our lips met. When we parted she blew the longest plume of smoke in the air. She said it felt soooo good; that we needed to do it again. We did several times and i noticed her breathing was very hard. So i just started kissing her over and over. She didn’t resist me but, instead, moved tightly to me. We began to rub our bodies together, lightly. I decided to just go for it and began to fondle her breasts through her top. She moaned in delight. When she laid back i knew i would be fucking this little hottie tonight. Her mom just sat there watching, occasionally handing us the tip to take a puff on. I removed Nicole’s top and bra and put my mouth on her nipples; sliding my tongue in circles then biting them to attention. She closed her eyes and was really moaning with pleasure. She raised her hips in the air and slid her pants and panties off in one quick motion. I did the same. It wasn’t long before i had my head and face between her legs. She was really writhing in pleasure now and it was all i could do not to just slide my cock inside her wet young pussy. I began to slide the shaft of my cock over her wetness. long slow strokes, back and forth. She began to move her hips to try to re-position my cock. She wanted it at her opening.

We laid there, talking, kissing, touching, smoking and eventually fucking again but this time i alternated between the mom and her daughter….sliding my cock in one hole, then the other. We get together now and enjoy each other.

Does it get any better than that?