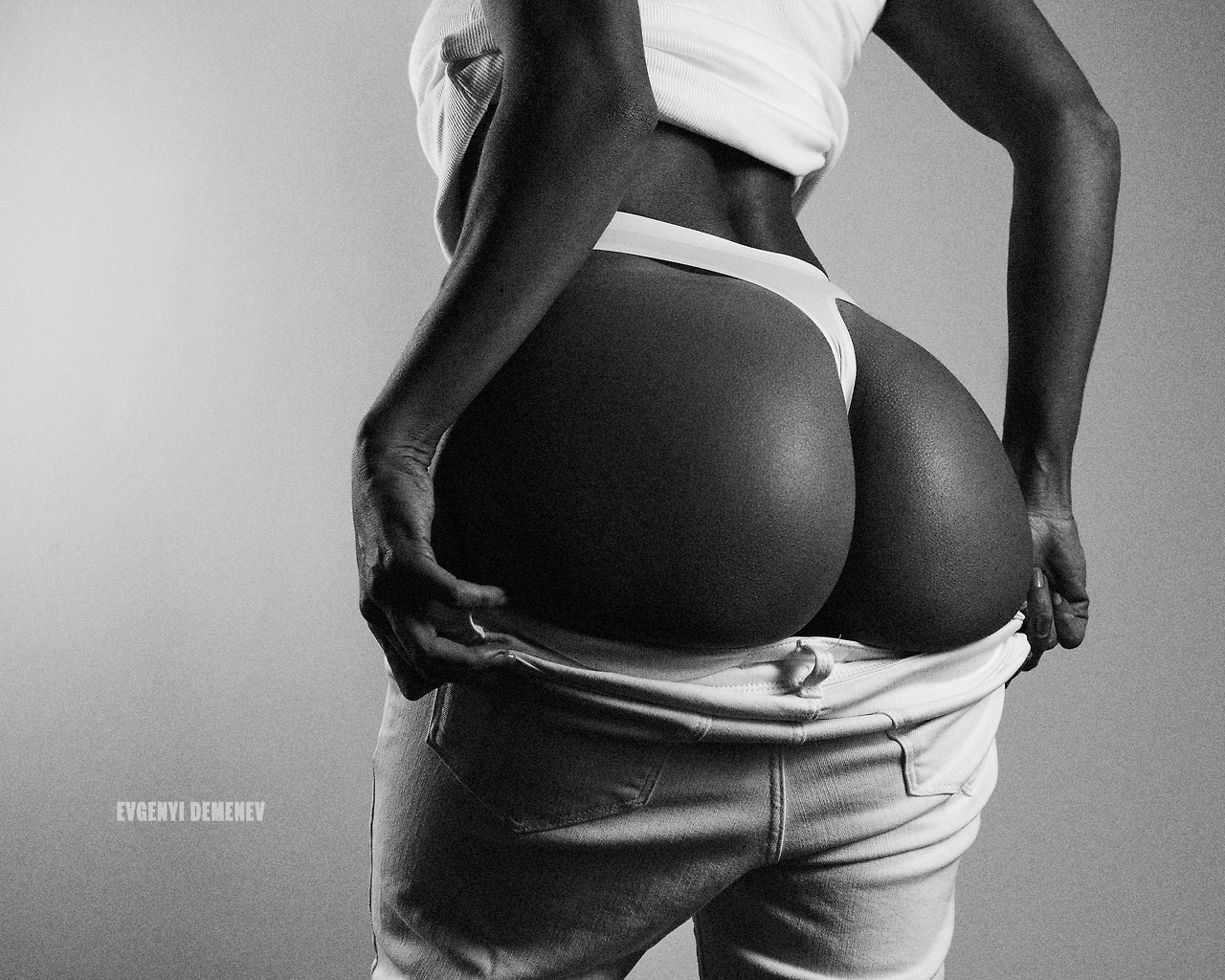 I finally placed an ad on a swinger site. Being a single male, I didn?t expect much response if any. However, I did receive a few from single women, but they turned out to be professionals, which didn?t interest me.

One day, I checked my mail and received a very unusual response from a couple.

It seemed he was looking for a young, good looking guy to seduce his younger wife. I guess at this point I should tell you about myself. I am 28 and been blessed with great physical assets. I am 6?3?, 215lbs, wavy blond hair, blue eyes and a good body. I am truly blessed because I have a 10 ½ inch cock that is also incredibly thick. However, with all these physical blessing, I am not egotistical and consider myself to be a really nice guy to all.

Anyway, I replied to his e-mail and he told me that they were a couple and he was much older than her. He was 47 and she was just 26. He stated that he wanted her to be fucked by a really well endowed guy. However, the unusual part was that he wanted it to be a ?surprise meeting? without his wife?s knowing that this was set up. Now honestly, this was a turn off to me, because it sounded really bogus. However, we kept on e-mailing each other and he sent me some hot pictures of her. She was adorable to say the least.

He finally gave me his cell phone number and I called him. Their names were Tommy and Debbie. Talking to him, he came across as a very nice, intelligible man. He told me his reason for this interest. It stated that she only had one lover before him that wasn?t very good. Also, he was very less than well endowed?about five inches and had a hard time maintaining an erection because of medical problems. He went on to state that when they had sex, he would always get her to fantasize about being with a younger very well endowed guy. He said this give her tremendous orgasms during their love making sessions. However, whenever it mentioned it to her after and suggested realizing these fantasies, her answer was always a blunt ?NO?. That is why he was interested in a surprise meeting to see if she could be seduced.

It really sounded interesting, but weird. However, since her pictures were so incredible I decided to pursue this ?adventure?.

That Friday, night it was set up to meet at a local club/bar/restaurant not far from either of us.

I arrived around 8pm and noticed them both sitting at the bar. I must say, she was even lovelier in person. She was a tiny little thing. About 5?1? and could be more than 100lbs on her fat days..lol. I decided to sit about four seats from them, even though there was a seat right next to her. I didn?t want to be pushy or aggressive. After a few minutes, we caught each other?s eye and said ?hello?. Since the Heat basketball game was on TV, we were able to start a nice conversation about the game. It turned out that Tommy and I had a lot in common because we were both sports nuts. A short while later, I moved to the sit next to Debbie. She was now sandwiched between the both of us. I than turned the conversation to something that would interest her. When I discovered that she had both a dog and cat at home, it was a ?winner? since I am an animal lover also.

As the evening progressed and the drinks flowed, I found out that they were both really nice people. After about an hour of normal conversation, the laughter between us grew and there was slight touching between her and me..Nothing risqué. When I put my hand on her knee (she was wearing a skirt), she didn?t seem to object. After about another hour of conversation (10pm), Tommy asked me if I would like to come see their house and their dog/cat. I noticed a hesitation on Debbie?s face, so stated that I would love to see and play with her dog and cat. This brought a smile to Debbie?s face and we were off to their home.

When we arrived at their lovely home, for the first ½ hour or so, the conversation was still normal. I played with the dog and cat..They were so cute. Finally, Tommy went out to the back patio by their pool to have a smoke. I realized that was my signal to make things happen. I than sat next to her on the couch and continue a normal conversation. I didn?t want to scare her away. Finally, I leaned over and gave her a little kiss on the neck and told her how pretty she was. Her response was unusual. She didn?t pull away, but just shyly smiled (the most incredible smile I ever saw) and simply said thank you. With that, I move real close to her and started kissing her mouth. When her mouth opened and she started using her tongue, I knew this was going to be a great evening. While kissing her passionately now, I started rubbing her breasts through her blouse. I could now hear little moans coming from her. At that moment, Tommy walked into the room. Debbie turned her face to him and than to me and said, ? I never did this before, what should I do?? Tommy told her just to enjoy herself. With that said, she turned back to me and started another passionate kiss (she was an incredible kisser). I than moved my hand from her breast down between her legs. I started rubbing her pussy through her thong. I could feel the incredible heat and how wet she was. Than this shy little girl did something incredible. She broke off our kiss, stood up and removed her thong, lifted her skirt and I could see her totally bald pussy. She than looked at us both and said, ?Maybe we should go into the bedroom?. Tommy and I took her by each hand and let her into the bedroom. We both sandwiched her and slowly started undressing her and giving her little kisses. We both stayed dressed the whole time (Tommy never got undressed the entire evening).

We than layed her bed totally naked. I layed down next her, started kissing her again and gently rubbing her breasts. Her breasts were so small but perfect for her frame (32b). I started sucking on her nipples that were hard as little pink pebbles and slowly started rubbing her clit. When I slipped a finger inside her pussy, she started gyrating her hips like mad. Her pussy was so wet, but so amazingly tight. I slowly worked my mouth down her body and started licking and sucking on her clit and pussy. While doing this, I took off my shirt and lowered my jeans. I kept sucking on her pussy and she cam like a fountain. She literally squirted on my face. With this she sat up and for the first time saw my huge cock. Her only expression was to gasp at the size. In one motion she started licking my cock from the tip, down the shaft and to my balls. She was fantastic at it. Finally, she put her mouth over the head of my cock and slowly enveloped it, going deeper and deeper. She had the smallest mouth I ever felt, but to me so, so deep and never gagged. When she finally came up for air, I looked at her and said, ?Do you want this in you?? She quietly nodded her head and climbed on top of me, slowly trying to work me huge cock into her pussy. She was completely quiet until I literally hit the bottom of her pussy. With that she yelled out loudly, ?It feels so good in me, so BIG?.

Now, the incredible stuff happens. The next night she calls me and raves about how wonderful the fucking was (especially how she loved me in her ass). She said she can?t wait to see me again and this time she will really let herself go. Now, the really crazy part..she said she wants to see me ALONE. Now, I must admit the thought of being with her again made me hard and I am always hard because I think of her constantly. The scary part is that she seems to have feelings for me way beyond just sex, but she married!. Now, honestly I think I feel the same way. She is an incredible lady in and out of the bedroom. If she was single and available, I could fall in love with her, but she is married!

What would you do? Open for any advice..Please