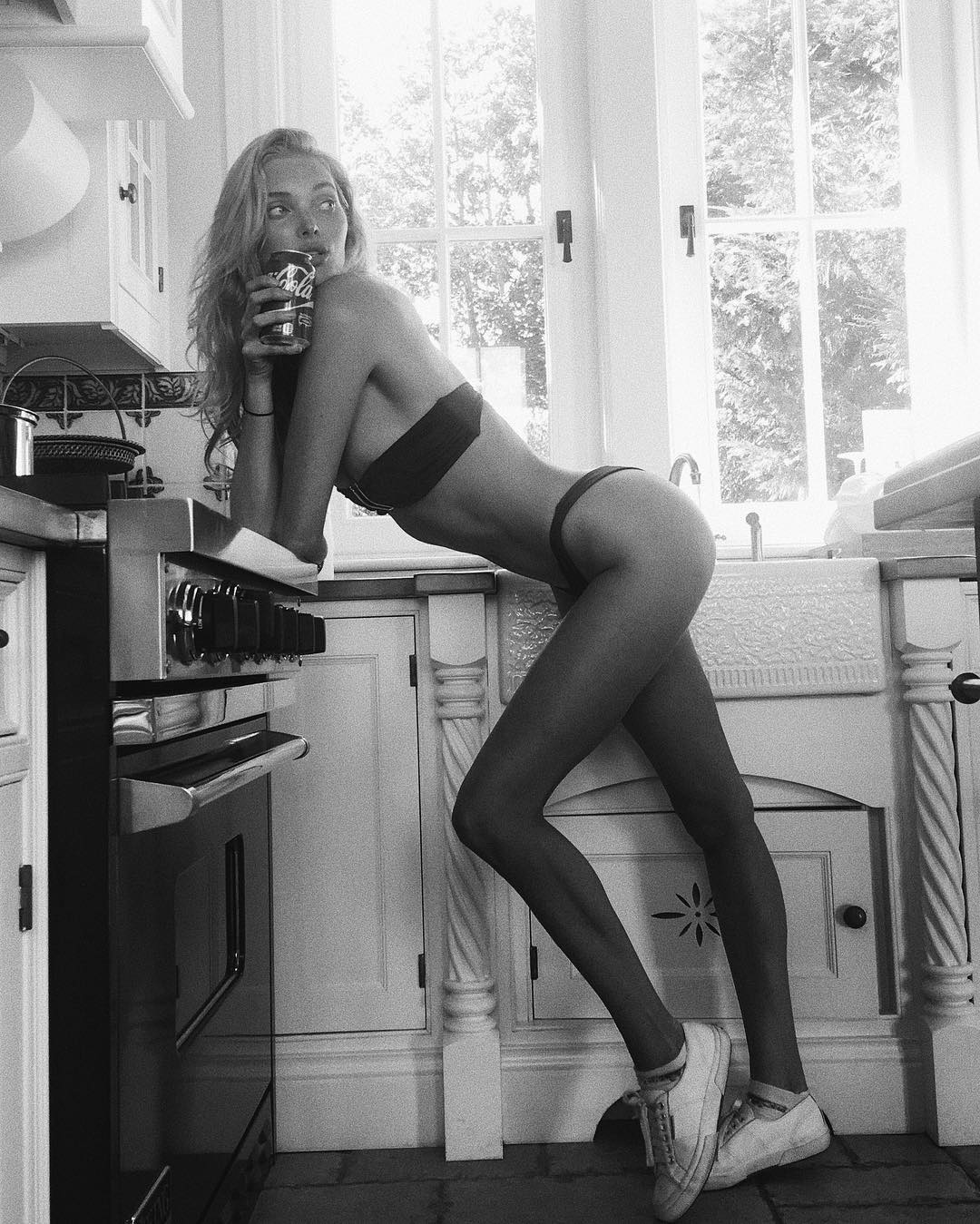 We often employ neighborhood kids for babysitting, lawn mowing and other things around the house. This past weekend we asked one of the boys to get a few of his buddies together to mow and rake leaves, as we live on several acres and its just easier to get the 3 mowers out and rakes and get in done in a day. I told him if it they wanted to they could take a dip in the pool and we would feed them dinner also.

Saturday, Joe showed up with 3 buddies, who were all about 14 years old and ready to earn $25 each, for about 4-5 hours of work.

We all worked in the yard for about 4 hours and were done by about 6:00, after several breaks. They changed into their swim trunks and jumped into the pool to cool off. Me and the wife decided to relax in the hot tub. out of the house came my wife- she is 37 years old, 5’10- 135 with 36c tits. I think the boys were all impressed and kept glancing at her tits and ass and whispering among each other.

They said to give them an hour and order pizza. I sat out a cooler of soda’s and had a beer for myself and a bottle of wine for the wife. They walked over to the hot tub and asked if they could jump in too, we gave our consent and in they came.

My wife sat beside me and about her third glass of wine i decided to order the pizza, as it was about 7ish. I noticed them looking at her tits and devilishly, wanting to give them a brief show, pulled the strings on her top. Suddenly, it dropped exposing her nipples and full tits. She turned a little red as it floated to the other side of the tub. One boy handed it back and she put it back on quickly.

As she drank her fourth glass and was feeling good, I excused myself to pick up the pizza. On my way out of the tub I reached down and flipped her top down to expose her again.

I came back with the pizza about 20 minutes later and heard some splashing out in the tub. I walked back with the food and seen the boys huddled around my wife and seen her toes sticking up out of the water, with a boy in between her legs.

I stood there for a moment and realized this teenager was fucking her. She was moaning a little, but more so asking them to stop.

I moved closer and seen two boys on either side holding her arms and tits, and the fourth waiting his turn.

Suddenly, one glanced and said uh oh. I was aroused a little and said go ahead and finish before you eat!

The one boy came in her and the as he slid out he held her legs so the next could go in…she began to moan a little and it was a free for all as they took turns molesting her at least twice each.

When they finished I gave each a new soda and a few pieces of pizza and sent them away. Embarrassed, my wife did not do anything for she did not want this around town. but she explained as soon as I left one boy pulled her top off and as she fought him to get it back the other two held her arms and the third ripped of her bottoms.