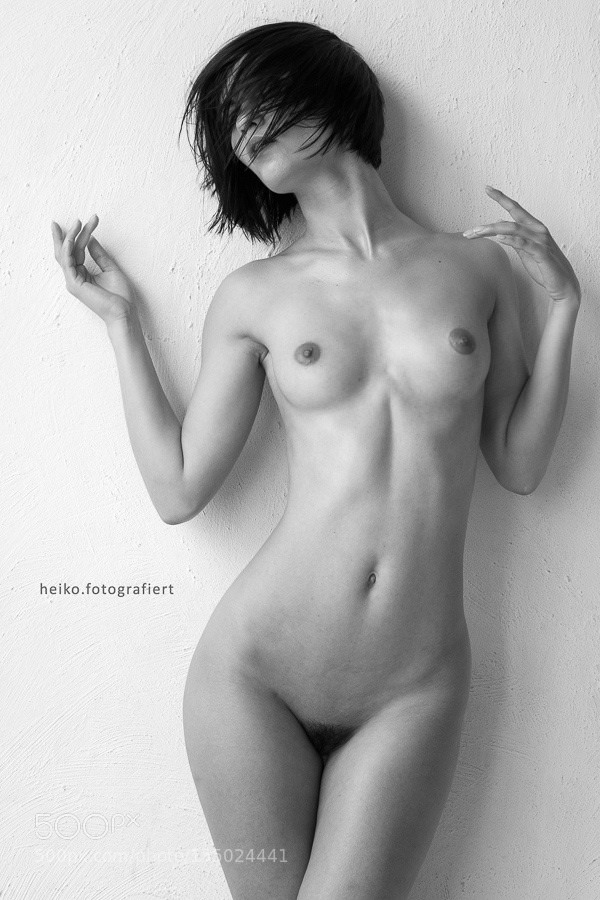 My wife and I have been in the lifestyle for over five years. We have done mostly mfm’s and she did one fmf on her own. We were prety regular with this one guy for mfm but after a few years things just drifted apart. She lost interest and we took breaks, we would still talk with people but nothing would materialize. She told me that she was pretty much done with the lifestyle. So i (dissapointed) figured that we had a few years of a good thing and had moved on. All during our play time we had fantasized about doing things with other people (sometimes with friends) but she would never have any fun in reality with our friends, she felt that it was just too close. Well the other day I had the surprise of a lifetime when I happened to look at her phone and found some texts between her and a friend of mine. It seems that they had been fooling around for the last few months and I had no clue. The wording in the texts were pretty steamy as well.

I didnt know if I should confront her with this as we had swung before and wes ok with that part but the curiosity was killing me. So when we were alone one night and had a few drinks I had her in the mood and just had to ask her.

She teared up and proceeded to spill the beans as it were. She said that one day while I was at work our friend who is a carpenter was doing some work for us. He showed up early to get started for the day and she answered the door in just a robe to let him in. Well I guess his eyes just about popped out of his head.He commented on how great she looked she got embarassed and went to make him cofee. I gues I should tell you that when we used to fantasize she would sometimes fantasize about him. She gave him his cofee and went into take a shower he went outside to do the wor. Where he was working was in direct line of sight with the bathroom so he could see my wife take of her robe and get into the shower. I guess that is all she wrote for him he couldn’t stand it anymore and thought that because she did not close the blind that she wass inviting him in.

He came into the house stripped down and went into the shower with her. I also should mention that he is a really built guy and his wife is kind of chubby and average looking. Well he fucked her six was to Sunday int the shower, took her out to our bed and proceed to fill every orafice in her body until she screamed with pleasure. She said that she climaxed at least five times and they had sex for three hours. No wonder not much carpentry was done that day. She said that she wanted to tell me about it but it just kept happening every day he showed up for work and she couldn’t stop herself. She said she liked the fact that I wasn’t there watching her and she got a rush because it was a friend of mine. Go figure. She needed a little alone time to work on her slutty.She knows I like to watch her have sex. SO we worked out a deal. She can continue if I can privatly film it for me to watch at a later time.