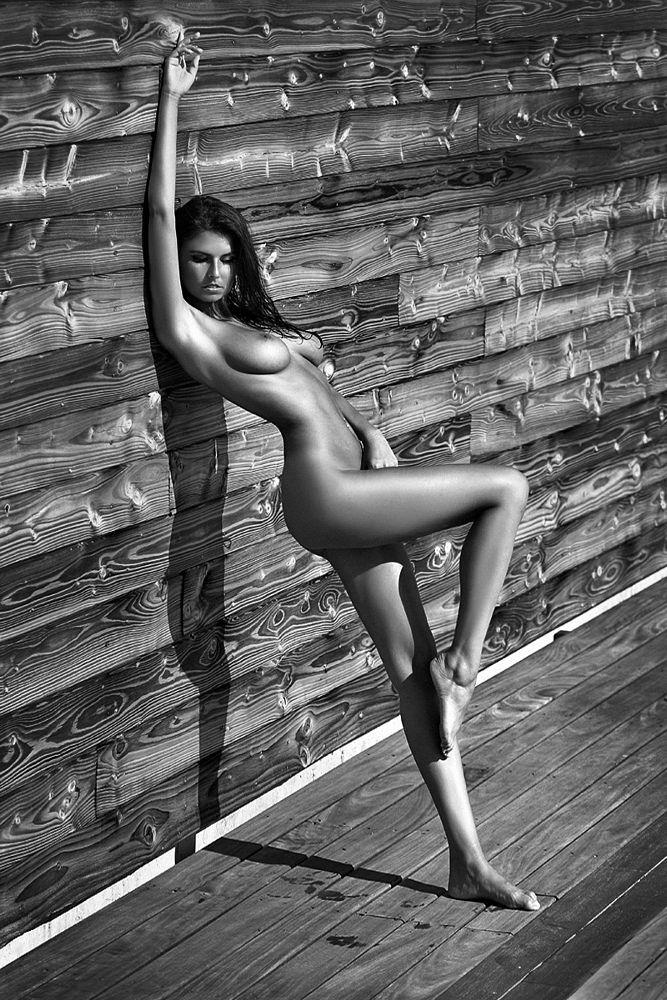 on this particular friday nighti had to get ready for “shutdown” at work. it is a once a year maintenance outage at our plant.

denise wanted to go out to our favorite dance spot, but i begged off. she said if i didn’t mind she was going to go herself. since we knew most of the crowd going there, i said “have fun”.

i drifted off to sleep around 9PM only to be awakened around 11 by the phone. denise told me that one of the regulars was hitting on her. i asked how she felt about it, and she said she was turned on. this guy was a teacher in the area, and denise had danced with him a few times and told me he compared slow dancing to having sex on the dance floor. it seemed like she was asking permission to have some “fun” with this guy.

after 12 years in the lifestyle, we have no secrets and don’t need each others permission to “play”. i told her to have a GREAT time and fill me in on the details later.

when i awoke very early (damn shutdown) saturday morning, diane wasn’t home. it was 5AM and i was more than a little concerned. just then the phone rang. it was denise. she told me she stayed at the teachers house because it got so late. why was it late? i asked. because i fucked his brains out most of the night. are you heading home now? no, he is slowly fucking me doggy style as we speak. my dick was hard and in my hand very quickly.

denise said she would fill me in with the details later in the day. i had a HARD time concentrating at work. it seemed like the day would never end.

when i arrived home denise gave me a detailed account of what had happened the night before.

denise had given her cell phone number to bob (now i know his name) and told him to call her anytime for some fun. it seems things got a little steamy on the dance floor and in the booth they shared. stolen kisses, hands on each others thighs, denise’s hand on his crotch, etc.

the owner walked denise to her car across the dimly lit parking lot. she thanked him and got in her car. her phone rang before she left the lot. it was bob. “don’t leave the lot, i am right behind you”. “what do you have in mind”? you and i, my bedroom, naked”. denise said lead the way. she followed him to his house, parked, walked into the house, and started to undress. bob was quicker than denise and helped her remove her panties.

he ate her to orgasm, the mounted her. he lifted her beautiful legs in the air and pounded her until he came in her pussy. they then fell asleep.

when she called me bob was behind her, with his cock in her pussy. denise told him to staymotionless, she would do him. she slowly started to fuck her new friend, increasing the tempo until they both came.

they new lovers then cleaned each other, shared a light breakfast, and planned to see each other real soon. maybe a MFM? i can only hope.