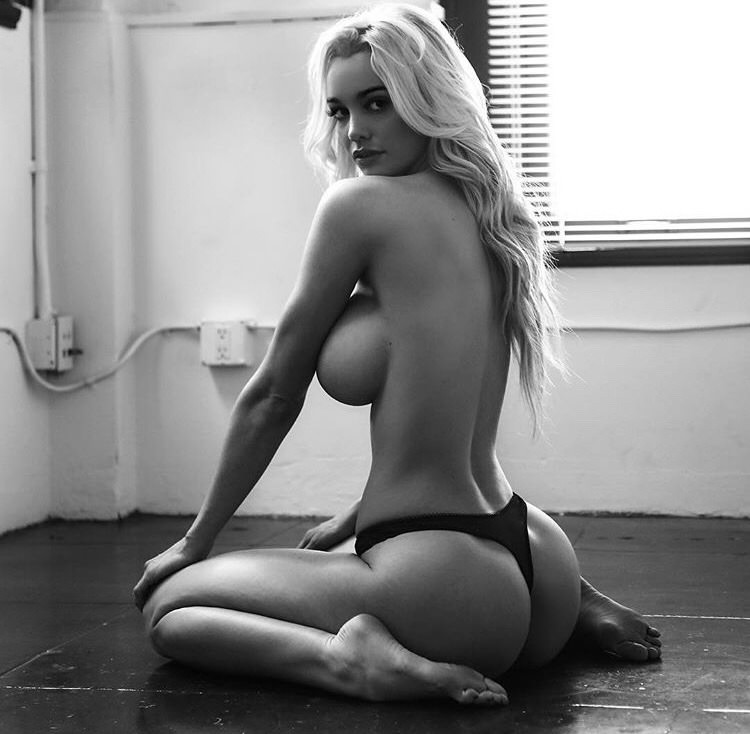 Last summer my husband and I were at a swingers party with some friends and one of the games was a deep throat contest. my friends were encouraging me to join the contest but I wasn’t sure I wanted to. I enjoy sucking cock but never really tried deep throating. they told me I needed to experience this guy’s cock because it’s so huge. they told me it was over 12″ long and very massive. I figured they were exaggerating just to get me to participate and since I didn’t want to be a party popper I agreed. my friends took me to introduce me to Tom, the lucky guy who would have 20 or more ladies suck and try to deep throat his cock. as they introduced me to him I couldn’t help but notice the huge bulge in his pants as I started to wonder what I got myself into. my friends told Tom to be gentle with me as I have never tried to deep throat. he smiled and said everything would be fine. as the contest got under way I could see the ladies ahead of me having real difficulty handling his cock. it was enormous but it wasn’t until it was my turn and I came face to face with his it that I realized just how big it really was. the 12″ was no exaggeration. as I pushed it in my mouth I got it about half way in and began to gag. he smiled and said try again.

I tried several more times and was able to push it in my mouth a little farther each time but after about 7 or 8 tries I gave up. he just smiled and told me I just need more practice. after the contest I found out none of the contestants did it either so I didn’t feel too bad. as the evening wore on Tom came up to me and told me if I ever wanted to practice deep throating his cock to give him a call and then he gave me his number. as the next several days went on I couldn’t stop thinking and fantasizing about Tom’s huge cock. my friends told me he was very prolific at squirting cum and had an incredible ability to get hard within minutes of ejaculation. about a week went passed and I couldn’t get his cock out of my thoughts. I even had fantasies about his 12″ inside my pussy. I decided to approach my husband about having Tom over to play. I didn’t know how he would respond because we always played with couples and my husband had never expressed any interest in a 3 some with another guy. but I decided to talk with him about it. he was very receptive and even encouraged me to call Tom.

So later that day I called him. we made out for him to come over the next evening. the next day was a very warm day and as the evening approached I decided to wear one of my very skimpy bikinis to help put Tom in the mood. when he arrived he was wearing just a pair of shorts and his muscular tan body was glistening in the sun. I couldn’t help but get turned on as I looked at him and then noticed the huge bulge in his shorts from his penis, which I could tell wasn’t even erect yet. my husband was out doing yard work and came over to say hi. I then invited Tom in. as we stood looking at each other I couldn’t keep my eyes off of the increasing bulge in his shorts.

I could tell Tom was getting as turned on as me as he couldn’t keep his eyes off of my large half exposed breasts and increasingly hard nipples pointing through the thin material of the bikini. then as we hugged I could feel Tom’s hands grab my ass. I then felt my hand gravitate to his crotch as I began to rub his huge erection through his shorts. then I felt Tom reach up and untie my bikini top and then push my bikini bottoms down over my legs. I grabbed his shorts and began to pull them down but was having a hard time getting them over his enormous cock. I finally maneuvered it to a position so I could pull down his shorts. as I did his incredible cock sprang free and smacked me in the face. . we both laughed. I then dropped to my knees and began sucking his cock. I had dreamed about this moment since the day at that party when I had his penis in my mouth for the first time.

As I began sucking it my husband walked in and said “wow you 2 don’t waste any time”. we all laughed and I told him to get a shower and meet us in the living room. as I grabbed Tom’s cock and led him into the other room I could feel my pussy getting very wet. I wanted to feel his huge cock deep in me, but I began working on him by trying to deep throat him. I was determined I could do it eventually, it just might take lots of practice, lol. as Tom laid on the floor and I sucked and stroked his cock I could feel his hands squeezing my boobs. after about 20 minutes I could tell he was getting ready to explode. as he erupted he shot cum high in the air and then all over my breasts and face. he had incredible amounts of cum coming out of that huge cock. I was completely covered. as I continued to rub him I wanted an orgasm. I decided I was ready to put it deep inside me as he had regrown in just a few seconds. I wasn’t sure what my husband would say as we were always soft swap, but I had to experience Tom’s penis in my pussy. as I pushed it in I could feel the massiveness of it. as Tom grabbed both my tits he began to work his penis into me slowly until it was completely inside my pussy, all 12+” of it. as my husband entered the room I looked at him and he just smiled so I knew he was ok with me fucking Tom.

I guess the stories my friends told me were actually true. what fun I had with these 2 guys. looking forward to much more of this fun.