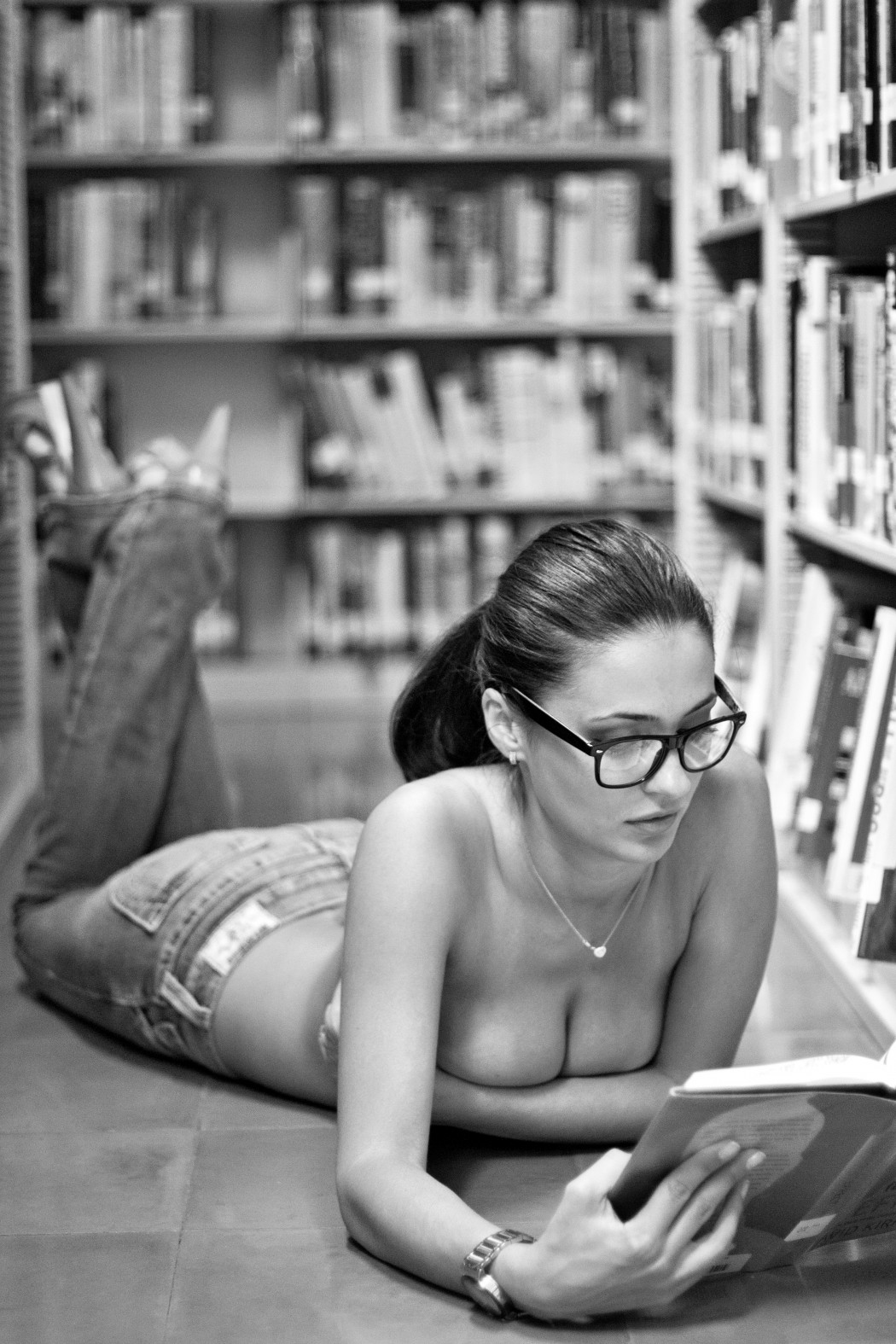 Gayle and I had talked about having sex with other people before we had married. We were both turned on by telling stories of what we had done in the past. After a session of stories and foreplay we would screw like crazy and have some mind bending orgasums. One time while we were telling stories I asked if she missed not having the wild sex she used to have. She said yes it sure was fun, so I suggested we try it. To my delight she said ok, but with some ground rules. If either of us decided to back out we would! In our city there was a swinging club for couples where you could go and dance and meet other couples. That Friday night we were both turned on just thinking about it.

On our way to the club she was rubbing my cock and saying how much fun it would be to see me fucking another women. We got a booth at the club and looked at all the couples dancing and drinking around us. As we were dancing another couple bumped us and asked if they could dance with us. She was a sexy thing with nice breasts and a sexy smile. He was tall and nice built. We switched and danced with them, Lori had been drinking and was really hot rubbing up against me with her sexy body. I could help but get hard thinking of all the things I could do with her. I looked up to see Gayle and Jim heading for the table arm and arm. Lori grabbed my arm and pulled me over to the booth and sat real close to me rubbing my thigh thru my pants. As it was fairly dark in our booth I let her continue, she rubbed higher until she had a hold of my rageing hard-on.

I was rubbing her tits and could feel her nipples as big as erasers sticking out. She unzipped me and pulled my 6″ uncut cock out of my pants. She said she had never seen one before. I told her to take a closer look and she bent over to examing it,stroking it up and down to watch to skin cover the head of it. She slowing put her lips on my cock and ran her tongue all around it while stroking me. I told her she might get a mouthfull if she did it much longer as I was really turned on.

She never missed a beat as she moved her mouth faster and sucked me until I exploded into her mouth. She drank it all down and kept licking me until I was dry. I slid under the table and pushed her skirt up and was nicely rewarded with her having no panties on. I worked my way up her legs and between her thighs kissing and licking her. She was moaning and asking me to please tongue her now. She spread her legs as wide as she could as I parted her moist pussy lips with my tongue, licking her clit from top to bottom. I slowed sucked her huge clit into my mouth (the biggest I had ever seen 1″ long). she went wild as I tongued her clit as I held it gently with my teeth.

Lori started cumming and grabbed my head to hold me there as she sent her sweet nector spilling onto my face. I gladly licked her clean and slid back up beside her. I looked over and Gayle was sitting there with a big grin on her face. She had seen it all. Her hands were under the table and I knew she had a hold of Jim’s cock, stroking it. I slid over so I could see better as she went under the table. I could see her pull Jim’s pants down and free his 8″ cock. Gayle put her lips around his cock as Lori and I watched. She can deep throat me but I didn’t think she would be able to get him all the way down her throat. Her head was bobbing up and down about half way, when she forced herself all the way down to his balls, taking all of him down her throat.

By the look on his face I new he wouldn’t last long. Gayle loves to suck and swallow so she kept going until he exploded into her mouth as she sucked him dry. She slid back up and said that he sure tasted good.