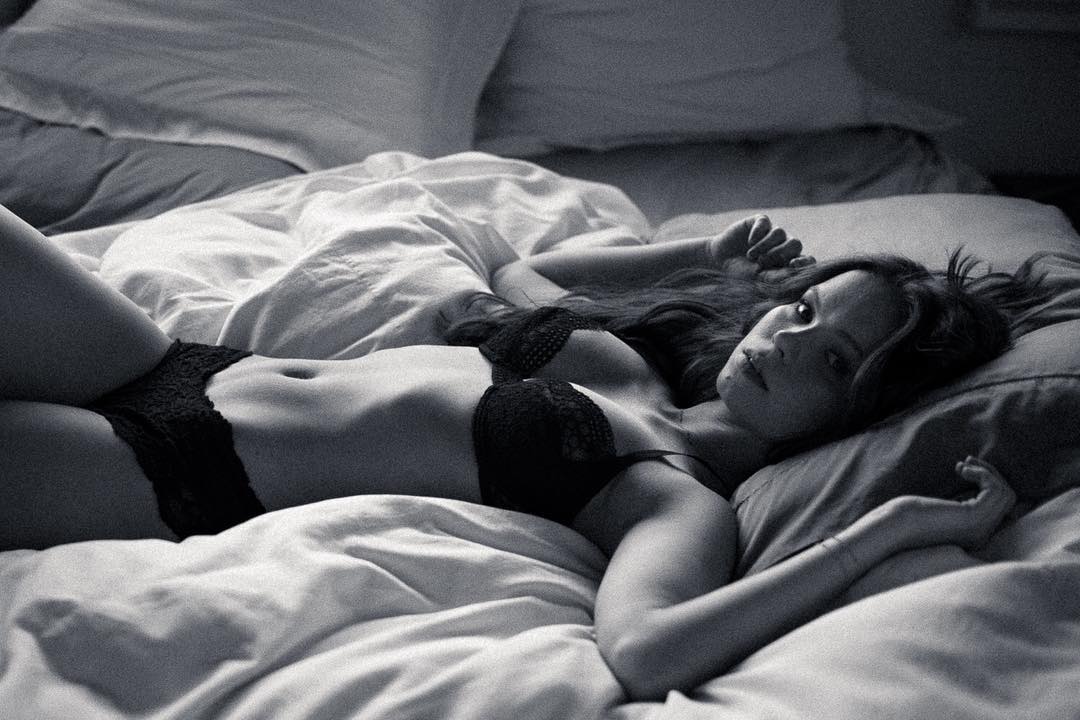 my wife and i frequent a local bar/restaurant that features a DJ on friday and saturday nights. the regular DJ is in his mid thirties and does a good job of playing to the crowds likes.

on one particular friday night the regular guy was busy with another engagement. he was replaced by a former co-worker who we used to follow on weekends. seeing tommy for the first time in a few years was a nice surprise.

diane and i have been in the lifestyle for about 10 years, so we have experienced the good life. lifestyle parties, vacations, developing lifelong friendships, and of course the SEX!! one of the big things about being in the lifestyle is the open conversation.

this is where the story begins. when tommy, the DJ, saw us he stopped by our table and asked us to move up near the area where he was set up, so we could talk about old times. we accepted. diane and i were sitting listening to the music when she leaned over and told me that she was always attracted to tommy, but was afraid i would be jealous. since we are now in the lifestyle she figured it was ok to confess her attraction. i responded by telling her to tell tommy how she felt. she said she might.

after dancing a few times, diane and i took our seats. tommy approached and asked if it would be alright if he danced with diane. i said it was ok with me, but he should ask the lady. he and diane went to the dance floor, until he had to return to the podium and take care of business. later he asked her to dance again. this time it was a slow dance. they danced two dances the first was slow and sexy, the second was sexier and they were much closer!! when diane returned to the table she appeared flushed. i asked if she was alright, and she said she was GREAT!

when we got home, she couldn’t wait until we got upstairs to get involved. we made wild, passionate love right in the living room. she was on fire, as passionate as she had been in weeks. i was more than happy to return the hot feelings, and did so for the next hour or so. we collapsed on the couch and slept until 9AM.

diane woke me up with her tongue on my cock. she was insatiable!! we licked, sucked, kissed, and caressed each other to orgasm once again. after showering and having a light breakfast, i dug into the newspaper. diane seemed to have other ideas, she wanted to suck my cock again. who was i to say no? she brought me to orgasm right on the back porch. i was beginning to think she was becoming a nymphomaniac. could i be so lucky?

i had to know what was going on. she told me she had told tommy that she always had an attraction to him, and since things had changed in our lives she felt compelled to tell him. he asked what those changes were. diane answered that she would clear it all up for him over dinner. tommy would be at our house at 6PM.

precisely at 6, the doorbell rang. tommy was dressed casually, looking very relaxed. diane greeted him with a long, warm kiss. he looked to me to see how i responded to that. when her realized is was ok, he kissed diane again. tommy and i went out on the patio and had a glass of wine. within a few minutes diane announced that dinner was ready.

over dinner we made the usual small talk, what was new, had he seen any of our old construction buddies, etc. diane brought the conversation around to who he was dating, if anyone. his answer was that of a typical guy. since his divorce there were a few women, but not enough sex. we all got a laugh out of that.

now that sex was interjected into the conversation, that became the focus for the three of us. diane told tommy that what we talked about this evening must be kept between the three of us. he looked puzzled, i wasn’t sure what she was about to do, and couldn’t wait to see how this played out.

diane explained that we were in the lifestyle, swingers. we don’t flaunt it, we realize it is not for everyone, and would never push ourselves on anyone. that being said diane repeated to tommy that she had always been attracted to him, wanted to know if he felt any attraction to her, and if she would like to get to know her better.

tommy sat there stunned. he looked at me, again, to see what my reaction would be. i assured tommy that it was alright, that diane loved MFM, as i loved FMF. we are not jealous of each other, and actually enjoy sharing each other with others. tommy said that this was a lot to take in, but it is very interesting. he proceeded to tell us of another couple who we knew (he didn’t divulge their names), that wanted to party with him. he said it turned out to be a disaster. the husband just wanted to watch, then went into a jealous rage when the wife started having too much fun. he said he didn’t want a repeat.

i suggested that he and diane get to “know” each other a little better first, and maybe another time the three of us could play together. this was acceptable to diane and tommy. i would relax on the back porch.

diane took tommy’s hand, led him up the spiral staircase to the loft. i am glad they didn’t go to the guest room. i pretended to go out back. i actually opened and closed the back door and made my way back to the couch.

i was able to hear everything. tommy asked if he could undress diane, she complied. after removing her blouse and shorts he remarked about her matching bra and thong set. she asked if she could remove his shirt, hearing no answer i assumed it was done. my mind was racing, imagining what was happening. the next i heard was tommy saying it felt good to have her tits against his chest. soon i heard his pants hit the floor and diane saying she liked silk boxers on a man. she the said the only thing better than a man in silk boxers was a man without his boxers on. her thong must be off by now i thought and she was taking down his boxers. my suspicions were confirmed when tommy said that the two of them naked really felt good. i thought i would explode!!

the next time i told them i will be part of the show. they both agreed.