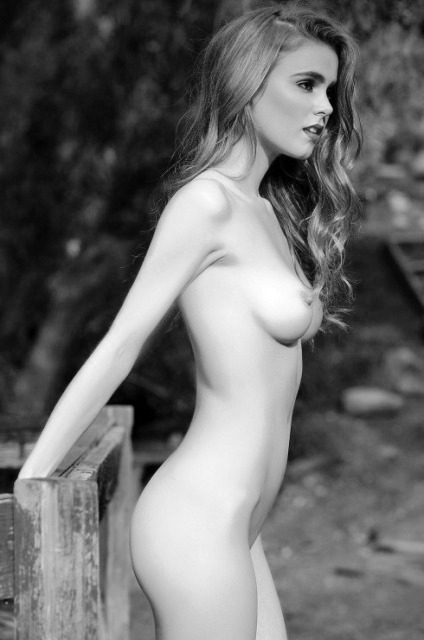 Last month I finally talked her into going to an adult bookstore with me in Louisville. She had never been to one and was emparresed to go but i finally convinced her to try it.

We arrived at the bookstore and began to look at the video’s and toys. There were a couple of young guys in there and they were eyeing my wife. She got embarresed and said she wanted to leave. I convenced her to stay by telling her we could go in the back room where the peeps were located and we could watch a movie in a booth together. She relunctantly agreed.

I told her i had a great idea. I would go to the booth next door and she could bend over exposing her pussy to the hole and i would dog fuck her through the hole. She atr first said no but i finally convenced her to give me this present.

I was already hard as a rock. I walked out of the booth and she locked the door behind me. I really had to pee so I quickly went down the hall to the men’s room. You know how hard it is to take a pee when you have a hard dick so it took longer than I expected. Finally I pee’d and quickly walked back to the booth adjoining my wife expect a fun time.

When I reached the booth I found the door was locked. I thought how can this be. I then tried the door of my wifes booth and it too was locked. Then I went to the booth on the oposite side of my wifes. Most of these booths have peep holes in them and as I suspected there was a peek hole to look into my wife’s booth.

As I looked in at my wife I could see she had pulled her pants off and was naked from the waist down. She was playing with her pussy which was a real turn on. Then I noticed movement going on the other side of the glory hole. Before I had time to think, I saw a dick come through the hole when I had make the arangement with my wife. I saw her reach over and grab it. I had butterflys in my stomach and wanted to shout out to her that it was not me but something in me just wanted to stay quiet and watch.

MY wife quickly turned her pack to the glory hole wall and with her had behind her on the guys dick I saw her slowly positioning his dick toward her pussy. I wanted to stop it but was frozen with passon. I had often fantisized of my wife fucking another guy but though it would never happen because she was so stright laced. I thought, here is my one chance.

I watched with mixed emotions as I saw my wife back up to the glory hole with her had positioning the dick behind her. Then her hand came back in front of her as she put her hands on her knees as she was bent over. I noticed that her body was slowly jerking in telling me the dick was in her pussy and she was getting her pussy fucked by some stranger in the next booth.

I was both sad and happy, my dick was as hard as it had ever been watching my innocient wife bent over getting dod fucked by a stranged in an adult book store.

The whole thing lasted about 10 minutes. My started pulling away to stand up and I heard a man’s voice say “don’t get up yet”. She of course thought it was me and she pushed her pussy back to the glory hole. I din’t understand what was going on. Obviously, the dick was not in her when she pulled away but i did’t understand why the guy would have stopped fucking her only to start again.

As soon as my wife had her pussy against the hole again I saw her body begin to jerk to the rythem of the dick pusing into her tight pussy. I thought “if only she knew what was happeing”

My hart was racing at what I had just seen. I realized that I had to cover my tracts about this if I ever expected by wife to have sex play with me again.

I quickly left my peep hole wathing her cleaning her pussy, as much as I was enjoying it, so that I could go out into the hall and pretend for my wife that it was me in the booth next to her with my dick through the glory hole.

I made it out to the hall quickly and stood in the narrow hall infront of my wifes booth. I was nervious know that the guy in the booth next to hers had to leave quickly or stay in the booth, other wise she would see him come out.

Just then i heard the lock on the booth next to my wife’s click open. The door swang open. I watched as I saw not one but two guys walk out of the booth. Both of the young guys we had seen in the bookstore had obviously decided to try the peeps and watch my wife and I through the glory hole. They ended up getting more than they expected.

AS the two guys walked by me in the hall they both looked at me with a hughe grin on their faces. ONe of them even winked at me. I thought “these guys must think that I intended for them to gang bang my wife’s pussy” I was both angry at them for taking my wife’s pussy and so hot at them having done it.

Soon after they left, I heard the lock click on my wife’s booth. She walked out looking up and down the hall to make sure no one saw her in such a place.

On the way home i continued to have mixed emotions about what had just happened. My wife’s pussy that had never been fucked by anyone other than me, now had been gang banged by two young guys.

As we drove my wife said “you sure were hot today”. I said, “I was?” Yes, she said I have never felt your dick so hard in a long time! Did you go twice? she asked. I told her I got so hot in that situation that I just couldn’t get enough. She replied ” I could tell, When you started you felt harder and even bigger than usual. I though I felt you finish in me and started to pull away but then you did it again. The second time you felt even bigger and harder than the first time. How did you do that she asked laughfingly. I replied – having a sexy wife does it to me.

My wife never found out that her pussy had been gang banged by two young guys but it was in my mind evey time we fucked after that day.