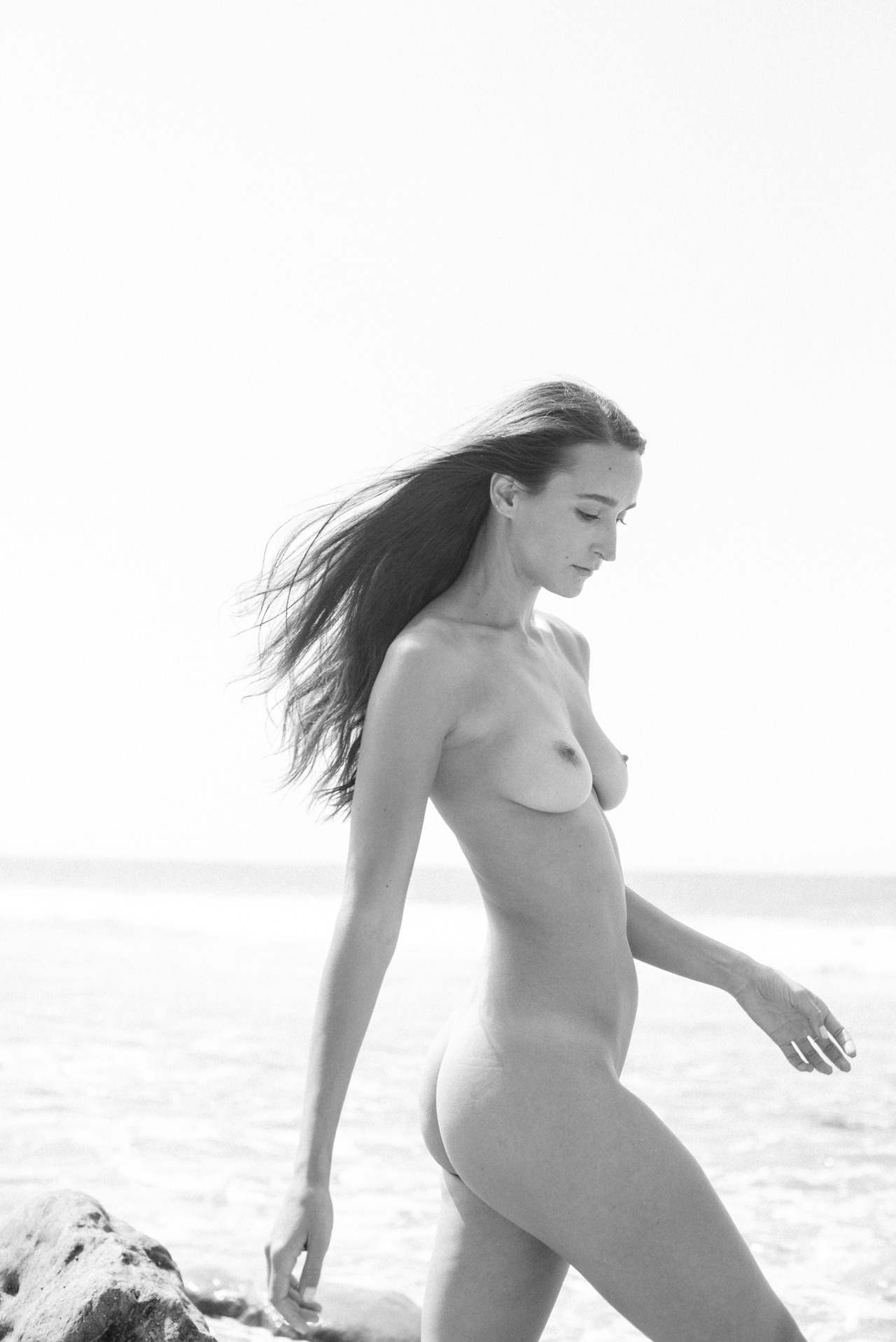 we usually go to the local club each wed nite. she usually dont have to work on thursday so she can recooperate she says. the club usually has a pool tournament, however this nite there were few there and no one wanted to play pool. they all were there for the texas holdem poker.

tami and i began to play pool. tami was dressed in a very short dress, black thigh highs and boots. each time she bent over to shoot she would show that wonderful ass.

after a bit, one of the guy at the poker table came over and began a conversation with her. afterthat she began to lift her ass a little higher as she would shoot.

the chalk got dropped on the floor, she would bend over without bending her knees to pick it up. she always made sure he was looking as she did so.she fliped up the skirt a few times to him to show her ass.

after we finished the game, she took him by the hand to the vip room. i went to the manager to get him to play some songs for her and to turn up the music in the room

she actually came as he was rubbing her clit. she then said she had to get up and dance some. she did, removing all her clothes in the process. she had several guys around the edge of the stage watching her, touching her, etc as she danced.

afterwards, she came down to the guy that first talked to her, plled his cock out and gave him a BJ like he never had before, he came all in her mouth as he held her head from behind. she drank it all down! good girl!

i left the room as she was getting dressed. dont know what she will do or when

she will be at the aftermidnite club in euless on oct 6 20101 about 10ish. maybe you can be the next one?