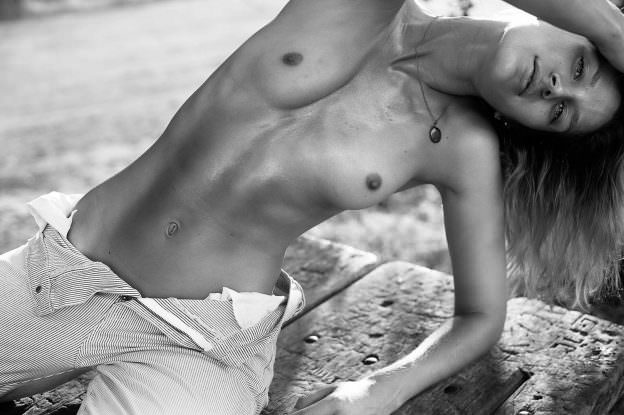 We been married for five years my wife was bored. she wanted to go to the movies the only thing open was a xrated theater.we sat in the car she said lets go in she had never seemed a x rated movie it would be different.the place was dark we found a couple of sits. The movie was deep throat while we watch the movie she notice she was the only female in the place.this maded her scare and horny.she saw men jacking off and she unzipped my pants and took my dick out an started jerking me off.

Than she stop she got up went to the restroom took her bra and panties off open her top up and sat down she put her feet up on the seat next to us she took my dick and started sucking my dick the men around sat next to her they finger bang her three men suck her pussy she let them finger her ass they wanted to fuck her she told them not tonite. She had my dick in her mouth during the whole movie. When the movie ended she went to th restroom she told me to sit there. My wife waved the men with her when they where out of sight i follow them she took them to the mens room she sat in the last stall and suck the three men off drinking every drop of there cum.

The last guy she told him she want his dick now he was about nine inch long he fuck her hard but only lasted about a minute before he cummed she had him shot on her tits. I went back to my sit my wife said she i saw you peeking. We left right than my wife left her bra and panties there. She walked out with her top on. When we got in the car she took her top told me get those clothes off. She sucks my dick all the way home. While we stopped at the lights men saw her ass in the air she lower the window told them they can finger her while the light was red. they got a quick feel than we got home this was start of many more trips