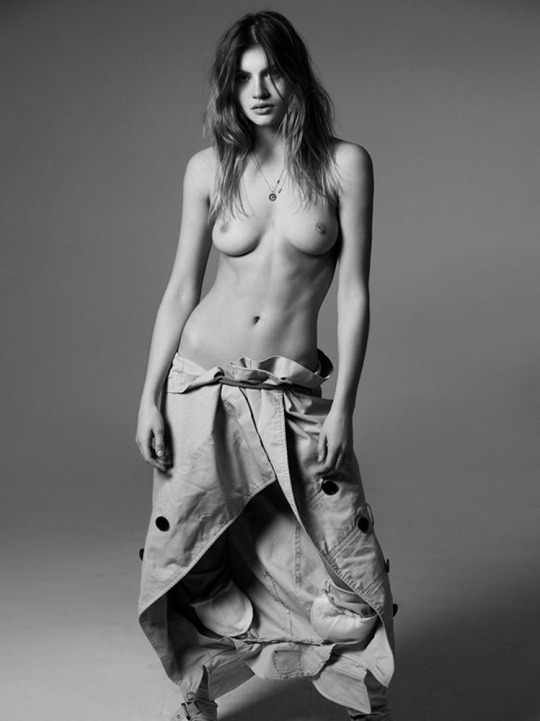 My wife and I had talked about her being with other men and she always said no. Well about a month ago this all changed. We were planning on going out drinking and dancing, so we picked a local hip hop club. She was dressed in a little mii skirt and no panties and looked extremely sexy. She had been drinking mixed drinks was feeling tipsy and dancing all night. About 11:30 a good looking guy asked if it would be alright to dance with her. I said of course and off they went.

We got out of the truck and they ran upstairs. I grabbed the camera followed them. When I got to the bedroom she was already nude and undressing him. She sucked his cock to get him hard and began to gag when it was fully erect. She laid back and begged him to fuck her. He slid the head in slowly and she gasped. He began to slide it in further and she was thrusting her hips telling me how huge he is and good it feels. I was taking pictures of this mans huge cock pounding my wifes little pussy. He finally began to moan and asked where she wanted heim to cum. She said “I want to feel you explode in my pussy.” dont know how much he came but it had to be a lot. When he left I went down on my wifes freshly fucked pussy and she had cum gushing out of her pussy. After she cam I slid my cock in her and her cum-drenched pussy fely so good I shot a second load in her in no time. Come to find out my wife had been chatting with this guy online and it was all prearranged and was a very hot night