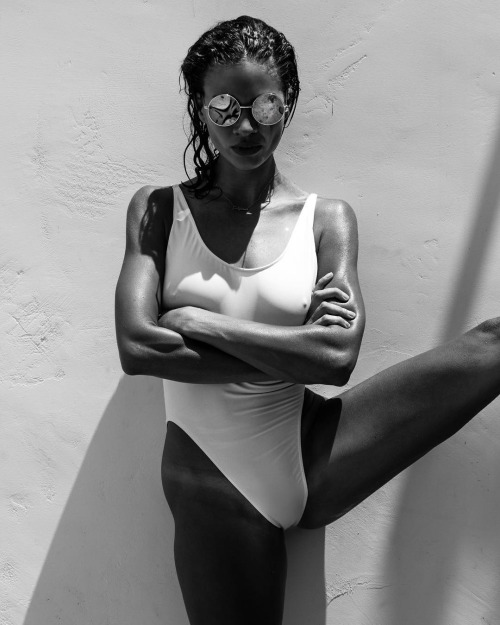 Over a year ago, IN/SIGHT received this manu, in traditional format only, by ordinary mail delivered in a plain manila envelope to our bureau offices in New York City. Except for the postmark indicating that the package had been dispatched from Helsinki, Finland, the envelope bore no other return address.

Careful laboratory analysis has yielded little additional information. The Report had been typewritten in the anonymous “Times New Roman” 12-point font available on most personal computers and had been printed, using a common model Hewlett-Packard laser printer, upon bond paper manufactured in Germany but readily available for purchase at any one of a thousand or more retail stationary and office supply outlets located throughout Western Europe. Although no useful evidence could be gleaned from the postage stamps, DNA analysis of saliva samples collected from the envelope did confirm that our Correspondent had personally sealed the package before it had been mailed, but as no postal tracking records exist, it is unknown whether our Correspondent or another person had actually initiated the shipment.

Our Correspondent, however, has vanished. He was last known to have been seen publicly fourteen months ago at a small branch office of a nation-wide bank in north suburban Chicago, at which time he produced a sizeable amount of money, all in cash, and purchased four certified checks. One of these checks he sent to a family member in Ohio; the others were mailed to pay off a credit card balance, satisfy a personal loan obligation, and retire the remaining debt owed on his automobile purchase. His vehicle, a late model Honda Civic, was subsequently found abandoned two weeks later in a K-Mart shopping center parking lot in the Milwaukee suburb of Waukesha, Wisconsin, with all personal effects having first been carefully removed. Nine days following his brief visit to the bank, someone – presumably our Correspondent – made a small purchase at
an isolated truck stop convenience store in central west Texas using a VISA credit card issued in his name, but the store possessed no security surveillance cameras and the clerk on duty at the time later told investigators she had no recollection of the transaction and could provide no physical deion of her customer. The purchase remains unpaid to this day.

Whether our Correspondent has been murdered, remains purposely in hiding for whatever reason(s), or – as many have speculated based upon the hand-written note accompanying his manu* – while visiting the island he had been recruited by and subsequently retained as an administrative assistant to the man he identified as the Managing Partner of Island Royale, remains a mystery. Since the submission of his Report to IN/SIGHT, our Correspondent has initiated no further contact with family, friends or colleagues, and shortly before his visit to the Chicago bank he had made arrangements to have his cellular telephone account closed. He had formerly shared a modest apartment in New Jersey with a fellow journalist, but his mail has been neither collected nor forwarded for well over fourteen months now and all other efforts to reach him have been unsuccessful.

Ten months ago, having exhausted all internal investigatory resources, IN/SIGHT provided copies of this Report to senior members of several national and international intelligence and law enforcement agencies in an attempt to seek verification of the legitimacy of our allegations. Although at that time assurances had been given that the matter would be “thoroughly and that “a full report would be issued in due course,” to date none of these organizations have released any public findings. Moreover, following recent inquiries by IN/SIGHT regarding the progress of the investigation, these same officials now uniformly deny ever even having been requested to conduct a serious examination into what one agency spokesman has termed “a somewhat imaginative but nonetheless rather crudely written piece of amateur pornographic />
/>

* Our brief note, unsigned and undated, in its entirety:

Heres [sic] the result of my investigation into the sex slave industry. What you decide you want to do with it is up to you. If you publish it, though, please do not identify me by name.

I don’t regret what I’ve been doing all these years but now I really just want to kick back and enjoy myself like they do at Island Royale. They’ve read my report and really liked it – and I think I would like living there, too.

So I quit – Give whatever money you owe me to my sis in Cleveland or use it on one of your other projects. I don’t care.

Despite the decidedly adult language and content of this Report, after considerable debate among the editorial staff IN/SIGHT has elected to publish, without further editing or censorship, the full account of our claimed experiences while visiting the exclusive but clandestine brothel known as Island Royale. What little facts are independently known tend to support the accuracy of our reportings, but it is to be hoped that as a result of the world-wide circulation IN/SIGHT possesses, responsible governmental officials will be forced to launch a truly critical investigation into the troubling allegations so graphically described by our Correspondent, and thereby finally confirm once and for all whether his Report documents the appalling establishment of a large-scale commercial enterprise based upon the enslavement and sexual exploitation of women – or simply represents the warped and twisted fictional musings of a formerly respected member of this prestigious news organization.