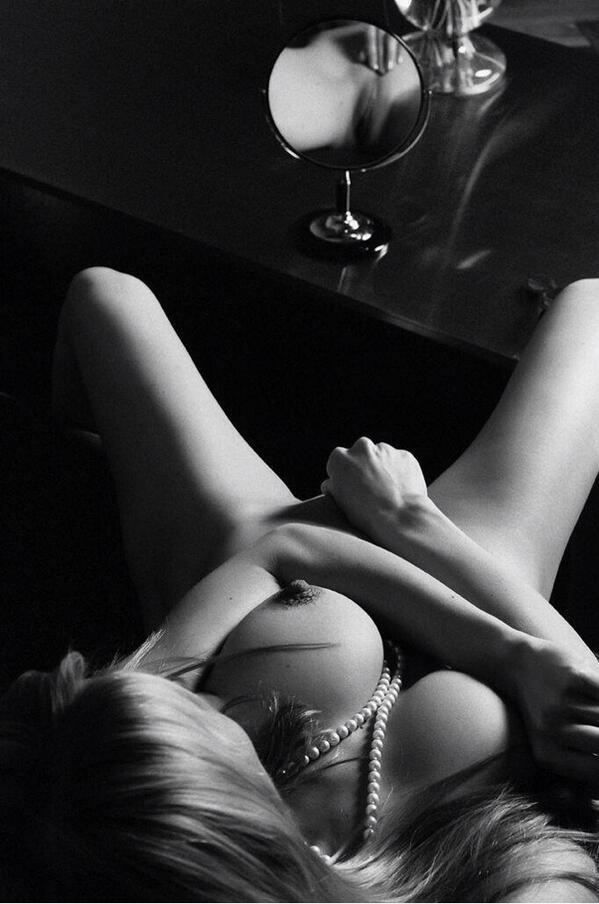 “Of course not.” Jessica said, be fun.”
Justine asked. Jessica looked up to see Chris standing before the sofa but rather than look at Justine he was looking at her.
“Jess. I have to apologize to you.” He said. “Letting everyone listen to your private affairs was wrong and I’m sorry … and damn I’m embarrassing you again.” Chis said.
Jessica felt her face turn red but she really didn’t feel embarrassed. Even with everyone in the room watching and listening.
“My face does what it wants.” Jessica said, “Just ignore it. I appreciate the apology. Thanks.”
Chris smiled at her.
“Time to go Amanda.” Don said, coming to the sofa with Stan, Caleb and Quinn trailing behind him.
“Good night … and wish me luck!” Amanda said winking at the girls as she took one of Don’s hands and one of Caleb’s and headed for the door.
A few minutes later Jessica and her men were alone in the living room.
“I know it’s been a long day.” Riley said moving behind the sofa and sliding his hands down Jessica’s chest until they rested on her breasts, “But would you have some energy left for an orgasm or two?”
“Oh yeah.” Jessica said in a breathless rush.
“In that case, go to the bedroom and undress. When we come in we expect to find you on all fours on the bed. Legs spread, butt in the air.” Angus said.
“Yes master.” Jessica said.
“And your mouth wide open.” Josh added.
“Better get going then.” Jim said when Jessica nodded. Jessica rushed to the bedroom and got into position. She watched the men file into the room, each undoing their pants and just the way they looked at her made her moan.
going for a record number of orgasms tonight.” Scott said sideling up beside her, pulling her nipple with one hand and sliding his fingers into her with his other.
“In the least amount of time.” Riley added, sliding his thumb into her mouth.
see what it takes to get you to collapse from orgasmic Jim said from behind her. He parted her butt cheeks as wide as they’d go, and then pressed his tongue on her anus.
“Oh!” Jessica exclaimed when she came.
“And that’s one.” Angus said. “I laid bets on one hundred orgasms in half an hour.” He said sliding his hand under her stomach and between her legs, using one finger to tease her clitoris.
“One hundred?” Jessica gasped around Riley’s thumb.
“I bet two hundred.” Riley said and when Jessica rolled her big beautiful eyes up to look him he slid his cock into her mouth. get this done.” He said, and they did.
She hadn’t reached a hundred orgasms but it seemed pretty close by the time she couldn’t take it anymore. She lay in Scott’s and Angus’ arms. Riley lay with his head by hers, his legs in the opposite direction. Josh and Jim lay at the other end of the mat, their feet entwined with /> “It was nice of Chris to apologize about the phone thing.” Riley said.
Jessica muttered, barely able to move.
“Especially since I never got a chance to talk to him about it.” Jim said.
“What? “ Riley demanded. “You mean he apologized on his own?”
“Is that hard to believe?” Jessica asked.
“I honestly don’t think Chris realized that what he did was wrong.” Jim said.
“Oh. Well, maybe Sean said something to him.” Jessica said.
Josh said.
“Is that what you two were talking about earlier?” Riley asked.
“Partly. Either way, it was nice of him to apologize.” Jessica said her voice fading as she drifted off to sleep.
“Six o’clock tomorrow. What are the chances that Craig, Jay and Terry will be late?” Scott asked with a yawn.
Angus said.
“Damn. Good night then.” Scott said. Minutes later they were all snoring.