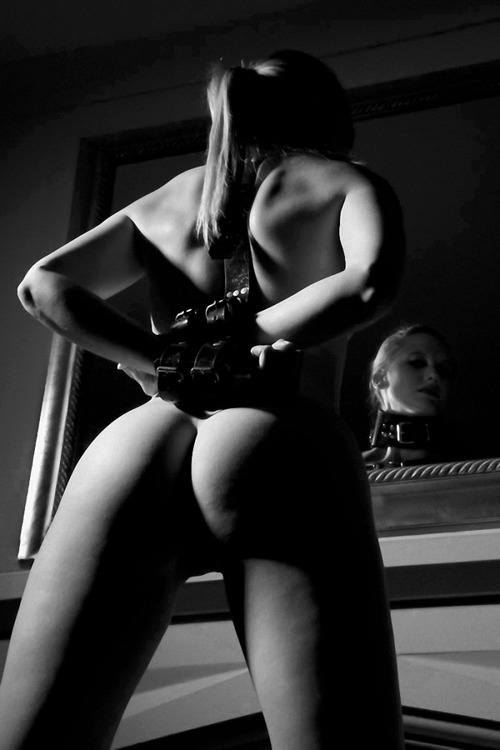 As this is an actual retelling of events, the beginning is a bit slow. If you want to skip to the sex, jump down to Chapter 3. The names have all been changed, including mine, to protect the not so innocent.