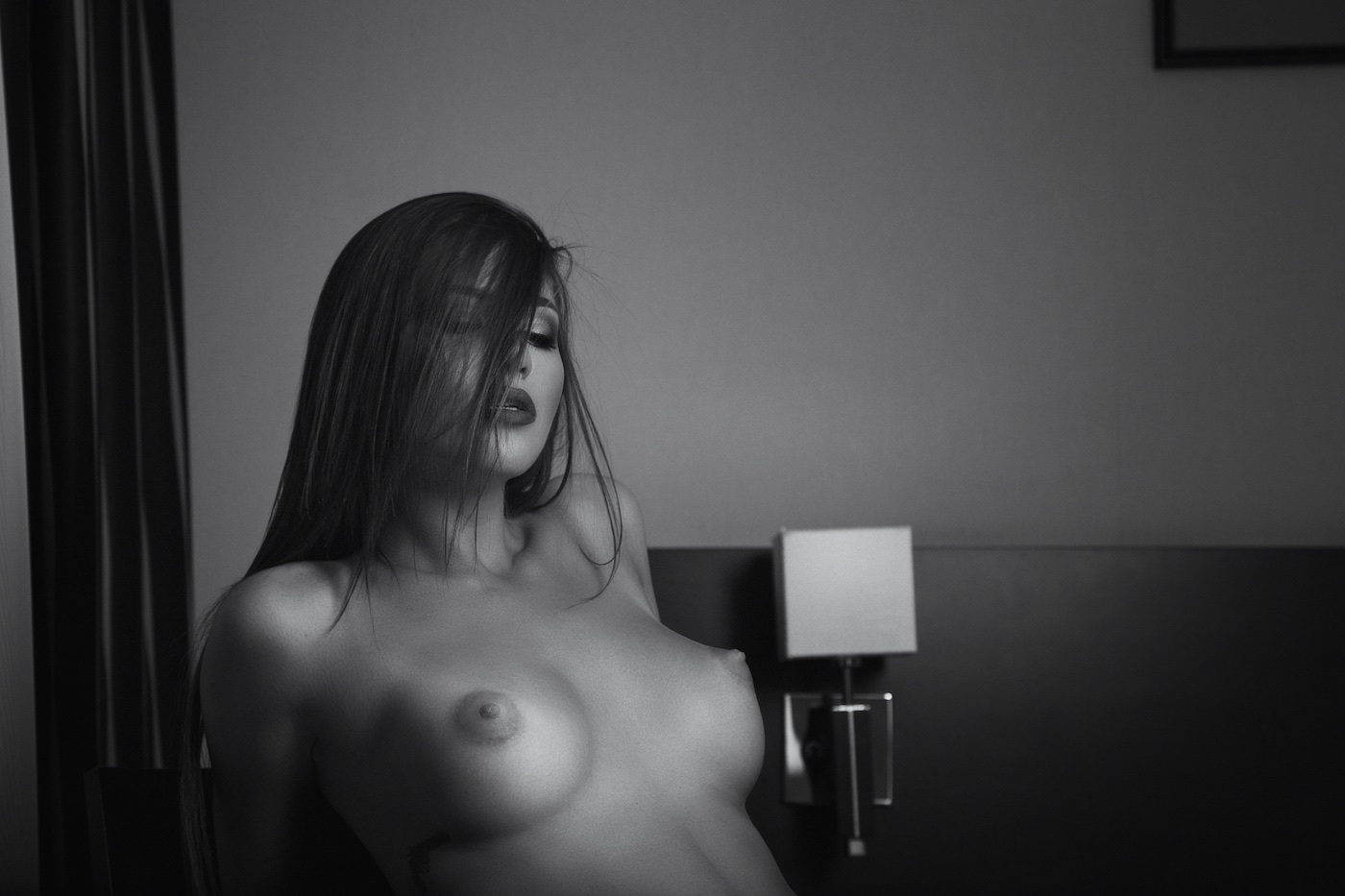 Billy entered the house after a long and boring day at school. Feeling dirty from football practice, he decided to go and take a nice long, hot bath. He entered the bathroom and removed all of his clothes. He turned the water on in the bathtub and while he waited for it to fill, he looked at himself in the full-length mirror. He had a well worked on body with a six-pack to drive any girl crazy. He had short brown hair, blue eyes and a small mustache growing in nicely.

He crawled into the tub as it got to the height where he liked it and shut it off. He laid his head back and enjoyed stretching out in the six-foot long tub. He rested his head back against the plastic pillow he had in there and closed his eyes. He awoke some time later to someone pounding on the door that they had to pee so he reached over and unlocked it. After pulling the curtain closed, he yelled they could come in. He looked through the little crack left between the wall and the curtain and noticed his sister sit down on the toilet.

His sister (Kim) was nineteen at the time and looked great to Billy. If she hadn’t been his sister he would have fucked her as soon as he hit puberty. He did not think that she could see his little eye peeking through so he kept it up. She kept moving her legs apart then together which gave him a perfect view of her shaved pussy. He got hard right away seeing this and felt his cock stir. He reached down and slightly stroked it trying not to make any splashing noises.

"Oh id love to. Come over in an hour my parents are going to a big, fancy diner and won’t be back for hours." she told him before hanging up the phone. Billy got anxious because it had been months since they last made love. They just can never find any time with him and football and her taking karate.

Billy showed up at her house a few minutes early and noticed her parents leaving so he waited a minute incase they came back n pulled up to the house. He rang the doorbell and Amber answered wearing a robe. He went into the living room while she got them a couple of sodas. She handed Billy his and after they took a drink they both sat them down. Amber, having never sat, opened up her robe to show she was naked as the day she was born.

For being fifteen, she looked great with her handful breasts and the airstrip hair she had on her pussy. Her nipples did not stick out but the areola's were about two inches across. She had a fit body from taking karate. Her brown hair brought out her brown eyes to make he look stunning.

He reached up and grabbed her hips pulling her pussy into his open mouth. Seeing how she was still standing up he could only lick the tip of her clit but it still tasted good. He took two fingers, slid them between her legs, and sank them into her now spread pussy. As he stuck them in, he could feel her pussy juices run down the tip of his hand. He took his fingers out and stuck them in his mouth.

She stepped back a little bit, got on her knees, and unzipped his seven-inch cock from his prison. She then took it deep into her mouth as far as she could go; there was a handful left where she placed her hand. She them moved her head up and down on it bringing her hand with her mouth as she went along. She had always been good at this and whenever Billy asked her how she got so good, she would always just smile.

Billy had enough of her mouth and wanted the pussy so he grabbed her arms and pulled her up on top of him. She held herself up by sitting on her knees while Billy positioned his cock into her opening. She lowered herself slowly at first to make sure it was going to stay put. When she was convinced it would she impaled all of it into herself.

Billy reached up and took her breasts into each of his hands and led them to his mouth while she sat there enjoying his cock inside of her. After a minute, she started bouncing her hips the entire length of his cock. Billy grabbed her ass and helped her as he ran his finger slightly around her asshole. "Oh god yes fuck my hot pussy. Fuck it hard." Was the only sound, along with moaning, that Billy could hear.

Hearing her talk like this just turned him on even more so he trusted his hips to meet hers as she came down on him. There were loud smacking noises all around the room as their hips meet. Billy then grabbed her around the waist and spun her around so she was half way on top of the couch. He grabbed her hips and moved as fast as he could in and out of her pussy.