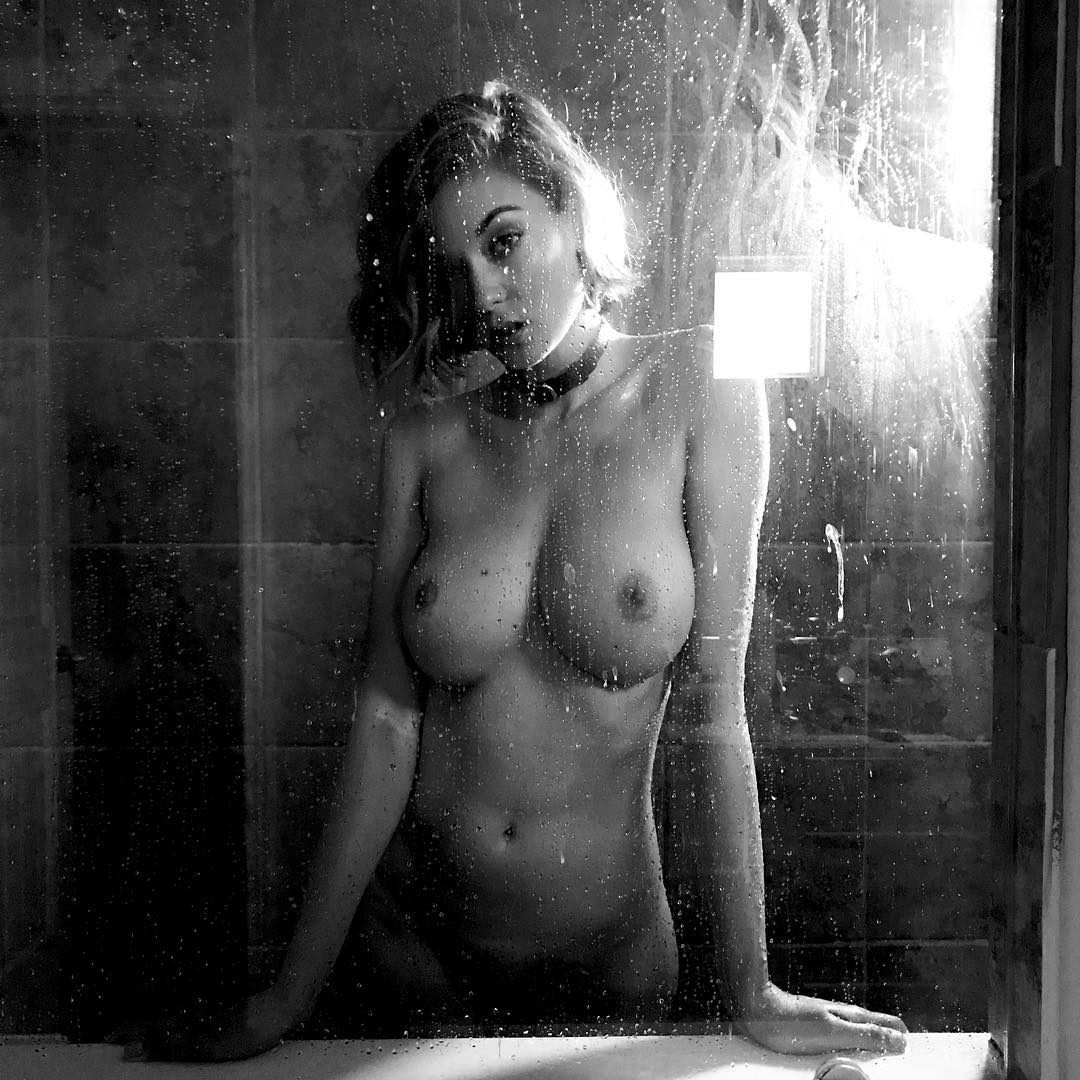 I just finished work the day before and now I had 3 weeks off, to sit back and chill. I lived with on my own in a flat, it wasn't big nor was it my paradise home, but it did it purpose. My sister had 2 weeks off from high school, she was in her last year and had a boyfriend, I never really got on with her boyfriend, he always seemed to know what he was talking about, but non the less he was with my sister, and I was willing to put up with it for her. My sister is a kind and humorous type of girl. He name was Alice.

I kept in touch with my sister as she still lived with my parents, I moved out when I had enough money, due to the noises which was heard from my sisters bed room, it was horrible you heard him more than my sister.

I came home from shopping for things for myself with the money I had just earned from my job, I lied down on the couch and started to drift off to sleep when the phone rang. I answered it while being half asleep. It was Alice, I was quit surprised she rang me. She never rings me, she always came over.

" Hey, you off work " She said, her voice sounding soft.
" Yeah, got couple weeks off " I replied as my adjusted to being open again.
" C-Can I come round ? I got something to tell you " Her voice sounded so soft and innocent.
" Sure, you don't need to ask " I replied as I lifted my upper half of my body upwards.
" Thanks, cya in 10 mins "
I lived on the edge of the city away from all the gangs and chaos. I got ready for her arrival, cleaning left over's and crisp rappers.

The door knocked, and I happily greeted Alice, only to find out she had blood shot eyes, and tears dripping from her cheek. Alice was only 18, while I was 19, moving onto 20 this year. The family was fairly rich, that's how I got enough for a flat at my age.

With Alice being upset, I allowed her in, without saying a word she came and sat down on the couch. I gave her enough time to get her wording together, I didn't really know what to say. I wasn't really the type of guy which was there to comfort people.

" It's over " She finally said something, but those words was not what I was expecting, it took me some time to realise what she was on about. She was talking about her boyfriend, Chris. They have been together for almost two years, I’d thought they would be together for ages, despite how much I hated him.

“ What happened ?” I finally managed to get out.
“ Chris.. He…” I waited patiently for her to think things through.
“ He raped me” She said bursting out in tears. I moved over to sit next to her, and rubbed her back.
“ I kept saying no, but he forced it in..”
I was shocked that she was upset about having sex, but I knew deep down inside what it must of felt like. It takes two to have sex. Chris was an idiott, he thought everyone was his friend, he walked around thinking he was the king, even though my dog could kick his ass.

She stayed over that night, I offered my bed, while I slept on the couch. Alice didn’t want to go home right now, our parents didn’t understand relationships and how things change, they saw each other once and decided to stay together.

I was about to drift off to sleep when Alice came into the room, wearing a nighty. She seemed nervous and tense.

“ Can you come and lie in the bed with me ?” She asked playing with her nails nervously. I stayed silent a little while, wondering why she wanted me in the same bed as her.
“ It’s just because I’m use to someone being in the same bed as mine, you can come back and sleep in here when I fall asleep. Please ?”
After a few more seconds of thought, I thought it was best. If this meant Alice getting over Chris, I would happily do it, and considering what he did to her, I wasn’t the most biggest fan of his.