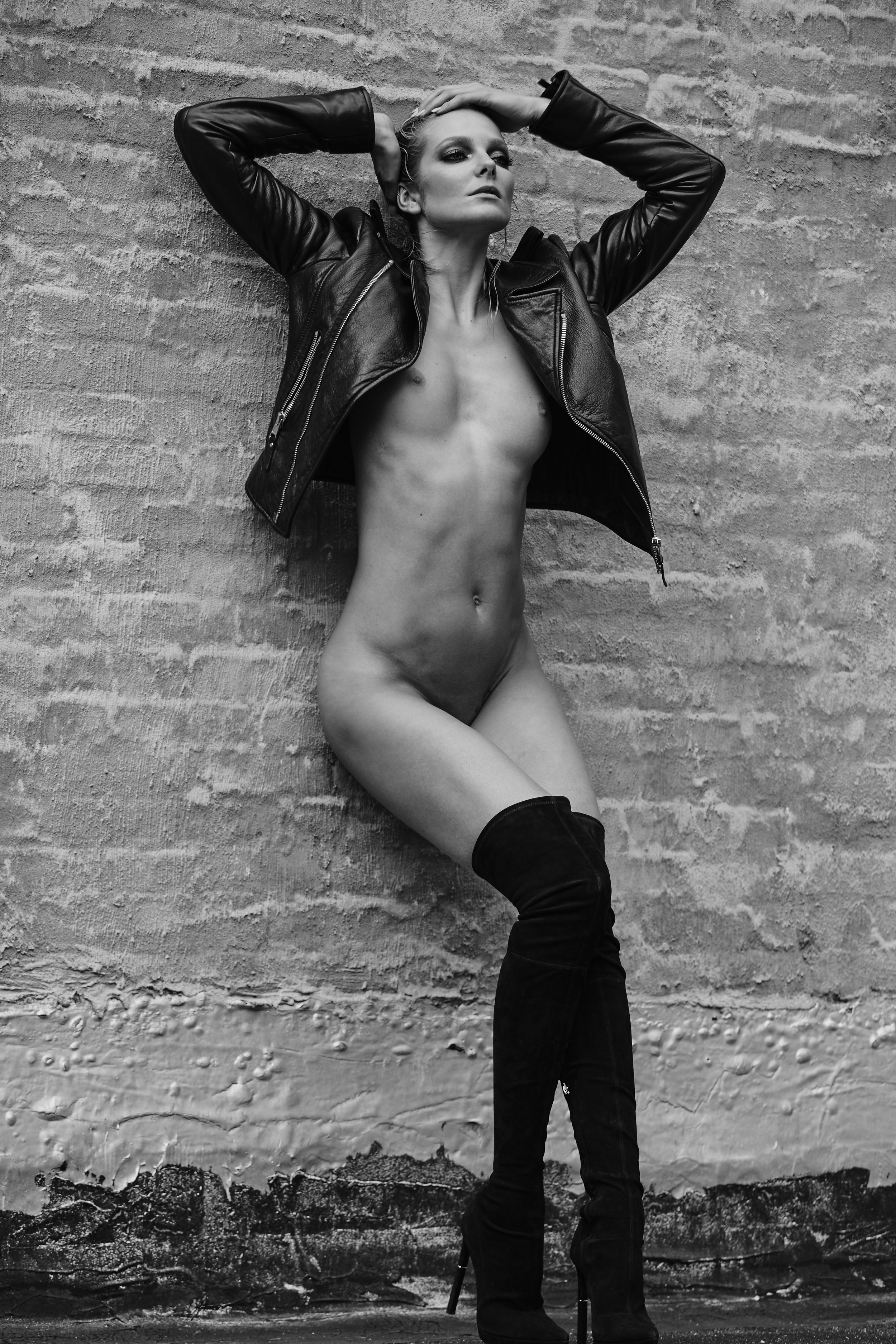 XI. One for the Road

Before Bruce and Marty returned I got in the shower. When I got out of the shower, I dried off and wrapped a bath towel around me and went to the kitchen. There was Marty preparing dinner and with her was a strange man. I started to leave and Marty said, “Oh Carly, come here. I want you to meet Skip.”
“But I’m not /> “No problem. Skip this is Carly. Carly, he’s a friend of mine…a kind of close friend. He took me to my senior prom.”
So she gave her cherry to this guy. He was tall, dark, and handsome. I extended my hand and said, “Gland to meet you Skip.”
“Glad to meet you Carly. Bruce said you are a classmate of his at State,”
“Yeah, I think I better go get dressed,” I said as I turned to go.
“Wait Carly, let me tell you what Bruce and I have planned,” Marty said. I stopped to listen and she continued, “We stopped to talk to Skip on the way home. Told him what we been doing and that we were short one guy. If you approve, after dinner your brothers can double team me and Bruce and Skip can double team you.”
I looked Skip up and down. He had quite a budge in his pants. He was dressed in black. He had about two days’ growth of beard. His hair and beard were black as coal but his skin was fair. He was slender. His eyes were dark brown and he was an inch or so taller than me. I said, “Well Skip, come with me and we’ll get I led him out the back door to the motor home.
I sat him at the table. I found some fresh clothes and right there in front of him I dropped the towel to dress.
His eyes nearly popped and then he looked away and said, “So, how long have you known Marty and Bruce.”
With him looking away it was as if I had total privacy. “I’ve known Bruce over a year and Marty about a day.”
He glanced sideways at me and then looked at his fingernails, “So you’re nineteen or twenty?”
“Just turned twenty a month ago, and you’re /> “I’ll be nineteen next month,” he said.
“Okay then. We’re all legal,” I said.
“Legal for what?” he asked.
“Fucking. In this state if you are under eighteen, then older guys can go to jail for fucking you.”
“Oh, I see,” he said as he looked at me.
“So what do you do?”
“Nothing right now. Just graduated from high school. Going to trade school next month to be a /> “Is Skip a nick name?” I asked.
“Yeah, it’s better than Alfred,” he said.
“Oh, I think Alfred is a good name and you can go by either Al or Fred.”
“How about Carly? Is that a nick name?” he asked.
“Short for Carline. I was named after my father Carl.”
he said.
“Okay and how many girls have you screwed in the last year?” I asked.
“Huh, oh, I’d tell you but you’d tell Marty and I don’t want her to know.”
“You don’t have to answer. Now, at this point, I gotta see your peter.”

Continued in Chapter XII: On the Road Again