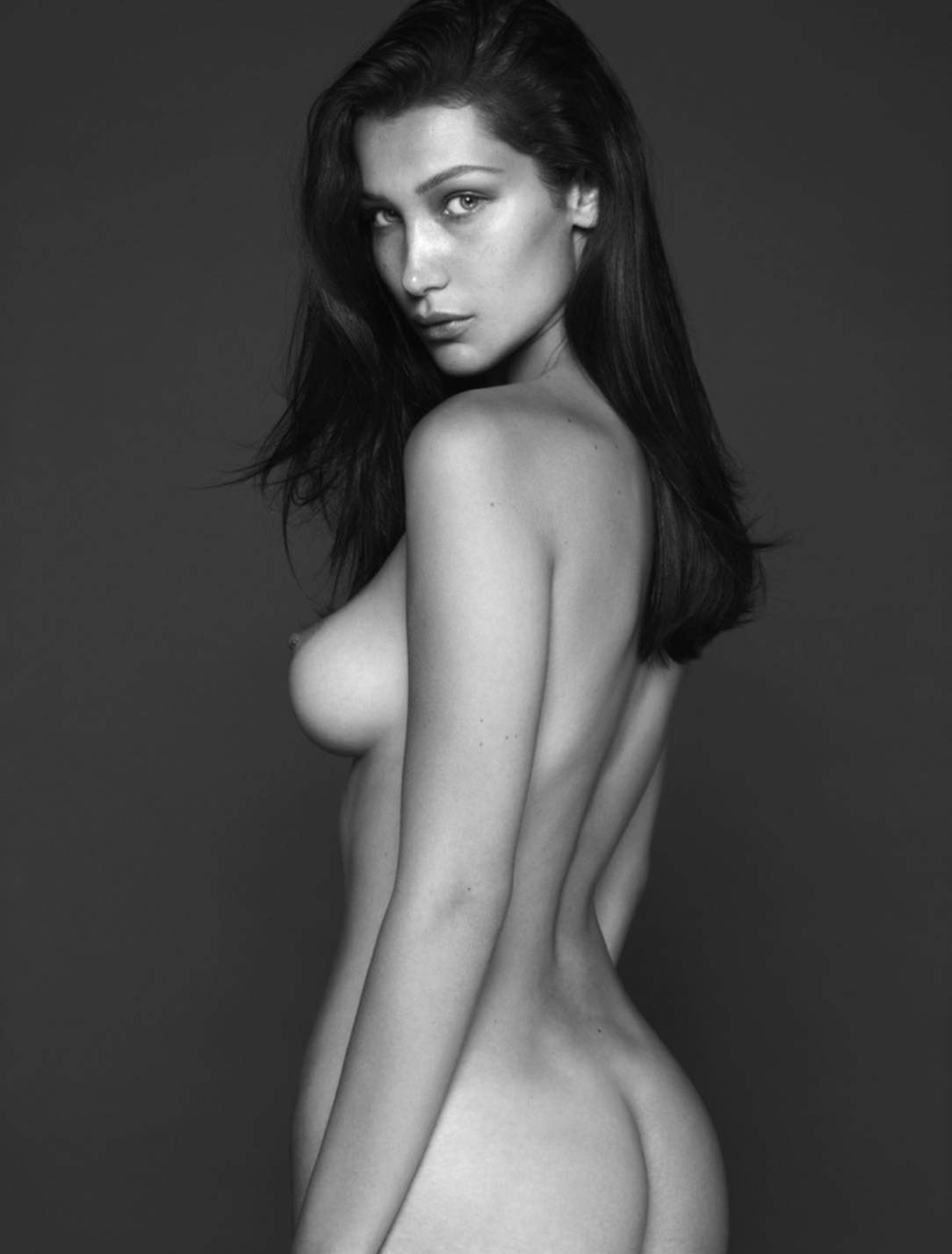 I'm getting late for school mom, the bus is outside waiting" yelled Cristy as she waited for her mother to bring her lunch. Michelle, her mother rushed to the door and opened it for her and before she knew it, Cristy bolted out and headed for the bus. Her husband Jake rushed from behind and surprised her with a light kiss from behind and said "See you at night beautiful, i'll be a bit late today but i'll make is as soon as i can hun."

"Its alright darling try your best, I'll understand if you cant" Replied Michelle sympathetically. She loved Jake and he loved her back equally but his job demanded a lot of time. So many nights Michelle would just have to sleep alone being tired for waiting after him. Their sexlife had been rather inactive until a day when Michelle was approached by somebody, somebody who changed her life forever….

Suddenly the phone rang and Michelle rushed for it.
"Michelle is that you??" asked a familiar voice.

"yes its me Rhonda." replied Michelle
"Good I've got work for you today. I know you've not had a job in a long time so listen up i've finally found something you'd like" Said Rhonda
"Go ahead honey."

"The client wishes the job to be a quiet and a secret one, they've rented a small room in a motel outside town. room no.23. Once you're at the reception ask for a Samantha and tell the receptionist your name is Jenny. Remember as always no questions asked. Just complete the job and walk out and yeah be there in an hour" Instructed Rhonda.
Said michelle plainly.

"And remember sweetheart, aim to thrill as always. And the client wishes you to be dressed in your said Rhonda in a friendly tone.
"As always darling" Replied Michelle.

Michelle was a part of an organization. She was not the ordinary soccer mom. When her sexlife began to show signs of decay, her friend Rhonda creeped in and on one fine afternoon seduced her and introduced her to the world of sapphic love. Rhonda and a few other married but unsatisfied women were a part of an organization which provided to their clients. Michelle had become one of their best and specialised only in female clients as she thought that letting any other man touch her body was cheating on her husband Jake.

Michelle was gorgeous, she was 32 and her body did not look a day over 25. Her build was lean but busty, she sported her 34 C cups very proudly and and her red hair and sea green eyes only complemented her beauty. It was a shame Jake could not spare enough time for a woman as hot as this!! Whenever they would go out, she would turn out to be quite a head turner. Rhonda had been friends with Michelle since quite some time now and ever since they met she always had a secret crush on her!!

Michelle rushed upstairs and from a small box hidden in the back of her closet, she removed a set of sex toys ranging from strapons to vibrators. She wore her best red lingerie and admired her body which she worked very hard to maintain in the mirror. She dressed herself and drove out of her driveway in her classic Cadillac. She was dressed to kill.

She wore an overcoat under which lied her exquisite lingerie. After a 15 minute drive she reached sunny shore motel. A shady joint but it was the clients request. Michelle went upto the room as per instructed. She slowly knocked on the door. It was open. Her heart began to pound as it did before every job. As she walked in she saw a beautiful brunette sitting on the chair.

As hungry and horny as ever, the brunette jumped from her place and kissed Michelle even before she could get a complete view of her. The kiss was a deep and lusty one alright. This woman had not been fucked in a long time!! She pulled of Michelle’s coat and gazed at her beautiful lingerie. Finally Michelle got a clear look at the brunette. She was shorter than Michelle by about few inches, her breasts were definitely larger and rounder, she looked very much Italian but that was only Michelle’s guess. Her eyes we’re light brown and her bums were round but firm Michelle realised as she gripped them firmly.

“I’m Samantha and you must be Jenny. Thanks for seeing me on such short notice.” Said the beauty.

Before Michelle could recover from the shock of her kiss, Samantha pulled her onto the bed and placed her on her lap and they kissed passionately for what seemed like hours. The sensation of Samantha’s tongue in Michelle’s mouth was driving her mad and her pussy began to flood like a waterfall. It was for this reason she had loved a woman’s touch over a mans.

Gently, like a good little slut, Michelle began to rub her thighs on Samantha’s and gave her a small lap dance, the brunette hungrily pulled off her bra and began to munch on Michelle’s tits, one at a time nice and slowly she sucked, bit and fondled each breast with uttermost care. Michelle moaned with pleasure but did not say anything. The brunette undressed herself and allowed Michelle to return the favour which she did gladly.

“Oh you’re such a good little whore!! The agency did send in their best whore!!” exclaimed Samantha as she tried to catch their breath. Michelle undressed her prey completely and went down onto her pussy and munched her bush, her pussy was soft and the scent of her juice drove Michelle even more wilder with lust. Samantha came hard and her juices trickled down Michelle’s lips and face. But Michelle was no way done, she wanted more and more. She continued to eat the brunettes cunt until Samantha came again and collapsed.

The sight of Samantha’s wobbling boobs and her moaning and the sheer feeling of supremacy began to build up an orgasm of her own within michelle. And in no time at all the women came together.

Samantha pinned Michelle against the wall and smooched her and slowly fingered her dripping wet pussy. Slowly she held her left leg and raised it higher and higher and placed it on her own shoulder. Her pussy was now fully exposed. Samantha pushed in the rubber cock into her whores cunt and gave her light upthrusts till she was gushing out her love juices like a fountain. Both the women now very tired and satisfied lay on the bed and like two lovers began to kiss for hours together.

Eventually Michelle got up and said “I hope you enjoyed your service ma’am don’t hesitate to call us again”.
“Wait!! Aren’t you going to tell me your real name or when I’ll be seeing you again? Or atleast your number?”

Michelle replied plainly, “I’m sorry Samantha, but remember the agreement.. No questions asked” and after saying that she dressed herself and walked out of the door satisfied that she had done her job and her client had done her!!”