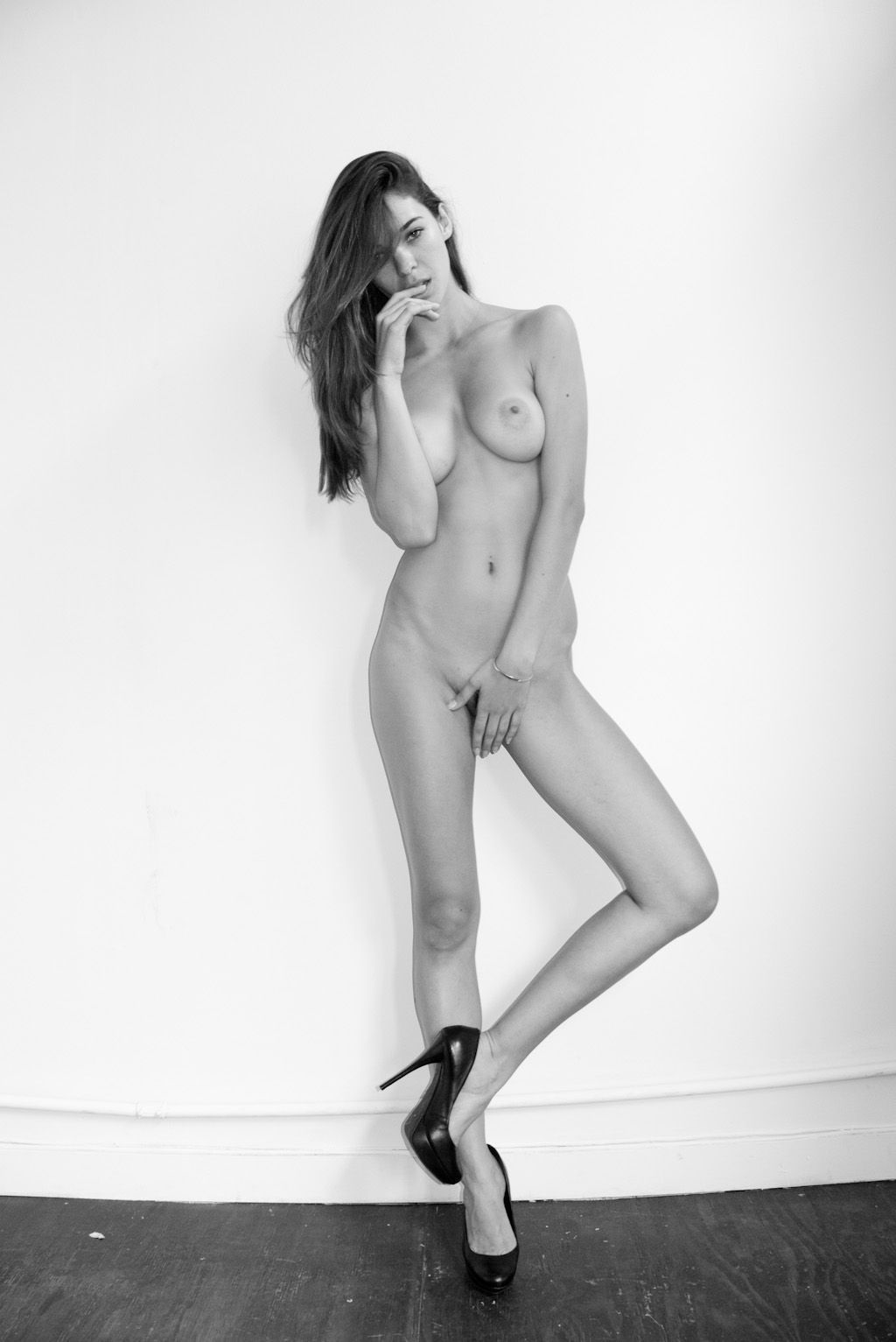 Also if you want a part two, just let me know.