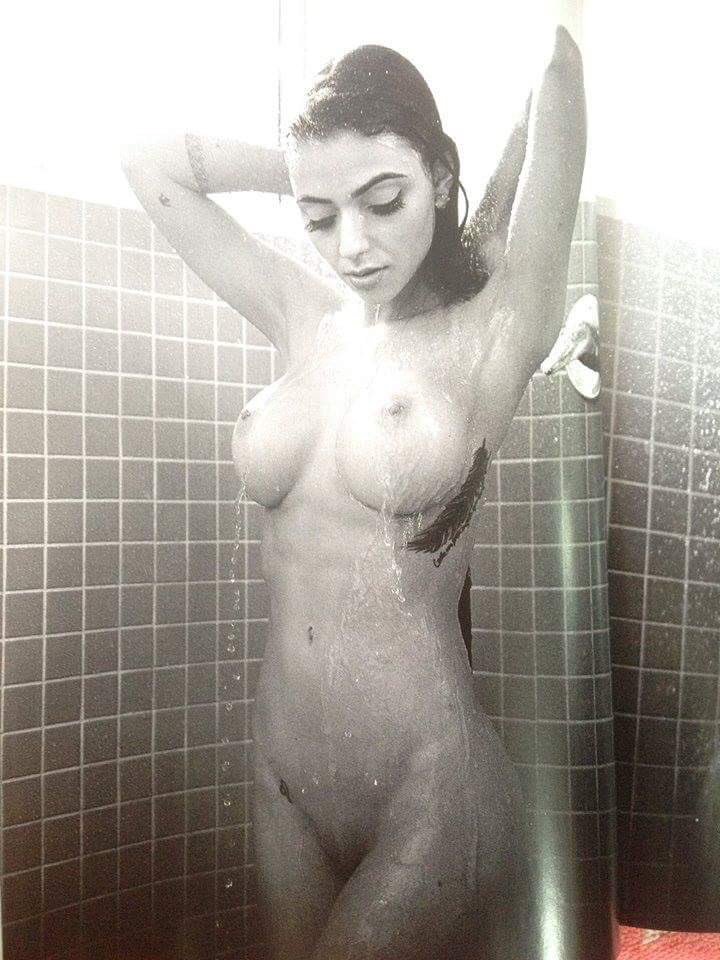 This part 3 of a 5 part story. Hope you enjoy it and leave a comment…
Thanks