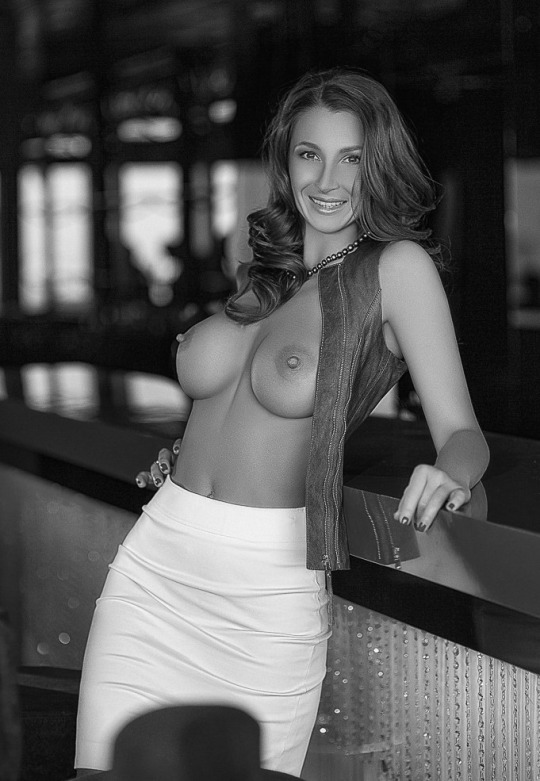 The Education of Kim Pt. 1
By Kim

That magical summer between high school and college was passing quickly. My family and I went on a two week driving vacation where learned a lot about the Grand Canyon and Yellowstone Park but not much else. During that trip, I did decide that I was ready to be sexually active, so when I got home I went to Planned Parenthood and got a preion for the pill. By the time I could start taking them, it was the middle of July.

I told my boyfriend Jon that I was now ready, eager and able to learn everything he could teach me about sex. He took that as a personal challenge and did his best to rise to the occasion. That evening the weather was warm, so we took a blanket and a six-pack of beer to a nearby lake where we found a quiet grassy spot where we could see both the sky and the lake. We had a couple of beers each as we watched a beautiful sunset over the lake. I was in a very romantic mood as we hugged, kissed and began to fondle each other. Soon, our garments were loosened and then discarded. I don’t know if Jon planned it that way but we progressed smoothly from sitting side by side and talking as we sipped our beers, to hugging and kissing, to heavy petting, to finding ourselves naked in each others arms.

We were about as hot as it is possible for two teenagers with raging hormones to get. I was lying in his arms, deep kissing him as I ran my hands all over his body. He was rubbing my nipples with one hand and tickling my clit with the other. All the while his erect penis was rubbing against my thighs and creeping toward my crotch. Finally he raised his head and looked questioningly into my eyes. I nodded and Jon rolled on top of me, slipped between my legs and centered his penis on my eager, wet pussy. One slow gentle stroke and he was most of the way inside me. I let out gasp and a held on for a moment before starting to push back to meet and match his thrusts. By the third thrust, I was fully impaled as his balls slapped against my anis. The total effect of feeling his skin against mine, my nipples rubbing against his chest, his penis rubbing against my clit and driving deep inside me was electric. My senses totally overloaded as my orgasm began. My abdominal muscles began to grab and squeeze his throbbing member. That carried Jon over the edge too. He rammed all the way inside me and held there as he delivered his full load of cum. He held me close for several minutes as his erection slowly relaxed and eventually slipped out.

There was still enough light to see what we were doing when Jon announced that it was time for lesson #2. He said lesson #2 would be mutual masturbation so that we could each learn what made the other feel really good. We started by standing and running our fingers gently over the other’s upper body. When a sensitive spot was found we would tell the other. We each learned that the other’s ears and necks were sensitive, that the back and inside of his upper arms were sensitive and that both our nipples were extremely sensitive. I told him that touching my breasts anywhere sent a tingly feeling all the way to my pussy. We took turns kneeling and running our fingers over the other’s lower body but avoiding the genitals. He was most sensitive on his inner thighs. I was sensitive on my butt and on my inner thighs.

Jon said I got to do him first. He said he would show me how to make him com just by using my hand. He sat on the blanket and showed me how to grasp his erection and slide my hand up and down. It was a bit sticky but felt velvety soft on the outside and very firm inside. I began slowly and with his coaching soon got the pressure and the stroke the way he liked it. At his direction, I held his balls in one hand as I increased the speed of the strokes. I could feel his balls tighten as his cock began to twitch. He told me to move my hand from his balls to just in front of the head of his penis. I did just as he let out a breathless “here it comes” as his cock bucked, jerked, and sent four squirts of sticky white cum into my hand. Jon lifted up my hand, containing a large spoonful of his cum, and tasted it. Not to be outdone, I tasted it too. We both agreed that it tasted slightly salty. That was when I remembered that my hand also held a couple of million sperm. Jon told me that there were plenty more where those came from so I wiped my hand on the grass.

Now it was my turn. I sat on the blanket and let Jon fondle my breasts, tickle and pinch my nipples, and run his hands over my abdomen and crotch. Every sensation generated around my breasts seemed to be wired directly into my lower abdomen. I lay back and spread my legs as he ran his other hand along my inner thighs and through my pubic hair. A shiver ran through me as he lightly dragged his finger from my anis, across the outside of my waiting lips and over my pulsing clit. Next, he slowly tickled the outside of my pussy lips before inserting one finger about an inch. He moved that finger up and down my opening a couple of times before sliding it all the way in. He asked me to tell him when he found my “G” spot. He slid that finger in and out as he explored my insides. The fourth or fifth stroke found my magic spot. He continued to stroke that spot with his finger while his thumb massaged my clit. The combined effect of his massaging my “G” spot, my clit, and my breasts produced a major orgasm. The rest of the world seemed to disappear as all of my senses saturated. When it was over, I was amazed at how much of my pussy juice there was on his hand and on my thighs. We rested, shared the last beer and decided that masturbation had its place but we liked real sex better.

That led to an unscheduled lesson. After all that beer, we both needed to pee. That was when we realized how sheltered our growing up had been. We had neither one ever seen a member of the opposite sex pee. We took turns watching and now we know.

It was now time for lesson #3 – doing it doggie style. Jon told me to get on my hands and knees. I did and he knelt behind me, reached around with both hands and started to play with my breasts. I could feel his erect member rubbing around between my legs. Some of the time it rubbed against my pussy, sometime against my inner thighs, and occasionally against my anis. I decided to help so I reached back, took his member and guided it into my waiting pussy. A couple of pushes and he was deep inside of me. It felt great. I started to rock back to meet his every stroke. We reached a nice steady rhythm that did not have the frantic urgency of lesson #1. Our pleasure built as we humped for perhaps 10 minutes. As we slowly built towards an orgasm, Jon suggested we change positions. He pulled out and told me to lie on my back and pull my knees up against my shoulders. He said this position was supposed to allow maximum penetration. I put my legs over his shoulders as he positioned himself, slid back into me and pushed all the way in. He was right. It felt like he was deeper than he had ever been. After a couple of minute my organism began which triggered his and we had our first simultaneous organism. That was a really great experience. My sex lessons were getting better and better.

When I asked what lesson #4 would be, he told me to just lay back, relax and enjoy my first oral sex. I stretched out on my back and put my hands behind my head. Jon stated at the top of my head and kissed and licked my forehead, ears, eyes, nose, mouth and chin. He then worked his way down my neck and each arm. Soon Jon arrived at my breasts. He licked and kissed all the way around the base of each breast before he arrived at the edge of each nipple. His tongue first tickled all around each nipple before flicking the nipple itself. My breasts were sensitive to start with but all this attention really made them sensitive. When Jon started to suck my nipples, I almost had an orgasm. Jon moved lower, kissing and licking his way to my navel and on down to my pubic hair. He kissed and licked his way all around the edge of my pubic hair before moving down the outside of one thigh to my knee. He then moved on down to my toes which he kissed and sucked.

Jon checked the time and said we had time for one more lesson tonight. He said that Lesson #5 would be Oral Sex Part 2. This time Jon stretched out on the blanket asked me to do him. I started at the top. I kissed and licked his ears, eyebrows, mouth and neck. Then I did the sensitive places on his arms before moving on to his chest, nipples and belly button. I kissed around his fully erect cock as I worked my way down the outside and back up the inside of his thighs. I motioned for him to lift his butt so I could kiss and lick his balls. With the preliminaries out of the way, it was time to get on with the main event. I started at the base of his penis and licked all the way up the bottom side to the head. I licked all the way around the head before I took it into my mouth. I was not sure exactly what I was supposed to do so Jon coached me on what felt best to him. I started with relatively short strokes as I moved my head up and down on him. With practice and a little coaching I was soon able to move up and down several inches. It was driving him crazy. I held his balls in one hand and tickled his nipples with the other. I felt his balls tighten and his dick start to twitch. He warned me that he was about to come so I went as far down on him as I could and let him cum in the back of my throat. I kept my lips tight around his dick and did not loose a drop. When he was finished, I stood up and pulled him to his feet. I kissed him and shared part of his load of cum. The rest I swallowed.

We walked down to the edge of the lake, waded in and washed each other. We got dressed, rolled up the blanket and began planning the next lessons as we headed home.