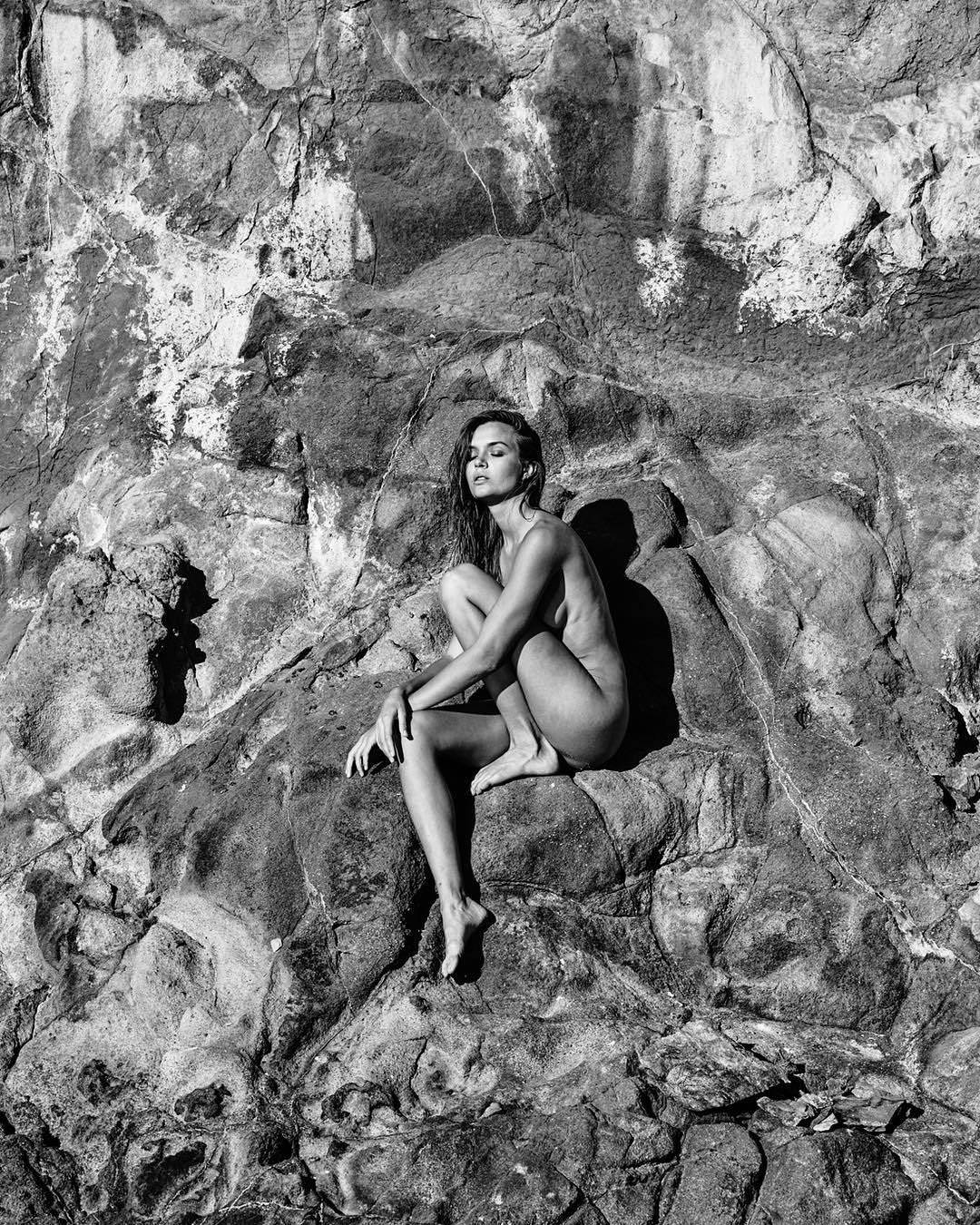 So ivonne is cute brunette with curly hair 5’6 125 34c a petite figure. beautiful tits she had these perfect perky nipples. she always has had this fantasy about seducing guys by wearing extremely revealing clothing and would often have a nip slip intentionally. I usually dont mind her doing it either its soo sexy the way she does it. So it was just another day we decided to go out and ivonne was wearing this extremely revealing spaghetti strap we decided to go get the car tuned up cause it was making a noise at Econo lube just down the street from the house so before we go in i tell ivonne ill go in first see how much it cost for a tune up and the manager tells me its gonna be 85.00 so i walk back out to the car and talk to ivonne and i tell her the situation and how it is gonna be 85.00 she looks at me and goes what if i try going in to talk to the manager? i said “sure want me to come with you?” ivonne looked back at me and said “sure if you just sit there and dont mind me work my magic” i was like ” ok ,what you have in mind” i saw her loosen up her shirt a little bit more so we walk back in i go in and take a seat and she starts talking to the manager and i can kinda hear what shes saying so i hear her talking to the manager hes a older gentleman Hispanic id say in his late 40s a little overwieght but not to bad salt and pepper hair.

I hear her talking with the guy saying how shes a student and she really needs help and shes willing to do anything for a little extra help, thats when she slid her shirt down a little bit more exposing her tit, the managers jaw dropped he finally said “is that your boyfriend?” ivonne said “yea but dont worry about him hell just watch” the manager said “yeah i will help you out why dont you step into my office ill get someone to pull the car around to the bay so ivonne and i walked into the office and the manager followed us in and closed the door as soon as the door closed ivonne went over to the manger and started kissing his lips and neck he then started kissing her. they sat there kissing for a few minutes when his hands moved around her and reached into her back pockets then he started squeezing her ass then his hands started to move back up as he grabbed a hold of her shirt from both sides and took off her shirt and started to suck on ivonnes tits and kissing her body all over.

I could tell ivonne was getting turned on because as she sat there on top of the managers lap she started moving her hips back and forth on top of the manager, i could see him starting to get a boner through his pants. ivonne went and kissed his ear and said to him would you like me to help you with that? he kissed her and said yes absolutely i sat there and watched her get down to her knees and start to unbuckle his belt and pull his pants down she started kissing his dick then licking it then she finally started sucking on him. he just sat there and enjoyed himself while her head was moving up and down on his cock she reached into her clutch and pulled out a rubber she slowly placed it on him and started to pull her pants off when she turned around the manager grabbed her sexy boy shorts and pulled them down and pulled her down on his lap. i saw ivonne sigh when he put himself inside her i could tell she definitely was enjoying herself,she started bouncing up and down on him as he would reach from behind and squeeze her tits. he finally brought her up and bent her over the desk.

I was looking at ivonne from the side and with every thrust the manager took i could see ivonnes ass moving back and forth in rythem with her tits then i saw the manager grab her hips harder and his face was flushed red and he looked relieved as he slowed down and pulled out of her.she started to get back dressed and so did he he ended up giving us a 80.00 for 10.00 ivonne and her ways…..god i love that women