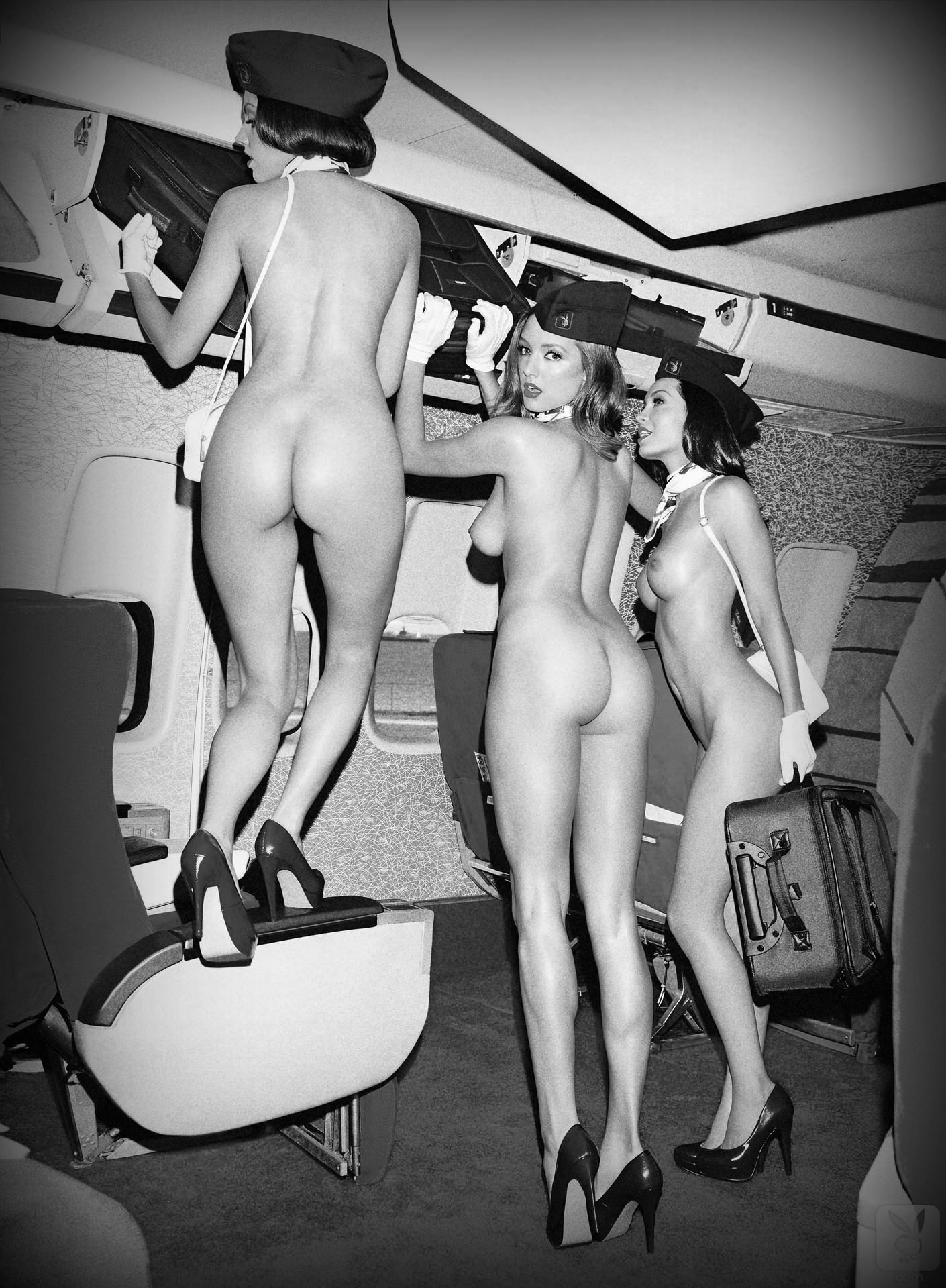 Blind folded, Judith Thomas sat nervously in the straight back chair while hearing feet shuffling softly around her!!! The cool evening air had erected her naked nipples, and as always the anticipation of doing her master’s bidding was flooding her vagina with Bartholin’s fluid!!! Sometimes he made her sit for hours before deigning her with his presence, but tonight she was pleasantly surprised when his voice rang?}? out after only about a ten minute wait!!! “Good evening Judith,” he began gently, “my, my, our nipples are quite hard already, and just to take advantage of the “Ohhhhhhh god,” she gasped as two alligator clips were attached to her nipples, which momentarily stunned her with the kind of intense pain a normal person would pass out from!!! “Is that painful, my child,” he asked evenly, “I certainly hope so!?!” she gasped, “it hurts so badly, ohhhhhhhhhhh god it hurts!!!” he commented, “now to the business at hand, I think congratulations are in order, I hear that you are with child!!!” “H-how did you know that,” she asked while fighting the burning in her nipples, told hardly anyone!?!” “You disappoint me, child,” he chided her, “I know everything about all my children, and getting pregnant is big news indeed!!!” “How could he have known,” she thought to herself, “unless he knew Dr. Norris personally there was just no way,” but her thoughts were interrupted when her master intoned evenly, “So tell me, Judith dear, tell me about the moment you conceived your future child, was it an exciting moment!?!” Now totally confused at his question she stammered, sure that I don’t know what you mean!!!” “Tell me,” he replied with a nasty edge to his voice, “tell me how your husband fucked you to get pregnant, did you suck his pecker and them let him cum in your cunt, or maybe he just threw you onto the bed and fucked you hard from the rear until he unloaded hard into your hot pussy!?!” Good grief, he wanted to know the most intimate details of her sex life with her husband, and from past experience she knew that she’d better tell him the truth!!!

She was just about to reply to his question when she was surprised when two soft hands gently spread her legs and inserted a small hard object directly into her cunt causing her to stammer, “W-what was that, what did you have her put inside of me!?!” “All in good time,” he?}? replied softly, “now tell me, how did Jeffery impregnate you!?!” Realizing that verbal repartee was hopeless, she bowed her head slightly and began, “It was a Saturday evening and we had just gotten home from the movies, and since I had drunk a lot of soda at the movie I literally ran upstairs to relieve myself!!!” “Jeff followed me up the steps and while leaning against the door jam watched me go potty in the toilet!!!” “He’s always liked watching me go potty, and as I sat there gushing my pee, he opened up his pants and exposed his huge boner, and I mean he was hard as a rock!!!” “I see,” the master replied, “go on, please!!!” she continued, “as soon as I was finished, he had me stand up and remove all of my clothing without letting me wipe off my vagina!!!” “I was still dripping onto the floor when he came over to me and pushed me over the sink, and after kicking my legs apart and kissing my urine soaked labia with his mouth, he calmly stood up and rammed his erection all the way into my very wet />
Judith was now becoming so turned on she could hardly stand it!!! Her nipples were numb from the incessant biting of the metal clips, and the nasty talk coupled with the little hard object in her pussy were all contributing to driving her up the fucking wall!!! Her mind was beginning to wander a bit, but his harsh voice reminding her to continue brought her back to reality and she went on, “T-then he pounded me for a good three of four minutes until he ejaculated deep inside my vagina!!!” “Did you have and orgasm,” he asked gently, “did your pussy have a nice hard climax!?!” “Oh yes,” she gasped as her cunt began to contract around the little piece of plastic, “I-I came a whole bunch of times, over and over again!!!” “You mean like this,” he asked softly as the little object in her cunt began to vibrate spasmodically, inducing her pussy to convulse out of control as it was wracked by climax after climax until she was a shell shocked mess half?}? sitting and half falling out of her chair!!!

The vibrating continued long after her final orgasm, and when it finally stopped she sensed someone standing close to her, so in a barely audible voice she asked, “M-master, is that you!?!” She got no immediate answer, but instead felt the head of a huge penis pressing insistently against her lips, and in a state of total delirium she opened wide and sucked it deep inside!!! Greedily she sucked on it, in dire need of the life giving cum that was building in his balls, and as she felt it stiffen slightly, she knew instinctively that now was the time as his cock lurched hard in her mouth and unloaded a blast of sperm that nearly choked her from its enormity!!! Quickly regaining her composure, she hungrily sucked down each and every shot until just few drops dripped from the slit which of course she greedily drank down as the fury in her cunt again began to build!!!

He slipped his fingers into her drooling organ, and after removing the little hummer from its new home, he picked her up like she was a rag doll, and as she hung limply before him, he slowly lowered her down until she was impaled on his boner while just hanging there like a coat on a hook!!! The sensation was incredible!!! Being so stuffed full of cock and then to just hang from it, caught really, unable to move as and orgasm of epic proportions built like a tidal wave deep in her over filled cunt!!! He pulled her close to him, and as her breathing became more shallow he whispered in her ear, “Wrap your legs around my waist, and then bounce on my pecker!!!” She did exactly as she was told, and as she tightened herself around him, she slowly began bouncing her cunt up and down on his massive member!!!

The next thing she remembered was waking up all dressed and back in her car!!! There was an envelope with a card of congratulations from the man she had never seen, but to whom she always came back!!! So as she pulled away from the curb and headed back home, she began looking forward to her next visit while wondering what exciting things he had in store for her then!!!