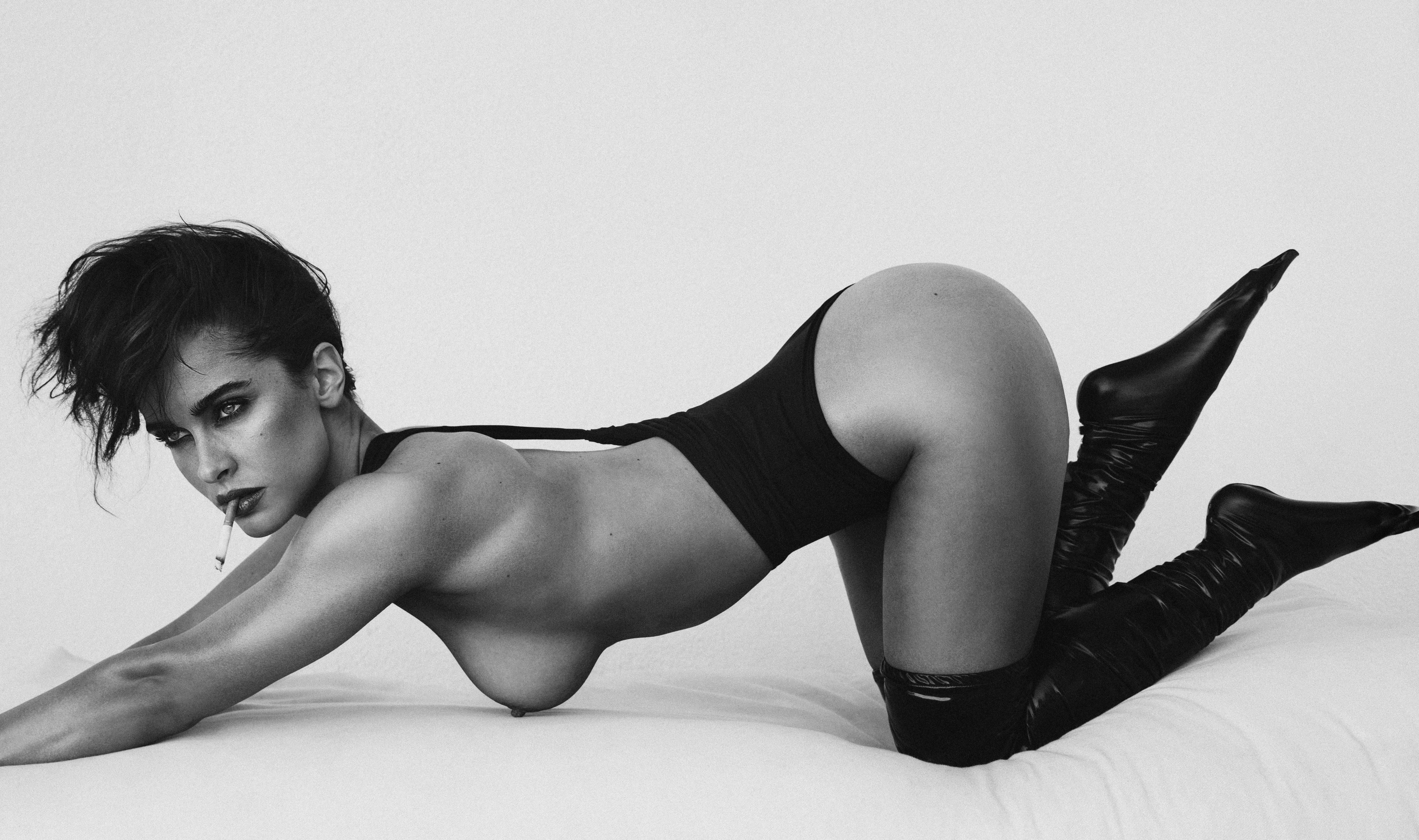 It started out looking like a day when we were going to be out by the pool all alone for the holiday. I was online as usual and Debbie was just messing around as she woke up. She asked what I was doing and I said just chatting with a couple of folks online. She asked who. “No one we know, just a couple of guys and a couple.” I said it was too bad we didn’t know them so we could have them over for a $th of July pool party.

To my surprise Debbie said “why not”. As luck would have it, both guys and the couple were free and after exchanging numbers and directions, all had agreed to show.

We got ready for their arrival and around noon the first guy (Pete) showed up. He was about 40 (we are in our early fifties) built well and had a nice tan. Debbie suggested we all take a swim. Our pool is private and we all got in the pool nude. After a little “close ” talking and some touching we were feeling comfortable with Pete. The doorbell rang and I went to get it. It was Daryl, a 45ish nice looking guy about six feet tall. I said come on out back grab a beer and we’ll take a swim with Debbie and Pete. What a nice surprise when we got out by the pool, Debbie had gotten Pete to sit on the edge and was giving him the best BJ ever. He smiled and I said this is Daryl.

Just then the doorbell rang and it was Lori and Ray. I said come on get naked everyone else is out back. Lori was a 40 year old sexy blonde and ray was a handsome muscular guy. The start of a good day I thought.

When we got to the pool Debbie was still sucking Pete, Daryl was just watching and Lori says “I like the looks of that” With that she got in the pool introduced herself to Debbie, gave her a kiss an dstarted helping her with Petes cock. The girls were sucking cock, kissing and rubbing each other and really getting into while the rest of us guys just stroked our cocks. Ray finally said “I’m going in ” and went over and started kissing Debbie while Lori kept sucking Pete. Ray pulled Debbie towards him and she straddled him. I knew by her moan that he was now starting to fuck her.Pete had now turned Lori around and was fucking her. I looked over at Daryl and he was just staring at the great sex we were watching. I moved over to him and said “its our turn now”. Without hesitating I reached down and grabbed his swollen cock .He was a bit startled but closed his eyes and just lightly moaned. I positioned him to the side of the pool and had him sit on the edge. I started sucking his beautiful nine inch cock. The others hadnt even notcied thi as they were too busy fucking. I licked his cock and balls and he just laid back and enjoyed it. Finally I pushed his hips up a bit and started licking his asshole.

I heard Lori start to moan as Pete was fucking her harder and harder, but I couldn,t tell what had happened to Debbie and Ray.I soon found out. They had come to join us. Debbie was now sucking on Daryls cock as I tongued his ass and Ray had moved in behind me and started pressing his hard 7 inches toward my ass.I was in Bi-heaven. My wife sucking the cock of a man that I had his ass all over my tongue, while another man was starting to fuck me from behind.

Moments later we all fell back into the pool exhausted. Wow was all anyone could say until Debbie says “anyone up for a burger or brat. We all laughed.

That was the beginning of one hell of a 4th of July.