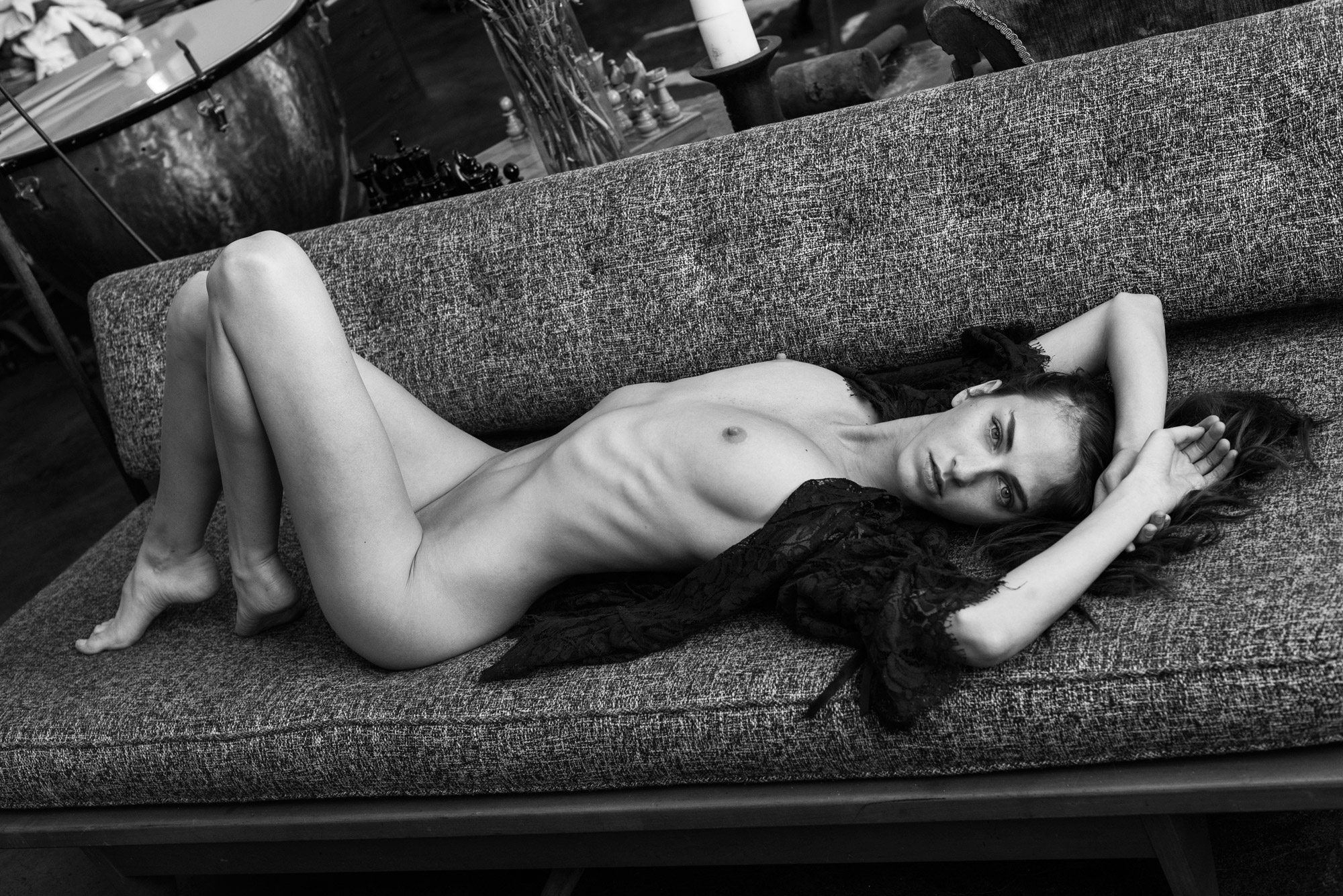 Hi Judy here, im 36 and well built woman.I married yng to the love of my life. He was my first, and a great teacher. I found out my biggest love became to be sex. Never had enought. Lost my love in a car accident. So time to move on. So this is my wild true story. Remember i love sex and went out for a long time. My mom remarried when i was 14 and i got a new brother that was 8. We got along great and when he go older he became a ladys man. I got married and move on, but we keep in touch. Ive heard alot of story about him and how well built he was.

well a good amount of time went by after my lost and i was home visting mom when Jim ( step brother ) came into vist. Like old time and we got along great. He look even hotter then i remember. All i could remember is the storys ive heard of him. We got talking about our love life and for some reason we both where in a dry spell. I told him i need to loose a few lbs and get back to dating weight. We laught and he told me his friend had a hypnotic tape to loose weight and he would get it for me.

so a few day later he came to my place with the tape. i was blouse and shorts, being a warm day. He was in t shirt and shorts too. so i took the tape and we put it in, i laid out on the couch and it started to do its thing, Jim was sitting accross of me watching quietly. Tape was trying to put me under but not doing well.

So i was just about to laught and give up when i notice Jim was very interested in what was happening.So tape was telling me to steretch out and relax. so i started to move about in a sexy way. Jim was paying great attention to my moves.He thought i was under and move close to see better.the tape was saying i was getting warmer all over and feeling great.so i decide to pick on Jim and unbotton a couple of buttons because i was getting warm all over lol. this pick up his interests and was getting me excited as well.then i heard him say softly that your getting hotter and hotter. ( smile to self) then sure enought he told me to unbotton my top more. with a shaken hand i finish unbotton my top. im 36c and firm. Well this got him a bit braver and he turn off the tape machine. he then told me to sit up, so i did.He keep tell me i was still hot and to take off my blouse.

My nipple where rock hard and he tweeking them drove me hotter. must of been getting to much for him too. for he stop dance and step back from me.with a nervous voice and told me to kneel down on to my knees. as i did so he started to tell my how horny i was getting to be. ( only if he knew). that when he unzip his short and startedt to push them down. Out sprang a cock that was rock hard and over 9 inch long. the biggest ive seen. then he step forward and told me to suck his cock. i gladly took it and started to really work it, as i bobby up and down it, i knew he love it. he was fucking my face trying to shove all into my mouth and i all most gag on it.

Never had one that big. with his moaning and groan i knew he wasnt going to last long. but he stop and step back with his cock still rock hard and throb. after he caught he breath he told me to stand up. as i did this he slide his hand down my tummy and into my panties. find them soaking wet and pussy hot. he told me to lay down , so i lay out on the floor. he slide down and started to suck my boobie and playing with my pussy. i found myslef moaning and twitching when he slide down and buryed his face into my pussy. he knew what to do with that toungue and i was cumming in seconds. he keep working my pussy getting it hotter and wetter. wasnt long and climbling up on top, telling me to spread my legs. as i did i could feel his cock hittng my soaking wet pussy and he was slamming it home. as he slam it home it felt bigger then before. that when he start to fuck the hell out of it and pounding away.he was yelling in my ear, to fuck him back. so i wrap my legs around him and fucking him for all i could.he most love to talk dirty because now he calling me his slut and telling me to fuck like his slut. few minutes later i cumming again, when i started to cum he lost it started to blow his load into me. he was pushing into me deep and yell take that bitch. when he was done, he fell on top of me exhausted. guess he relise what he did, because he did jump off me and started to clean up our mess. he had me get up and take a shower and get dress. all this time i was thinkg how great this was and how much i needed it. but he is acting scared now lol. I figure this will never happen agian.he had me lay out on couch and telling me how ill not remember what just happen or that he was there. so i figure well this would be it. but just before he left he stop and came back to me and whisper into my ear. he said that when i hear the words (judys is jim slut) i will fall back into deep deep trance that im in and do what told. DAM HE COMING BACK FOR MORE smile on face. then he started to leave, but came back again. then whisper in my ear again.

Telling me later to take a shower and when i do, to decide to shave my pussy bald and keep it bald. Hmm he likes bald pussy. then he left, i jump up and went and shave, ( didnt know when he would be back)