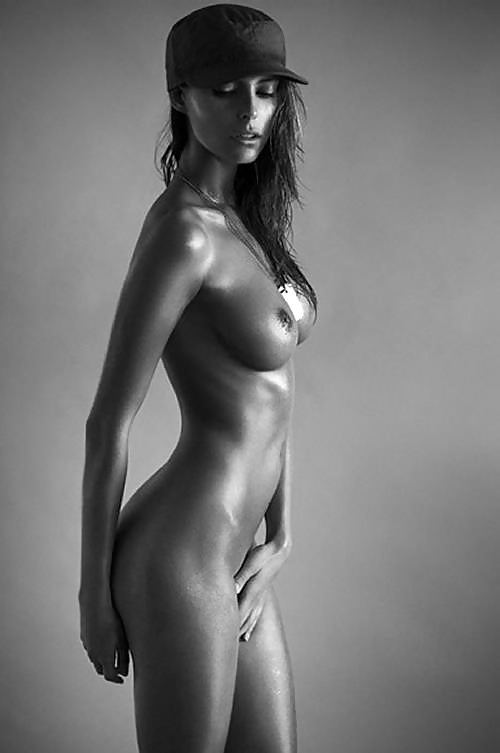 Andrea Patterson checked her daily planner and pulled out Millie Evans file. She opened it up and scanned over it quickly, making a few notes on a yellow legal pad she had on her large desk. Millie was a good student with a pleasant personality, and seemed to being doing just fine in this her senior year. There was a knock on the door and Millie entered Andrea's office and took a seat opposite the desk. "I've just been going over your records, and it seems you are doing very well in high school," intoned Mrs. Patterson, "I can attest to the fact that in my class, you are doing a wonderful job!!!" Millie blushed a little and replied, "Well, I really love home-ec!" Picking up a piece of paper that had lines of data on it, Andrea went on, "Well from the looks of things, you are very regular with your monthlies, twenty eight days, right on the button!" Millie nodded her agreement and waited for her teacher to continue. "As you probably know," Andrea went on, "I have had a long discussion with your mother, and we have decided on a course of action that is right for you, now remember, if you have any questions at all please be free to ask me, that's what I'm here for!" After taking a one more moment to rev?iew her notes, Andrea began, "First of all, your mother wanted me to check and make sure that you are wearing a properly fitted bra, as it seems she feels with a chest your size you need a little more support!" Getting up from her desk, Mrs. Patterson walked around and had Millie stand up and remove her blouse. She was wearing a lycra bra that offered absolutely no support for the 34c cup breasts that easily over powered the thin material. "Just as she thought," commented Andrea, "your chest is far to large for such a flimsy garment!" Millie hung her head, a little ashamed that she was not taking better care of her breasts. "Take off you bra, child," ordered her teacher, "and we'll find out exactly what size you should be wearing!" With her breasts now bare in the cool office air, Millie's nipples stood out like two little erections, practically begging to be sucked! "You have beautiful nipples, dear," said Andrea, "just the type that men love to suck on, it would be a shame to have them attached to saggy boobs!!!" Andrea took her time measuring the young girl's chest, taking the opportunity to feel and caress the supple tit flesh! When her fingers and hands would brush her nipples, Millie would involuntarily gasp, unable to control the sexual urges flowing through her! After the fitting, Andrea had Millie sit back down, but told her to leave her top off, as it would be necessary for her breasts to be naked for the next part of the meeting!

Andrea pushed the intercom button on her desk and told her secretary to send in Danny Waters. When Danny was standing next to her, Andrea Patterson said, "Millie, Danny has a very large penis and I use him to get my senior girls used to the idea that a big penis is an asset for a girl, and even though he is only a freshman in college, he is very well hung!!!" From the moment he had entered the room, Danny had his eyes right on Millie's bare breasts, and while she couldn't help it, she was getting that familiar itch between her legs merely by being in the same room with the handsome young man! "The reason I had you leave your breasts exposed," explained Andrea, "was to help Danny get and erection, and from the looks of his crotch, you have done your job!!!" There was a large tent in the front of Danny's pants, and Andrea reached out and gave it a little squeeze, the result being Danny moaning ?loudly and begging to let his penis be freed from its denim prison! Andrea couldn't suppress a chuckle, and finally gave the young man permission to expose himself to Millie!

Danny practically tore of his jeans and shorts, and even though she had seem her father's impressive member, Millie wasn't prepared for the length and thickness of Danny's erection!!! Her vagina lurched at the sight of the thick monster that pointed directly at her, and even though it looked unbelievably imposing, she didn't fear it at all, realizing that it was her friend, not a foe!!! "It's nine inches long and seven inches around," Miss Patterson sighed, as she nonchalantly reached out and began to slowly pump the thick piece of gristle in her hand, "would you like to feel it, dear?!?" Millie licked her dry lips and in a soft whisper replied, "Oh god, yes, may I please!?!" Andrea reluctantly released the giant pecker from her hand and sent Danny over to Millie's chair and said, "Jerk him softly, just to get the feel of it, and revel in its power!!!" Millie couldn't believe how something could feel hard and soft at the same time, but incredibly, Danny's erection felt like both, with the head being smooth and soft, almost like velvet, but the shaft itself was hard and rigid! Now she could see why sometimes her mom didn't know if she wanted to suck or fuck her dad's cock, in that her pussy was dying to be invaded by the thick monster, while her mouth felt an almost uncontrollable urge to orally sate the slick head!!!

After he had extricated his pecker from her mouth, Danny pulled up his shorts and pants and left the office while Andrea waited a few seconds for Millie to catch her breath before asking, "Now, do you see what your mom means!?!" Millie, for the first time knew what it was all about, and would forever be in thrall to the huge peckers!!!