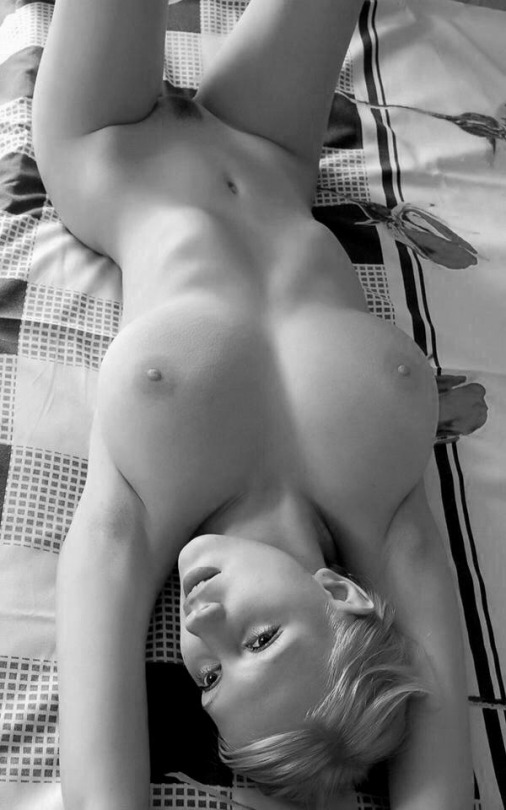 HOME COMING
I ease my house key into the front door lock and open the door as
quietly as possible hoping he didn't hear me as I lay my bag on the
floor and close the door again. I walked through the living room
barely able to keep quiet as the exitement of seeing him after 8 months
tries to overwhelm me before I could surprise him with my arrival.
Finaly reaching the bedroom door I opened it slowly, and I saw him
sitting on the bed with his laptop in his lap and his ipod was right beside
him with bright red earphones ringing with music in his ears. At first he
didn't even notice me because he was so into whatever he was doing on
the net and I just stood there looking at him, he was still as beautiful as
ever. After a few seconds he finaly looked up enough to see me there and
being just a few thoughts shy of thinking I was a robber he saw my face
and the big smile on it that obviously showed how happy I was to see him,
he nearly drops the laptop and the ipod on the floor hopping up and
rushing over to give me a big hug and kiss. He jumps up and wraps
his legs around me and kisses me intimately(he is about five inches shorter than me) and he says I can't believe
you're really back home I missed you so much baby, he says nearly in
tears as I promise him that I would never leave his side for that long again.
I almost went insane without you baby i'm glad I could at least call
you when I could; I say as we refuse to let each other go, why didn't you
call me and tell me you were coming home Gabe says as he puts his feet on the
floor still huggin me tightly around my neck as I kissed his left cheek repeatedly,
well I wanted to surprise you I say still holding him very close to me.
So how have things been back this way I asked as I unpacked, Gabriel says
besides me going insane from missing you so much everythings
been pretty good, I chuckled and leaned toward him to give him a peck
on the lips as I explained that I would never have to be gone that long again
because my service was over with and the time I signed to serve had been met; and
he said well thank god because I was beggining to go crazy.