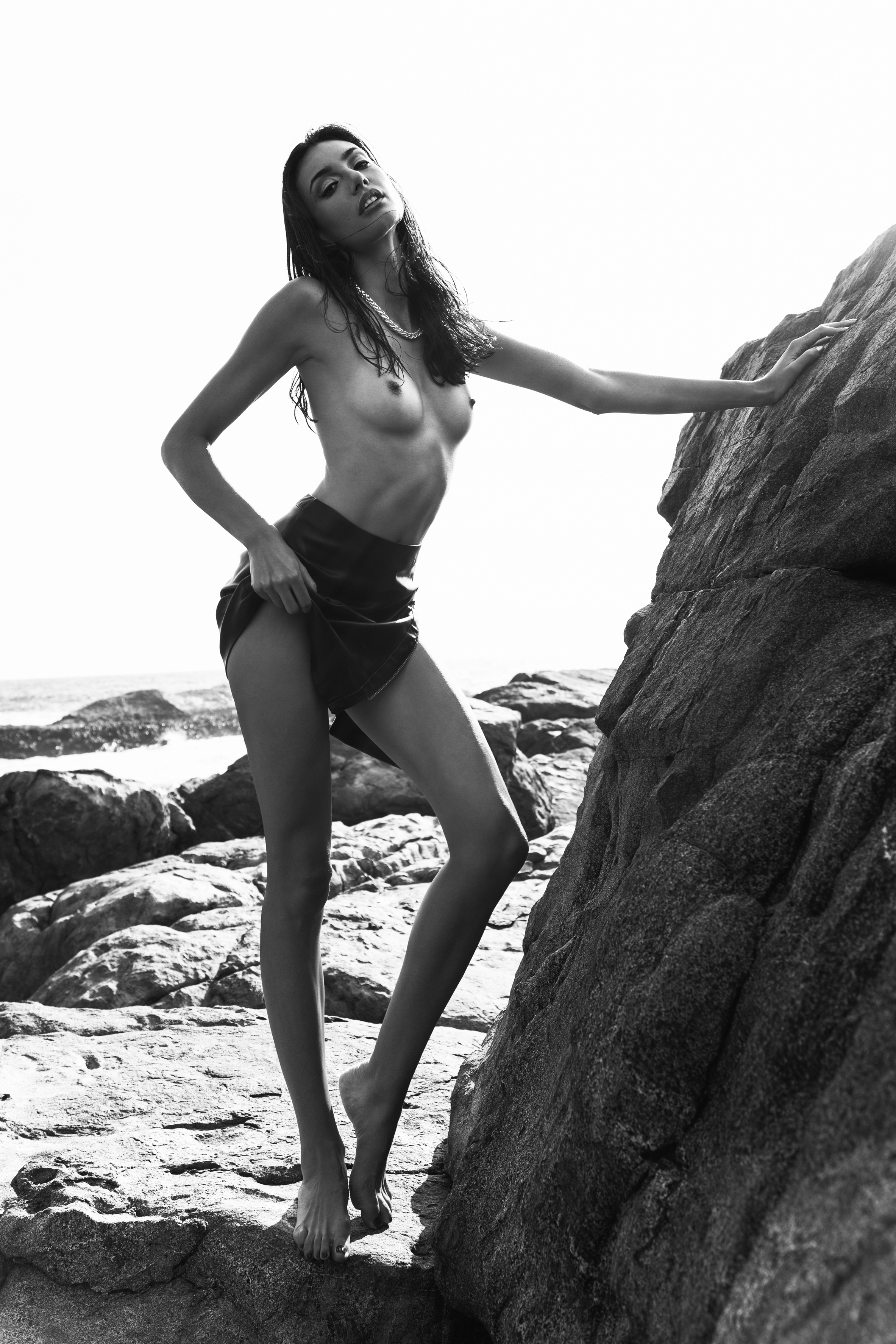 Sorry for the last one writing on a phone and writing on a laptop are two different things, especially if the keyboard on a phone is incredibly small. Anyway this is going to be a rewriting, hopeful fixing the stupid mistakes

The first time that I noticed that something was not right was when I was playing with the other kids, I saw something that they could not see, or want to see, I could never tell the difference. Of course being the goody two shoes that i was back then, i told the teachers that i saw a dragon, and that i also saw a leprechaun riding its back.

The teachers thought what everyone else had, they of course thought that i was delusional, and told my parents to try and get me tested.

They did get me tested, but nothing showed up and said that i was fine. So the next thing that they thought was that, I was trying to get attention and try to make friends. It was true that i had no friend, i just didn’t want friend.

I did have a few offers to be friend, but declined them all. This did lead me to have a lot of people that hate me.

The next time that I know something was wrong was when I turned 15. My parents and two siblings went out and left me at home to look after the dog, of courses I don't like to leave the house unless I need to, i don’t know why but i just hate to be outside.

It was a few minutes later that I heard the front door open, this was a bit strange but i just brushed it off as, they normally forget something and come back to get it.

I just went back to playing my game. Waiting for the door to close again, but never heard it, as they must have found what they were looking for by now.

I was starting to feel scared as they normally don't, take this long to find what they are looking for, my suspicions were confirmed when i heard guy start shout something.

Curiosity got the better of me as I got up and walked out of my room -stupid mistake on my part, a really stupid mistake-

Walking out of my bedroom door, I can feel something cold and metallic pressed against my forehead.

Looking up, seeing a sight i saw I had hoped never to see, pushed in to my face was a gun and some guy shouting something at me.

Well I did what anyone would have done in this situation, started to panic, I also think that i pissed myself, but hey, I was too sacred to notice.

I must have been standing there for a good minute for something but to me I felt like eternity.

When the minute passed the guy started to shout at me again. This was not a good thing to do with a scared teen, as they are bound to do anything to get out of anything that scares them, and did something it did.

Felting my hands start to heat up. I look down – with the barrel of the gun still pressed to my forehead- I look at my hands, I could see the thin line of heat that you would see coming off of hot tarmac, or out of the kettle when it has just finished boiling. Looking at my hands, again I could just make out the faint lines of something yellow. That looked like run over my hand, and up my arm.

The guy that had the gun to my face said something, but I was mesmerized but the fact that my hands look like they would burn from the heat giving off of them but they did not burn, or feel like they were in pain. Looking back at the guy I ask what he had asked.

"I said we have finally found the mage, the mage that is meant to take down our master. We're here to make sure that does not happen."

"Wait! What do you mean mage, I'm not a mage I can't even do magic, let alone do what a mage can do."

I was sat on the floor waiting for him to either pull the trigger of for something to happen, of course the latter happened. When the guy was about to pull the trigger I could feel my hands heat up for a split second before there was a blinding light.
I woke up sometime later by my guessing as the sun was lower than it had been before; I had been woken up by my dog liking my face.
Sitting up and looking around I could see my house burning in the distance, I could also see that I was in a field with bits of burning house strewn around me.

Getting up I was stop when my dog growled, stop trying to sit up, my dog stopped.

"This is weird first some guy’s call me a mage, and now I'm being growled at by my dog what next" I asked myself

"next my boy, next we need to train you" answered a voice from nowhere.
Looking around I could see no one that talked to me, "who said that, who talked to me."

"I did my dear boy" again the voice answered but I could still not see who talk to me, looking down at my dog I could see that he did not make the sound that heard, I could not have been more wrong.

"Final you can now speak to me properly, instead of looking around like a fool."

can speak, no, no I must still be asleep. Yes that's it I fall asleep while playing a game and any second on my family's going to walk me up"

"No my dear boy, you are not sleeping, and you did just blow up you parents houses. So I would advise we get out of here before the emergency services show up, which would be very soon."

Getting up, I winced in pain. It felt like my back was on fire and it also felt like my skin had shrunk as size or two, my skin felt that tight. Looking around I asked the dog (if it was a dog) where we should go, all that it did was start to walk off In a direction going away from the house.

Following the dog we came across an old house, which was a bit worse for wear. And looked like it could have seen better days, walking up to the door, my dog, seem to mutter something before the door started to shimmer. The next thing I know I'm looking at a massive library filled with books.

Looking around I started to notice that we were not alone in the room. Looking around I spotted other kids, all milling around, picking up books, sharing with friends, or they were looking at me or my dog, I'm not sure which. But I was starting to feel uneasy.

Looking at my hands they started to glow again, feeling the same thing that I felt in the house, I start to panic, thinking that I'm going to blow up this area, like I did with my home.

Looking at my dog I ask what we're meant to do as I'm starting to get the same feeling again.

"Can you not call me by my name; I do have one you know."

"Yes, yes sorry what was your name again?”