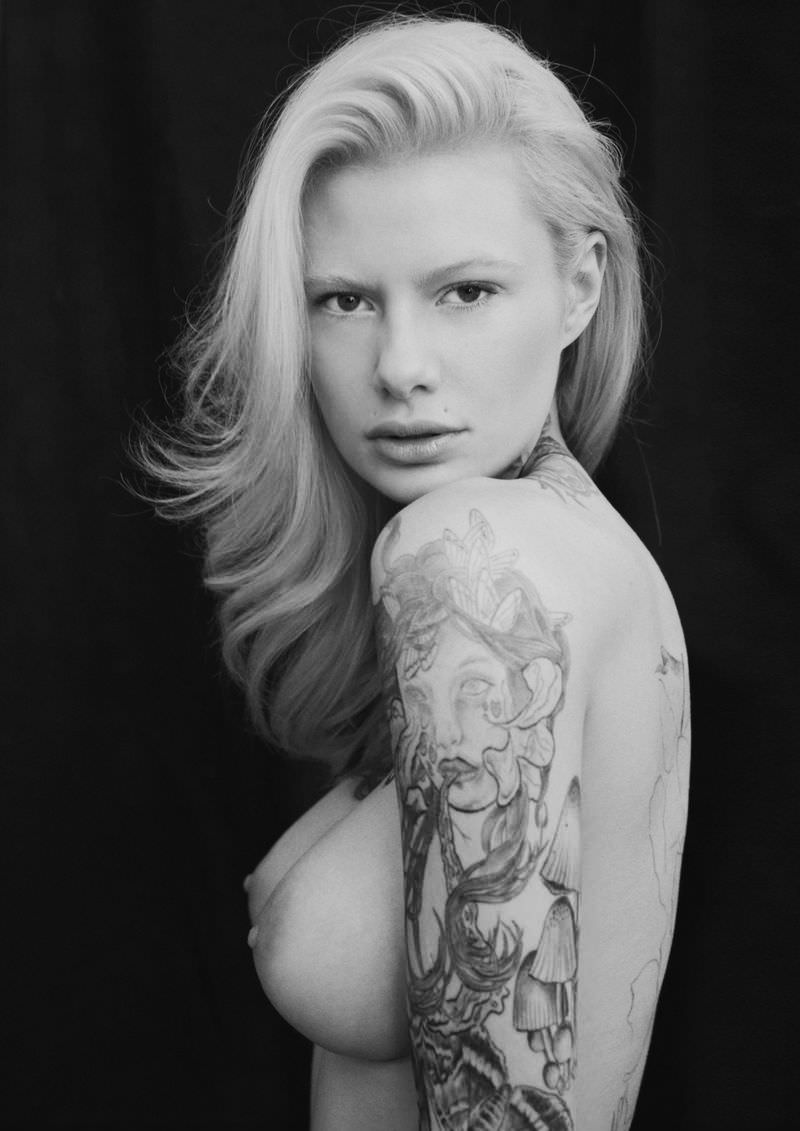 Anyway as i said i had just had my first orgasm from my sister and it was the best thing i had ever felt at the time. She said "Wow! Sis fuck! your so easy!" I said "that was your very first orgasm!" "What?" "it is like the best part of an ice cream sundea!" Then my brother, thinking we had been killed from all of the screaming, came in with no clothes on. He screamed, "WHAT THE FUCK IS GOIN ON IN HERE!!!!" and we tried to explain that i walked in on my sister and her friend and they were teaching me how to masturbate. then he said that if we didn't agree to his every whim, mom and dad were going to be called home that second. So we agreed but Marcy and Holly were really pisssssssed. We went upstairs and he said, "Holly, you do 69 with Cady and i will fuck Marcy. At that point there were two things i was wondering, what were fuck and 69????? but i soon found out. My brother and marcy got on the floor and he got on top of her. he nudged his organ to her slit and slowly went in her. we all heard "POP!" as he entered about three inches into her cherry bearing pussy. She screamed in what we thought was either pain or pleasure or both. Then he picked up his pace dramatically and started hacking into her like there was no tomarrow. by that time i was only wondering what 69 was and when i found out it was a little sooner than i was comfortable with. holly then got ontop of me and put her feet at the head board, then lapped my pussy hard. she paused only to say "are you going to start??" so i said "ummmmm, sure." i gaped at the bush over her cunt and sniffed precausiously. so i just tapped the slit with my tongue and she trembled at my touch. then, being reasured, i began to eat her so hard she came within minutes. i, on the other hand, was not being pleasured to my hight, my brother saw this and quickly pushed holly off of me. he then knelt between my legs and very wuickly began nibling and dancing and palying with my clit. i screamed in pleasure and humped my cunt against his face. then i screamed, "THAT'S RIGHT, OH OH OH OH UH UH UH UH, OMIGOD, IM and i came all over my brother's face.