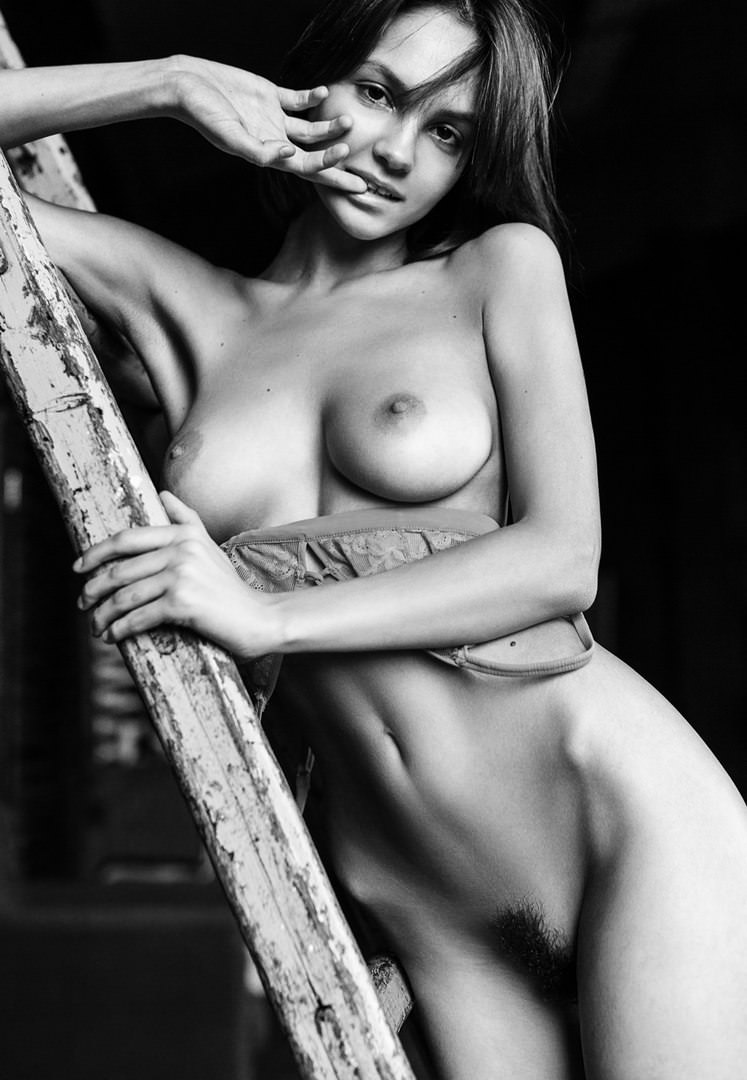 This story starts when my 10 year old daughter and I were riding in my horse drawn buggy, I owned a very small farm in country New South Wales, we made just enough to get by, my daughter loved to join me riding in the buggy, this day we were just ambling along, when out of no where a car slammed into the side of the buggy then collected the horse (killing her immediately), we were thrown off and to the side, I landed on my back on some rocks, my daughter was hit between the legs by the brake arm as she was thrown down, the car stopped long enough for them to see we were badly hurt and for me to get the rego number and they were gone, I crawled over to my daughter who was moaning, I managed to get my shirt off and pressed it between her legs (trying to stem the bleeding) she was only a little thing and there was so much blood, I got my mobile out and dialled 000, calling for an ambulance and the police.

It was a blur after that, I awoke with my wife sitting alongside me crying, I tried to hold out my hand but nothing happened, I tried to sit up, but again nothing, I could move my head, but that was it, I was stunned for a minute, then I asked my wife how my little girl was, she bust into tears when I spoke as she did not think I was going to wake up, she told me I had damaged my back in the fall and the doctors said it was a miracle that I managed to move let alone help my daughter.

My daughter had a fractured pelvis and massive damaged in the vaginal area, she would require operations over the next couple of months when she was strong enough, they said she would probably never be able to have kids, sex when she was older may be a problem as well as the whole area would have to be rebuilt, but otherwise she was Ok, I on the other hand had a number of fractures and breaks in different areas of my spine, more than likely I would never be able to move again, it was a bitter pill to take.

The police took my statement and the rego of the car, they found the driver the next day, the boys father came to see me the following afternoon, he was quite well known in the area, and very wealthy, there was nothing he could do about the charges the police had laid, but he did not want the media circus to hound his family to hell, so he offered to cover all medical bills and give us $50.000.000 as a bonus, I almost told him to go to hell, then realised that with that sort of money I just might be able to give my little one some sort of life, so the deal was done.

Over the next few of months they tried to operate on me, but every time they even attempted to touch my spine or open me up, my vital signs took a nose dive and I almost died, they could not even fuse my spine, the doctors thought it likely they might be able to do something in a few months when some of the trauma subsided, so they strapped me to a flat plank, so I was unable to hurt myself, who were they kidding I was unable to move anything but my head and then it was only a partial movement,, my daughter on the other hand was making great progress and had come through eight operations, to the point where she would be allowed to go home, I decided I was going to do the same, if I was going to die I would do it on my terms, the doctors were not pleased, but they could not keep me there.

The nurses had worked out a program for me, I would wake up, they would feed me, then medicate me and I would sleep for about three to five hours, they would feed me again and medicate me again and I would sleep again, worked for me, no pain (well not much) unless they moved me, my wife on the other hand came to see me every chance she got, a by product of the damage was a permanent hard-on, it just stuck up in the air twenty four seven, she would close the door (and put a chair against it) climb aboard and work her way to climax three or four times a visit, I must say even with the little pain I did experience, I never enjoyed sex better.

A week before I was to go home I missed my morning pills, they were busy and since I was not in pain, I did not say anything, I was asleep for maybe twenty minutes when I felt someone climb on top of my member, I thought my wife had arrived, but on opening my eyes found my nurse pounding away for all life, she came and collapsed on top of me, as she sat up, she noticed I was awake (what could she say, sorry I slipped, she had my dick still jammed inside her) I took the initiative and said, "thank you", she asked if I minded, I said no, but that my wife was due soon, she got up and left, I found out later that a number of the nurses had been availing themselves of the "rigid post" that had presented itself on the floor for at least a month, (explained why I woke sore sometimes).

The ambo's arrived to take me home, it took them two hours to get me into the ambulance, man that was painful, then they started moving, I felt every rock, bump or crack in the road, I thought the pain was bad when I first woke up, this was something else again.