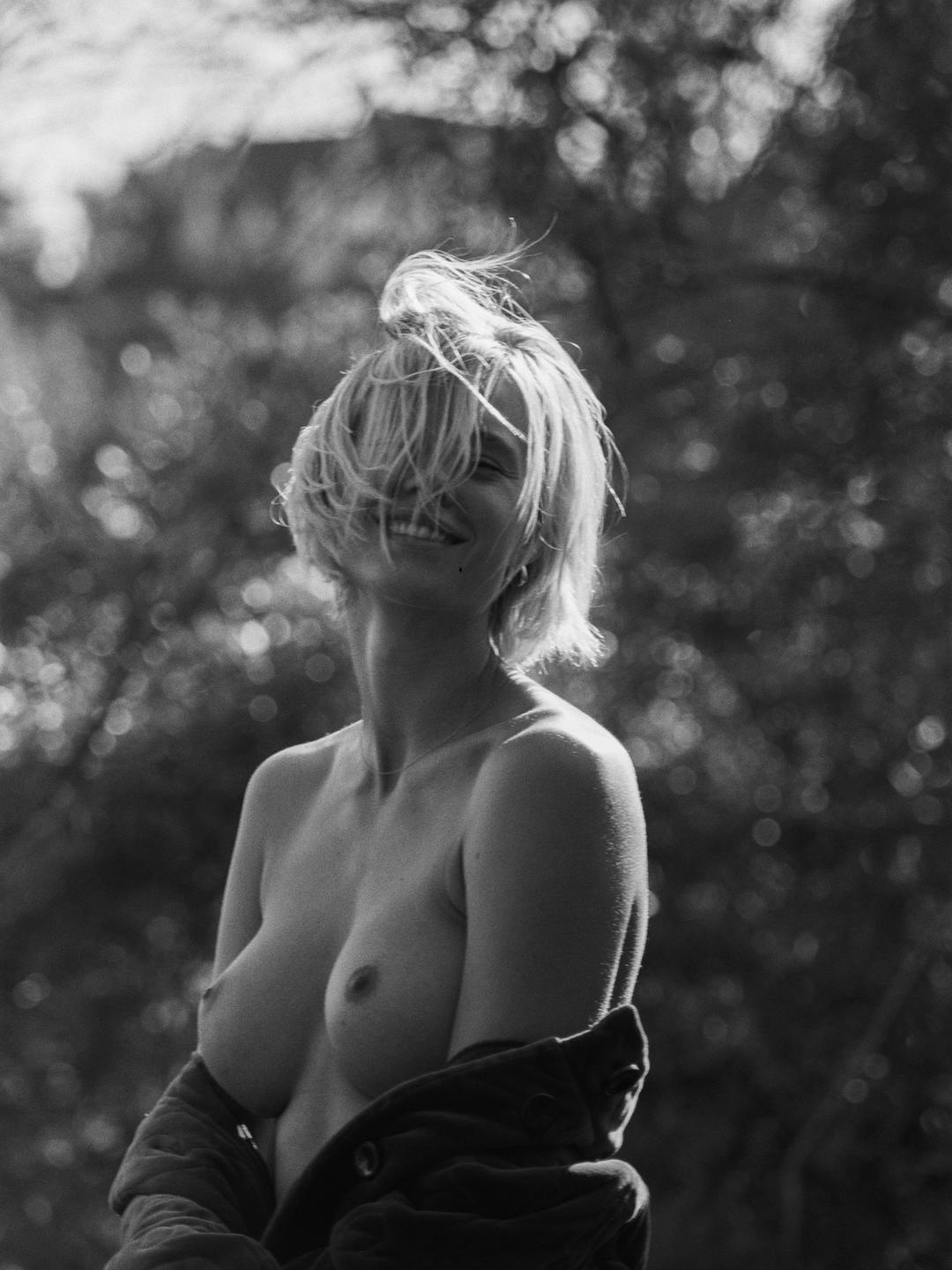 This past weekend my wife and I attended a house party in a near by town. We had been invited through someone that we had played with before but didn’t know anyone but them when we got there. It was a nice house, big yard and pool. People were mingling all through out and we made our rounds. My wife started talking to another wife and they wandered away. I made it to the bar and started talking with some of the other husbands who where being entertained by a pair of twins.

The twins started flirting and then got on to touching each other and kissing. This fo course got the ball rolling. While this was happening someone came over a said you should see the show behind the hedge so I walked over with another guy and saw a line of guys lined up getting blow jobs from none other than my wife. Now I know she loves sucking cock and has done 5 guys at a time before but this line had to be 15 guys long.Looking again she wasn’t just giving head, she had a guy fucking her from behind and the woman she left with under neath her licking her pussy and his balls.

After watching her for a few guys I wanted in on the action too so I jumped the line, turned her on her back with her head hanging off the matt. She loves it when she’s sucking a cock like that. she says she can take it deeper.

The doors had opened now and there was no closing them. The other woman who had been fucking a couple of the on lookers strattled our heads and a gush of her cream pie came down like rain. She stayed above us and played with herself untill she squirted. WE WERE COVERED!! cocks and full pussies seamed to be every where, and we seemed to be the center of attention. By the time the night was over I had watched my wife fuck just about everyone there including the women and I sucked several of the guys and eaten more than a few cream pies. I evn let one guy fuck me that my wife had brought over and helped him. We went away sore and totally happy. We also now have a whole new wonderful view of each other.

We can’t wait to do it again. Any takers??? PS I never did get to see the twins play.So if you read this please respond so we ALL can get together.