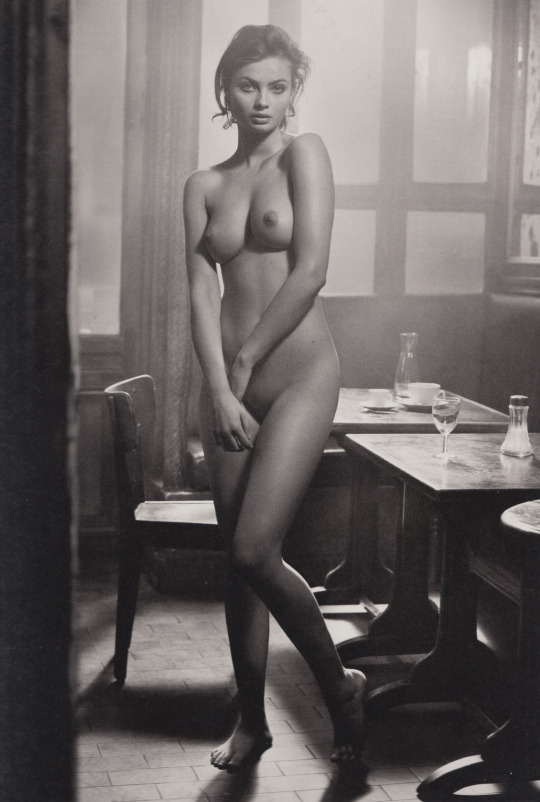 I'd known Ian since I was 2… 14 years is a pretty long time for a guy and a girl to be "just friends" so I wasn't exactly surprised when I started to get feelings for him.
When we were younger we used to sleep over each others houses ALL the time, In the same bed and everything… Share baths… Run around naked…Play football… Everything. I remember we both got quite upset when our parents put a stop to all this and when we played together we had to keep our clothes on and play stupid board games or computer games… Sooooooo boring!
We weren’t allowed alone together until it pretty much became a routine for us to play normally.
When I hit 13 and reached puberty my hormones ran riot… I kept noticing things about Ian I’d never noticed before… Like how cute he looked when he smiled, and how sexy he sounded when he said my name… I brushed the feelings off because I knew it would fuck things up if I told him I thought he was gorgeous… These feelings didn’t return until we both hit 16…
Ian got better looking over the years and I grew up and out of my tomboy phase and started wearing make up and tighter clothes… I knew Ian noticed this coz I’d catch him looking at me out of the corner of my eye then when I looked at him he looked away… I took this as a silent victory and continued not to say anything about how I had felt when we were 13. Then Ian got a
Her name was Amy and I hated her… She wasn’t better looking than me… She just thought she was. She hated me spending time with Ian so naturally Ian took her side coz she was a total slut. So me and Ian saw less and less of each other which sucked. But then I got a boyfriend and totally forgot about Ian and Amy…

During summer break my parents went away and I had the house to myself… On the rare occasion I didn’t have Dan over Ian would come over for a bit and we’d just hang out and be friends again. It was during one of these visits the inevitable />
Do you think I’m good /> This question took me back a bit and I didn’t quite know what to say

“Err yeah… I guess you are”

Ian smiled so I guess this was the answer he was searching for.

“Ian do you think I’m hot?” I said jokingly, mocking the previous question he had asked me

I looked at him, completely stunned. He realised how reflex his answer had been and tried to cover it up

“I mean… I… Err… What I meant to say />
I know it was mean but I just laughed… I’d never seen him get so nervous before.. We looked at each other for a minute or 2 then his mobile rang… Yep… it was Amy.

I sighed and sat back in my chair while he sprawled himself out on the sofa, Preparing for a long conversation with Amy… A few minutes went by and I got extremely bored and had a great idea.. An idea that would really test if he thought I was hot or not…

I stood up in front of Ian and took off my top… and watched his reaction… He just stared at me, not sure what to do or say… I giggled and got onto my knees in front of him and started to undo his trousers. I was a bit shocked he didn’t stop me but I sure as hell wasn’t going to stop now!

His cock was already hard, Which probably meant Amy had been talking dirty, Seeing as she didn’t know he was at my house… I smiled and winked at Ian and took it into my mouth, Sucking on the long member belonging to my best friend. I looked up into his eyes and had to stop myself laughing as I saw him struggle not to moan or groan…His cock felt so good in my mouth, Like it belonged there. I couldn't stop sucking on it even though I hated sucking Dan off…

“Amy, Babe, I’m really sorry but I’m going to have to go. My mum will be home soon and she’ll want help with the shopping. I’ll phone you later. Bye”

After hanging up the phone he let out the longest moan I’d ever heard… He’d obviously wanted this as much as I had… My sucking grew harder and harder as his moans grew louder and louder. I felt his fingers move through my hair, pushing my head down on his cock… It was huge! How much did he want in my mouth?!

He pulled me up and onto the sofa and laid me down, Moving his hand up my soft legs and up my skirt, Running his index finger down my soaked slit through my moist panties. I felt him move them to the side with his other hand then 2 of his fingers move into me… I was a virgin so I was tight and I saw his face light up when he realised this.

“Still a virgin huh Kate? Well, I’m sure we can change that can’t we?”

I smiled and nodded and sat up, kissing him on the lips softly and pulling him down on top of me, His fingers still inside me and started to thrust in and out slowly, my slow breathing getting heavier and heavier. I whispered how I wanted his cock instead of his fingers..

have to wait honey… I want to taste that sweet pussy of yours, I’ve wanted to for years!”

I giggled and obliged, pushing his head down as if to ask him to start now.
He realised what I wanted and moved down my body, Kissing my chest and stomach, taking my bra off as he moved down… He slipped off my soaking wet panties and moved his head up my skirt and pushed his tongue straight into my tight virgin pussy, Moving it back and forth, Moaning as he tasted the untouched hole… I moaned his name softly… The name I’d wanted to moan since I was 13… My body shivered as I came over and over… Each orgasm harder than the previous. After hours of licking and sucking my hot pussy he moved back up my body, kissing me deeply, letting me taste myself on him… I loved what he was doing to me… Making me feel weak with desire yet in full control at the same time… It was crazy!

I nodded and braced myself for the worst as his enormous cock slipped into me, Opening me up like never before. I wanted to scream in pleasure and pain but all that escaped my lips were small whimpers… He moved slowly and gradually it started to feel good… Amazing infact! Whenever it felt better and less painful he’d start to move faster and harder, It’s like he knew how I was feeling… I looked deep into his eyes and whispered how bad I’d wanted this.

“I have too babe… Your so fucking hot!”

I giggled and smiled when Amy phone… This time… I answered

“Sorry Ian’s busy />
“Doing what?” She said, Sounding />
“Fucking me!” After that I hung up and rolled Ian onto the floor, Starting to ride him harder and faster, The pain now completely gone

“Jesus Kate I didn’t know this would be this good!”

We carried on fucking for what seemed like hours on end until he finally came inside me.
I collapsed next to him and we just chatted for ages… Like none of it />