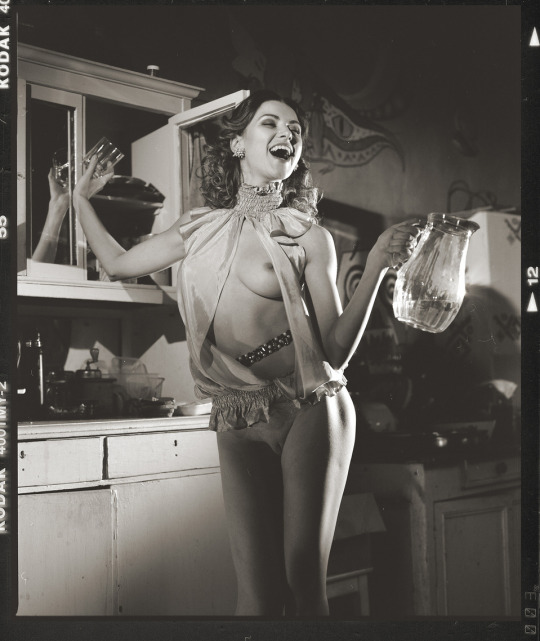 PLAYTIME – CHAP. XIV – />
At “The Other Pub”, the three present discussed Kelly’s offer. John, his wife Mary, and their good friend James doubted the wisdom of expanding their circle of Not least in their thoughts was the revelation to others that they were sharing more than mere friendship. Much more.
Trust was on the line. A new partnership of needs was on the line, and the old partnerships threatened, maybe. Goodwill among a married couple and two new friends slash Toys was a delicate balance between four people. A precarious balance, it seemed.
Nobody wanted to interrupt all this. Nobody wanted to upset the applecart. The apples were too delicious!
Cutie-pie Kelly had called Mary yesterday wondering if she could bring a girlfriend with her to the next it be okay, Mary? Green eyes, butterscotch mints, chocolate delights, and astonishing jewelry in her privates had taught them already that this delight in their sexual lives – Kelly – had to end to her imagination OR her willingness to expand her own sexual horizons with the married couple. And with their friend James.
Separately, John, Mary, and James had remembered the encounters each had with this And their encounters together, too.
Yes, they agreed, she did keep their secrets. Yes, they agreed, she did bring more excitement. Yes, they all had enjoyed her hot body. And yes, they finally agree, Kelly and her could join them at next Saturday’s party. In anticipation of the new thrill, they toasted. John felt Mary’s toe riding his thigh under the table. James and John grinned at each other. John looked at his wife and licked his lips.