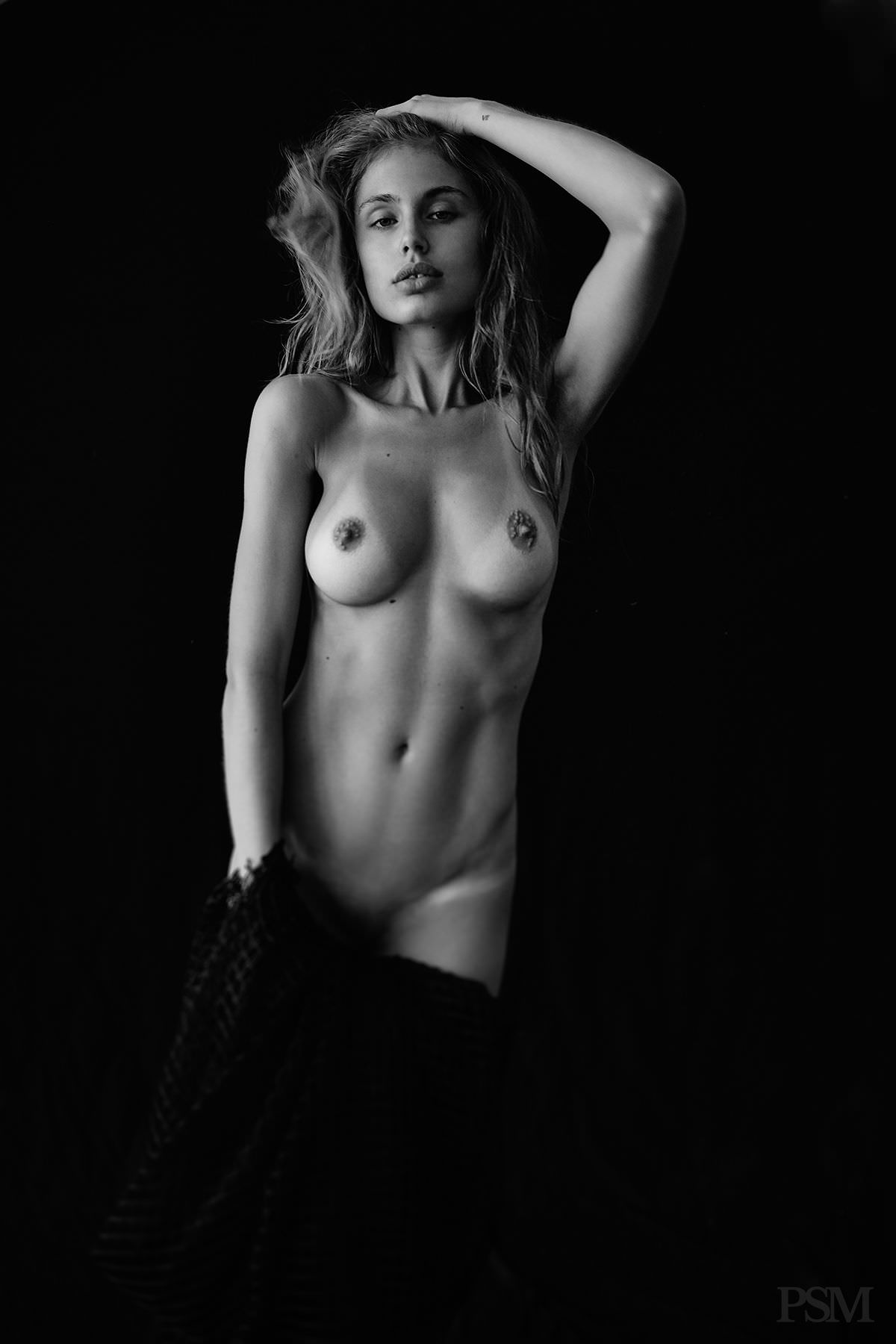 You know what? Terrance Rodgers is a dumb bitch. A dumb sexy hot gourgous beautiful stunning BITCH. Hes the quarter back of our foot ball team… He's perfectly built his chocolate skin so smooth and pure.Hes at least 6' 1" I love the way his abs are harder than rock. His eyes look like the eyes of an angel. Just by looking at him you would think he was the sweetest boy alive. BUT HE'S NOT hes a total ass hole that fucks every girl he see's. Im in the drama club here at Crewshaw high. Im about 5" 6'. My skin is a light caramel color. Because my mother is black I have black thick curly hair that falls just below my shoulders. My eyes are hazel because of my italian father. I have a beauty mark a little past my left eye. My name is Allyiah Wright.
I drive my black toyota camri to school every morning. I have to drive my senoir brother Robert to school as well ever since his dumb ass got his car towed. I let the windows down and blasted my lil wayne cd as i speed through a red light. Robert reaches in his pocket and grabs a pack of cigerettes, lights one and puffs.

I have fourth period french with Terrance. Shit. I walk down the hallway. Applying my lipgloss. I drop my books on my desk. I notice Terrance come into the room with his crew talking shit about the teacher. Miss sams. I roll my eyes. I hate these jerks. Terrance and his crew usually sit in the front of the room so they can look at miss sams ass, but today terrance came and sat in the seat right next to mine. His crew gave him a suspisious look as they took their seats in the front.