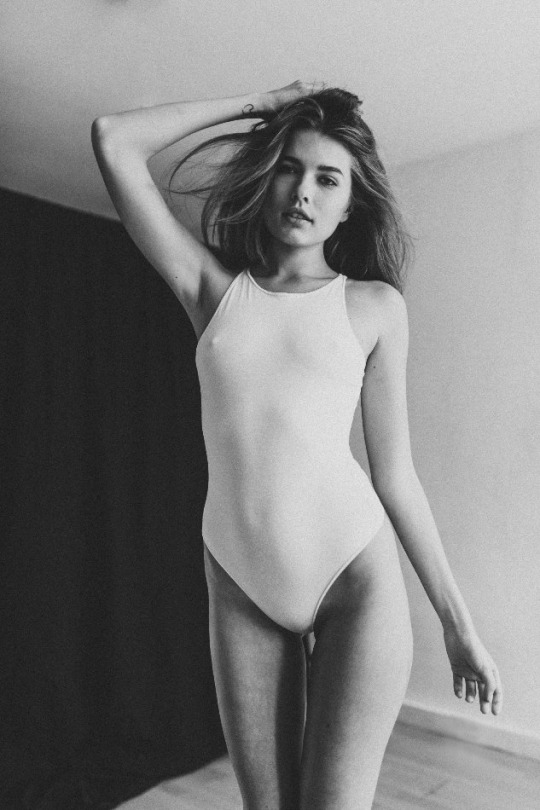 John woke slowly as the sunlight streamed through his bedroom window, creeping down the wall and onto his closed eyelids. He yawned and stretched his limbs, recalling the incredible dream he had had during the night. In the dream his younger sister, Martha who was only 18, seduced him while their parents were gone one night. Ever since Martha's tits had begun developing at the tender age of 11 John had secretly lusted for her. He knew that society frowned on incest but that didn't stop his craving for her. He knew she had been sexually active for some time and that only increased his desire for her. He knew he had to figure out a way to get his sister into bed.

Throwing on a robe, John made her way down the hall to the bathroom to take a shower. The door was ajar, so he went straight on in, and as he did so he realized his sister was already in the bathroom. He started to back out and wait for her to get done when Martha spoke up and said "Come on in John." John gulped when he saw that she was only wearing a skimpy bra which barely covered her nipples and a pair of lacy panties. His pulse raced as he felt the animal heat emanating from her body. He wondered how far she would let him go if he felt her up. John reached out tentatively with his right and cupped one of his sister's jiggling tits. She didn't stop him straight away, so he removed her bra and began to squeeze and caress the soft, firm flesh. John couldn't believe it! She wanted him to touch her. Christ!! This was outta' sight! He had to feel her cunt!

Reluctantly taking his hand from her luscious firm tit, John slid it down over the curve of her belly and over Martha's slick, heated slit covered only by her sheer panties. Martha undid the tie on his robe as she moaned humping forwards. This time her hips pressed against his hand, trapping it between their bodies. John's cock was firmly wedged up against his little sister's belly, twitching in delight at the electrifying contact with her soft, warm flesh. "Oh, Johnnnnyyy!" she whimpered, grasping hold of the throbbing organ pressing against her belly.

John groaned with delight as her slim fingers closed around his cock. They were so small that they didn't quite meet around the shaft's huge girth. "Oh, Mmmmmmm yes! Sis, that feel's nice!" he breathed into her ear, "Move you fingers up and down!" Martha did as she was instructed, although more by instinct than by command. John pulled her panties down and they fell to the floor so Martha stepped out of them.

Julie raised one of her legs for him so that her pussy was fully exposed. The light brown bush of pubic fluff, amazingly developed for a girl so young, curled lushly at base of her belly. She looked into his eyes, knowing that her brother would be able to stare straight into the scarlet-lipped slit running down the center of her cunt, and that the sight would arouse him all the more. John moved closer. "Look at me!", she whispered, becoming totally swept up in the passion she had helped to engender between them.