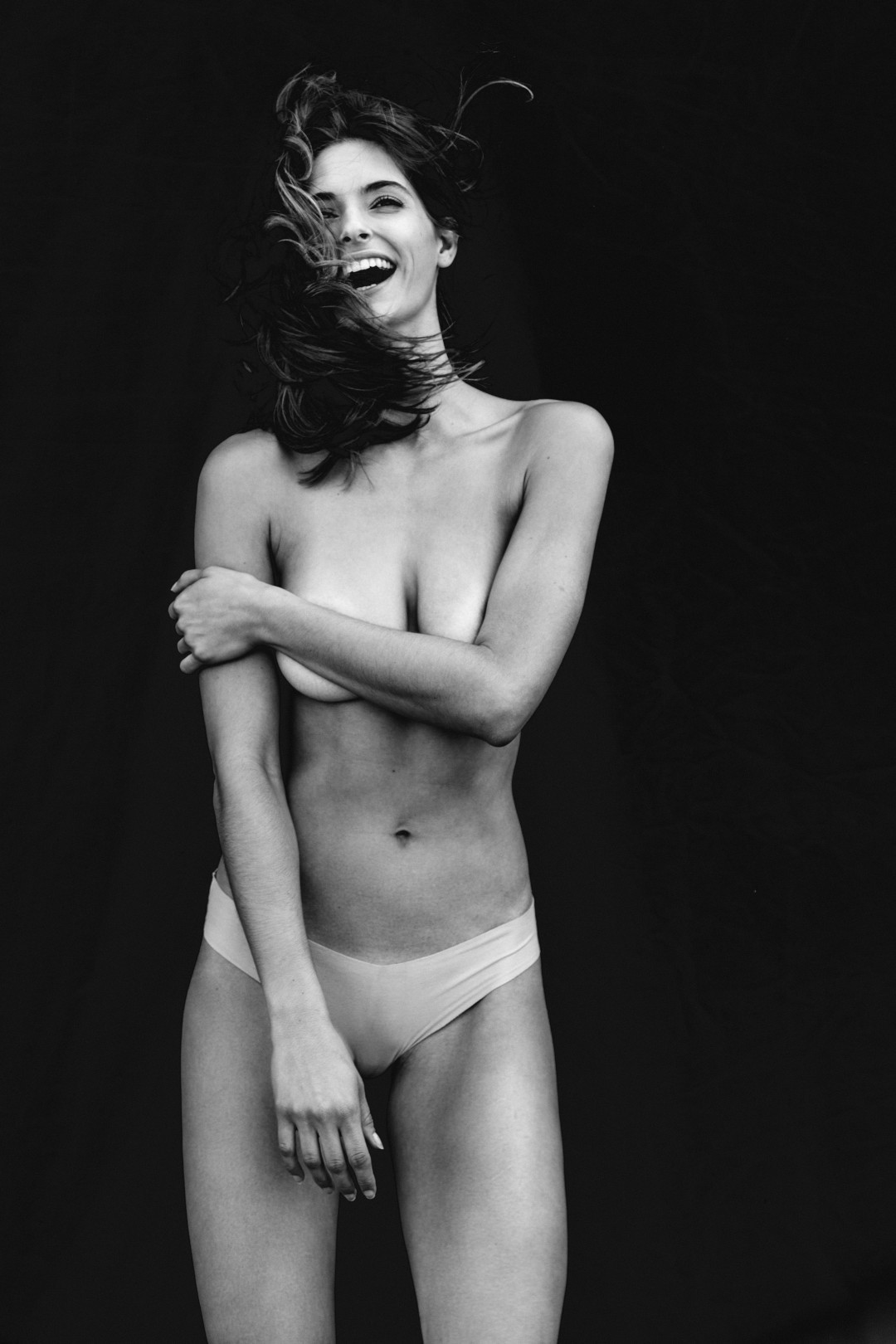 She isn’t hard to figure out. She wears her emotions on her face. She can’t conceal things even when she wants to. She has only had a handful of relationships. Most of them have been long term and all of them have left her less than satisfied. Her wants are simple. She mostly just wanted a committed relationship, a couple of kids and the three bedroom house, picket fence and dog to go along with it. Now she would just settle for something committed, even if it was more open and less traditional.

Being married for seven years was a huge mistake, but then again most people make these kinds of mistakes in their twenties. The relationship was a disaster from the beginning. They had little in common; he was much older and thought of her a child. By the time the seventh year came around they had barely spoken to each other in a year. When they did it was about the kids and nothing more.

She dated a little after that. There was a single dad, who was able to open up her sexual desire but left her wanting in more ways than one. There was the driver who was on the road more than he was home. He talked with her, shared with her, and held her. He made it clear that he didn’t want any demands on his time and that he loved his job. So she did her best to keep her wants in check even when she missed more than he could imagine. Sometimes she’d cry from the hurt of missing him.

It was no secret that she was submissive. She was attracted to older, dominate men. She met a Dom and was in no time calling him Master, her choice not his, yet he allowed it. He even liked that she struggled with it. Her want to call him Master was overriding her sensible, reserved nature. He was entertained by her struggle. He was fascinated by her. She listened to him. He was always asking her what she liked, what she didn’t, what fantasies she had. Most of the time she had a hard time answering him.

This was often the case when the conversation turned to a personal nature for her. She preferred to talk about him, or current events or the weather. She is educated. She has an excellent memory and somewhat photographic recall. She doesn’t like to make any decisions, yet life has put her in a head of household place.

He talked to her about his life, his family, politics, and religion almost everything. There was a bit of a distance between them, but he would call and talk for hours. He found her company comforting. Their relationship grew because she never put much pressure on him, and she always made an effort to pick up the phone for him. Sometimes they talked for hours.

What perplexed him was her inner conflict and turmoil. She accepted her submissive nature, yet she always seemed on guard about it as well. Afraid to try the fantasies they spoke about, afraid to experience the things she desired the most. She wore bracelets that were referred to as slave bracelets but that was her choice, not a condition he gave her. She had other jewelry and clothing that she purchased on her own, things that would show her interest in a submissive lifestyle, yet she seemed utterly clueless about it when he pointed these things out to her.

She wanted to make him happy, and he saw that. He started to spend more time with her, to talk to her, to try to guide her. He wanted her to explore some fantasies and to watch her grow. He wanted to be there as she started to feed the desires she already had, and awaken new ones.

In her early 30’s she was so limited on experience that it awed him. When she was with him, she never denied him of his pleasures and she was only getting better at serving his needs. It took her several months to talk to him about the few other men that she saw on a somewhat routine basis. She seemed reluctant to talk about them. He encouraged her to see others, he knew she wanted something more committed and he could not give her that. He just didn’t like that she was so secretive about it.

Secrets..this is crux of her. She holds them the way a cactus holds water. She does not see them as secrets just as things that should not be shared. She has a hard time discussing things, so she holds on to them. She holds her fantasies, her desires, her likes, dislikes and even her moaning. Mostly, she sees the secrets as utterly useless information that no one would really care to hear anyway.

In time she was as frustrated with him as he was with her. She had talked to him and shared with him several fantasies. She told him things that she had never shared with another person. She opened more of herself to him than she had to anyone else. He listened, he encouraged, he even read the things she could not verbally share. Yet, when they were together he never really acted on any of these things.
He would at times call and share an experience he had with someone else, or something that someone else had done. She would listen, hurt thinking that she was just there..and they didn’t do any of that. She enjoyed being with him or she would have stopped making the trip to see him. She just didn’t understand how he could not explore these fantasies with her, instead he wanted her to explore her fantasies with others.

He never understood that she can’t just meet someone in life or online and just talk about these things. He never understood that if she were to seek someone out to share these fantasies with, she would stop seeing him. He didn’t understand that she didn’t want to stop seeing him. As time went on she often found herself wondering if he couldn’t or wouldn’t give her a more committed relationship. She never asked or said these things to him, she just waited for the answers to come.

Sometimes he would push her or put enough pressure on her to explore and play that she would do it. Most of the time she put it off, using work, family or school commitments as the reason. He played along. He knew her well enough to know that if she wanted to do something she would, time or not she could make it happen.

Sometimes she would offer up scenarios hoping he would just forget the whole thing. He didn’t. She just didn’t like reaching out, talking, photos, she hated it. Her insecurities over her body, her wants, her desires, she didn’t want to talk to people about these things. He never understood that, or maybe if he did, he thought she would get over it. She never did.

The driver came back into her life. She was happy. She does love him, after all it’s been years and it’s natural to develop some deeper feelings. She loves him because he is simple. He just likes a warm meal to share and then he will take her to bed. He feeds a lot her desires, without having to talk about them. He always makes love to her though before they finish. He kisses her passionately, looks deeply into her eyes and she lies on his chest listening to his heartbeat, his fingers in her hair.

She is torn. She feels that she will suffer a hurt no matter how things turn out. In some ways this was going to happen no matter how things turned out. Master told her from the start that he was not looking for a commitment and she told him she was. She can never share with the driver what she can with Master, yet it is a compromise she is willing to make. In some ways this was the same compromise she would have made to stay with Master, knowing that for whatever reasons her desires would go largely untapped and unfulfilled even with him. In the end she learned that even though people may emphasis the difference between vanilla and a more adventurous one, there really is no difference. It is simply a choice of the compromise you are willing to make.