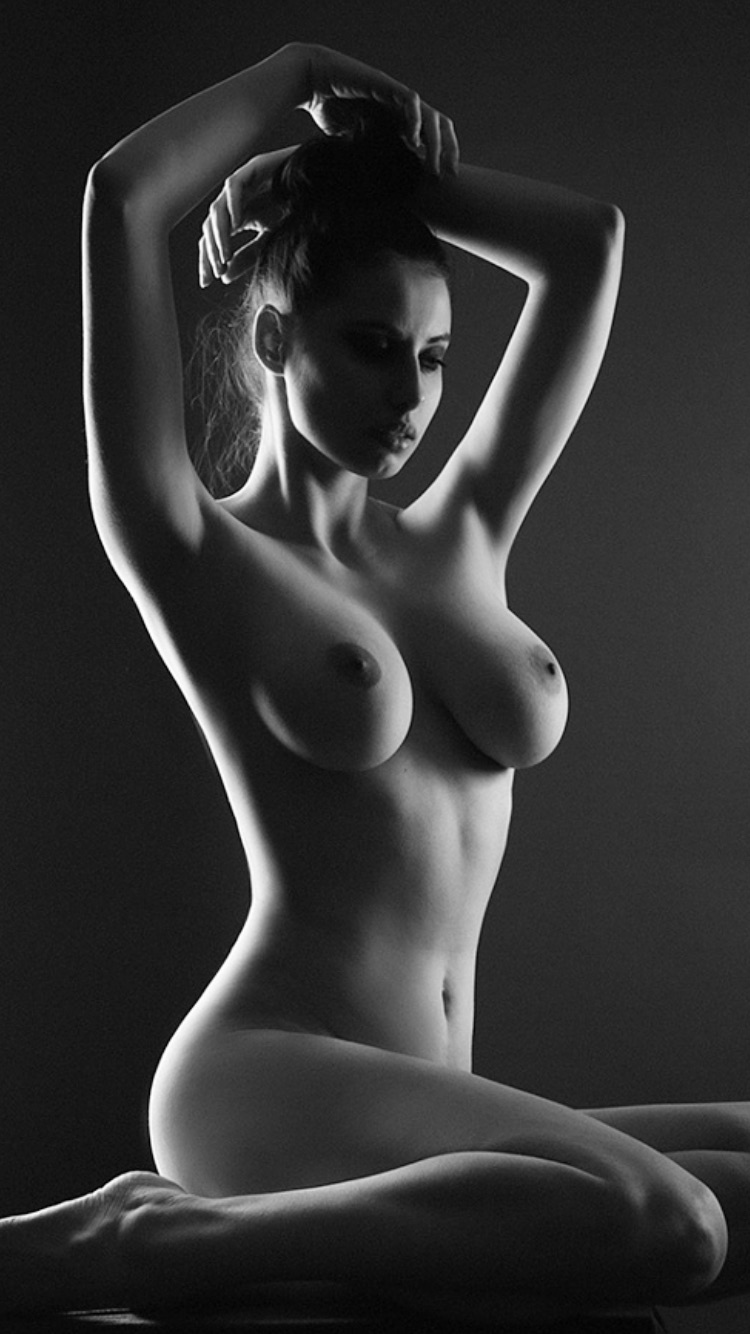 ___Step-fathers with young, sexy and pretty daughters can really relate to this. My step-daughter Cris and I were no different. It was a test of wills. We… on the outside were not involved in any sexual conduct with each both our a very different situation was taking place. Cris was a very clever girl. She would create an innocent situation and use it to get what she wanted. I acted and was oh so glad to play along. She started this young and it grew and grew. My sexual thoughts about her were relieved partly by having sex with her mother. She looked just like Cris only grown up. When I closed my eyes I was fucking Cris and it was making our sex life really hot.

There was no way she, or I, could know who we were thinking of as we had wonderful, hot sex….that is… until she moaned softly and called me her male cousin’s name. A guy I knew she had ‘an interest in’ from their childhood and I suspected some secrets they had that were never told.

I had put together that they probably had sex as young kids, and thus the admiration for this guy today. So what. We were both getting the benefits from thinking about other people while we fucked to our great enjoyment.

Then….I got an ear full by accident. I was laying down on our couch, and behind me was a space and then another couch. Wife and Cris began to talk ‘girl talk’ not realizing I was close behind them, out of sight.

I heard them talking low and the subject got onto sex. The wife admitted that she thought about a ’guy’ she admired when was having sex with me. Cris admitted she liked to thing about this one ’guy’ while she having sex with her boyfriend. They both giggled and said: aren’t we naughty!”)

The wife is was her cousin. Cris acted all shocked and said: mom, really!”) The wife then ask Cris who she thought of while she had sex.

Cris didn’t want to say who it was…at first. The wife kept talking and eased her mind about tell her who it was, and the persons name would never be revealed by her. Cris whispered the word. The wife began to giggle and said: can’t blame you there, I wanted to have sex with my daddy too.”)

From there they compared feelings they had for their and they were very much the same. I wasn’t shocked at what I had just heard, just panicked they would find out I was on the couch behind them. Cris’s cell phone rang, and she walked away talking. The wife went in the kitchen and I was able to slip away undetected.

I came down the stairs later like I had just taken a nap. They never knew what they had revealed.

Cris’s next little ploy for us was to lay on top of me watching TV. The wife was gone to her mothers all night doing something. Her cousin was living with her mom for I smiled as Cris carefully laid on top of me. She lined up her pussy with my cock perfectly. I had on my robe and she had on a long sheer yellow night gown. She had on a tiny bright red thong, but no bra. In the light you could see her sexy body just right. Young girls tits stick out and her nipples danced underneath her night gown as she walked around the house. She knew I was checking her out and purposely bent over, skipped around, leaned over and kissed me, giving me a hot view of her sweet tits just inches from my face. She was really good at flaunting her hot body. Teasing and flirting was a work of art to her, and she was the artist.

/>
I was doing what I loved doing best, getting my daddy’s sexual attention. Turning him on was turning myself on. If he only knew what I imagined when my boyfriend and I have sex. I orgasm so damn good and he doesn’t even know it. Now that mom and have shared our little fetish of thinking about other guys while having sex with another guy, I sure don’t feel alone in my thinking. I know other girls do it to, but this is the first time I’ve ever talked about it with another female. I guess I get it from her, but poor daddy doesn’t know. Mom has sex with her cousin when they can sneak it in. She’s probably fucking him right now. I have the feeling that grandma looks the other way about it. Mom and I talked further later and grandma had caught them fooling around before, and just smiled and shook her head.
—-
Cris whispered: me a story like you use to daddy.”) I said: older now, do you want an story?”)

Out of her sweet mouth came these words: “Hell yes!” …as she wiggled her pussy on my rising cock.

I decided to tell her about her up and coming graduation prom, and how it go.

“I took you down to pick out a prom dress. You were so excited and bouncing around like a little kid. We walked thru the rows of dresses and I watched your eyes. You stopped at a lavender dress with real long lavender gloves and paused, then we kept walking. No other dress did you pause like that at. I saw total confusion in your sweet pretty face. You had two girlfriends with you and you all were whispering and stressing out. “Daddy, I can decide for sure. Do you mind waiting and letting me think about it?” I said ok and walked over to the lavender dress and just stood there. You girls walked around and finally walked out side for some fresh air. I waited.

You girls came in all smiling and looked for me. You spotted me standing by the lavender dress. I got hugs from all of you girls and you said: knew!”

I watched you try it on and parade in front of me and every one else in the shop. Your girlfriends eyes were locked on you as you glided up and down the aisles. Not a a Queen. You looked like the happiest girl in the world.

At the dance, I watched a line of guys waiting to dance with you …what a night…
then….you turn to me. You asked me to feel your legs…we were in the car…so I did…you had your eyes closed…you started breathing deeply

…. just above her pussy I noticed something. I got closer and got on my knees. I held her hot legs and read the temporary tattoo stuck to you. It said:
Girl”
….now would you like to show me your tummy?
She was red in the finally showed me her tummy….it said:

….with that we got naked and I clamed my